Following recent captures of such Broadway and Off-Broadway productions as Holiday Inn, Long Day’s Journey Into Night, The Gabriels – Election Year In The Life Of One Family, On the Exhale and most recently, If I Forget, BroadwayHD has announced two new titles to join the 170 productions currently available on-demand. 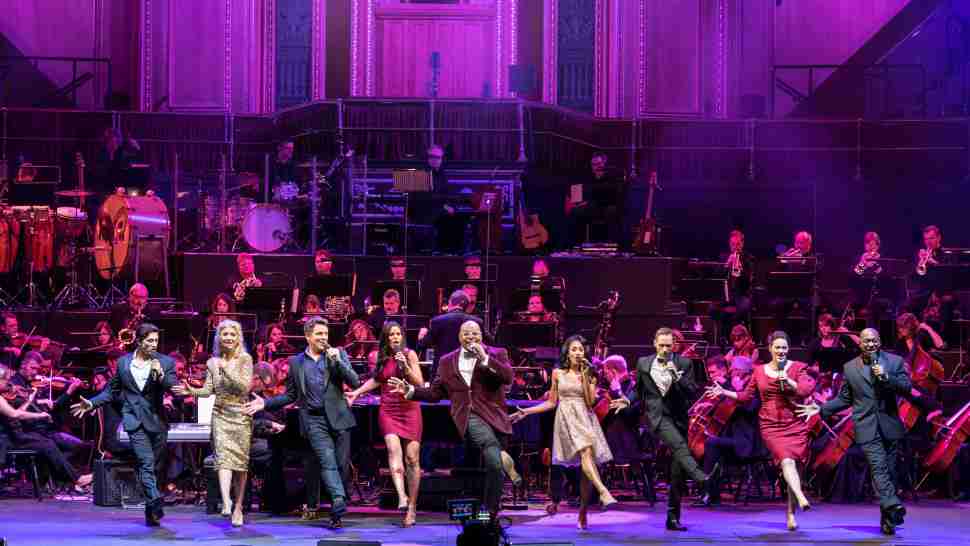 When to watch: Starting May 15 exclusively on BroadwayHD

Experience the Disney songs you know and love in a whole new way.

Celebrating over two decades of stunning Disney theatrical shows, the show-stopping performances include hits performed by the cast of Aladdin on the West End and performances by Ashley Brown and Scarlett Strallen who both played the title character in Mary Poppins, respectively on Broadway and the West End.

Rounding out the all-star cast are legendary Oscar-winning composer and performer Alan Menken and a host of Broadway favorites, including Merle Dandridge (Aida and Tarzan on Broadway), Alton Fitzgerald White (The Lion King on Broadway) and Josh Strickland (Tarzan on Broadway).

When to watch: Starting June 12

Based on the classic novel which inspired the 1955 movie starring Fred Astaire—a beloved tale in the spirit of Jane Austen, the Brontë Sisters, and “Downton Abbey”—this heartwarming Cinderella story about a witty and winsome young woman and her mysterious benefactor has charmed audiences of all ages from Los Angeles to London.

On December 10, 2015, Daddy Long Legs became the first Off-Broadway show to ever be live streamed to a worldwide audience.