As previously announced, Lenny Henry will make his Donmar debut as Arturo Ui, he is joined by Michael Pennington, who recently played the title role in King Lear at the Royal & Derngate Northampton, as Dogsborough. 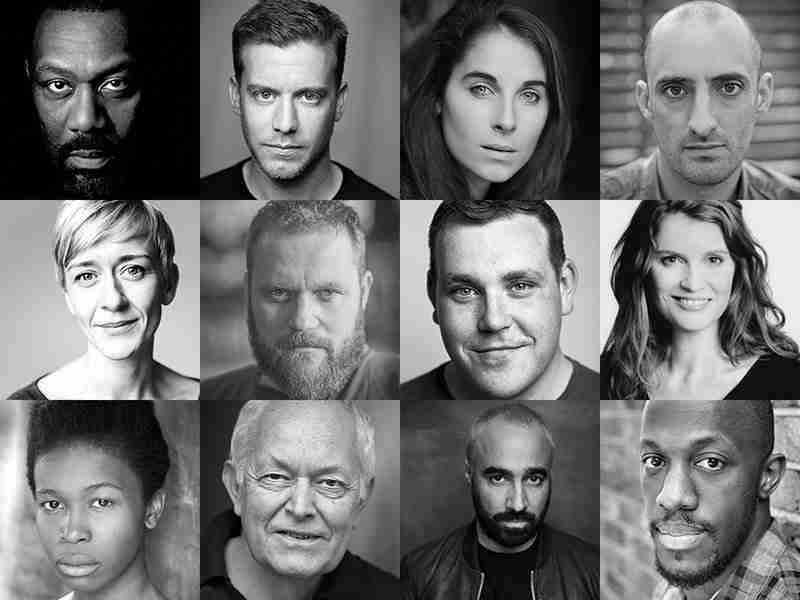 Chicago!  A city of jazz and gangsters, prohibition and poverty.  Amongst the murk of the Great Depression, there’s room for a small time crook like Arturo Ui to make a name for himself.

Ui and his henchmen just want to look after you, to offer protection for workers, for jobs, for businesses.  Nothing to fear.  But a little bribery here, some harmless corruption there, and soon something much more dangerous takes hold.

Brecht’s satirical masterpiece about the rise of a demagogue is given a new translation by Pulitzer, Olivier and Tony Award-winning American playwright, Bruce Norris.