New production images released for ‘Bat out of Hell’

New production images have today been released for Jim Steinman’s epic rock and roll theatrical fantasy BAT OUT OF HELL THE MUSICAL, the inspiration for one of the most iconic and successful albums in history, now previewing at the Opera House, Manchester.

Directed by Jay Scheib, the high octane musical adventure plays the Manchester Opera House until 8 April, 2017, before its World Premiere at the London Coliseum in June. 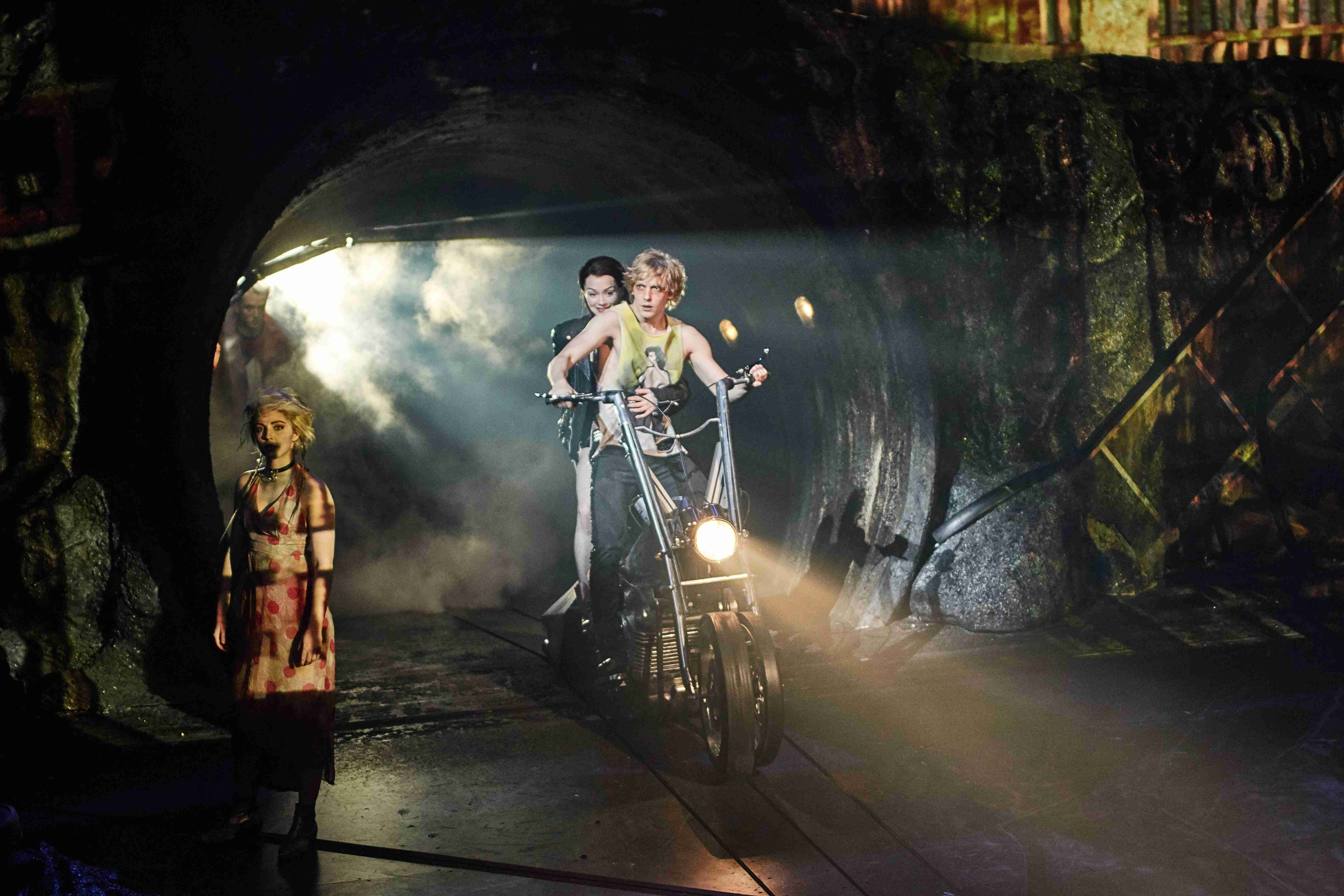 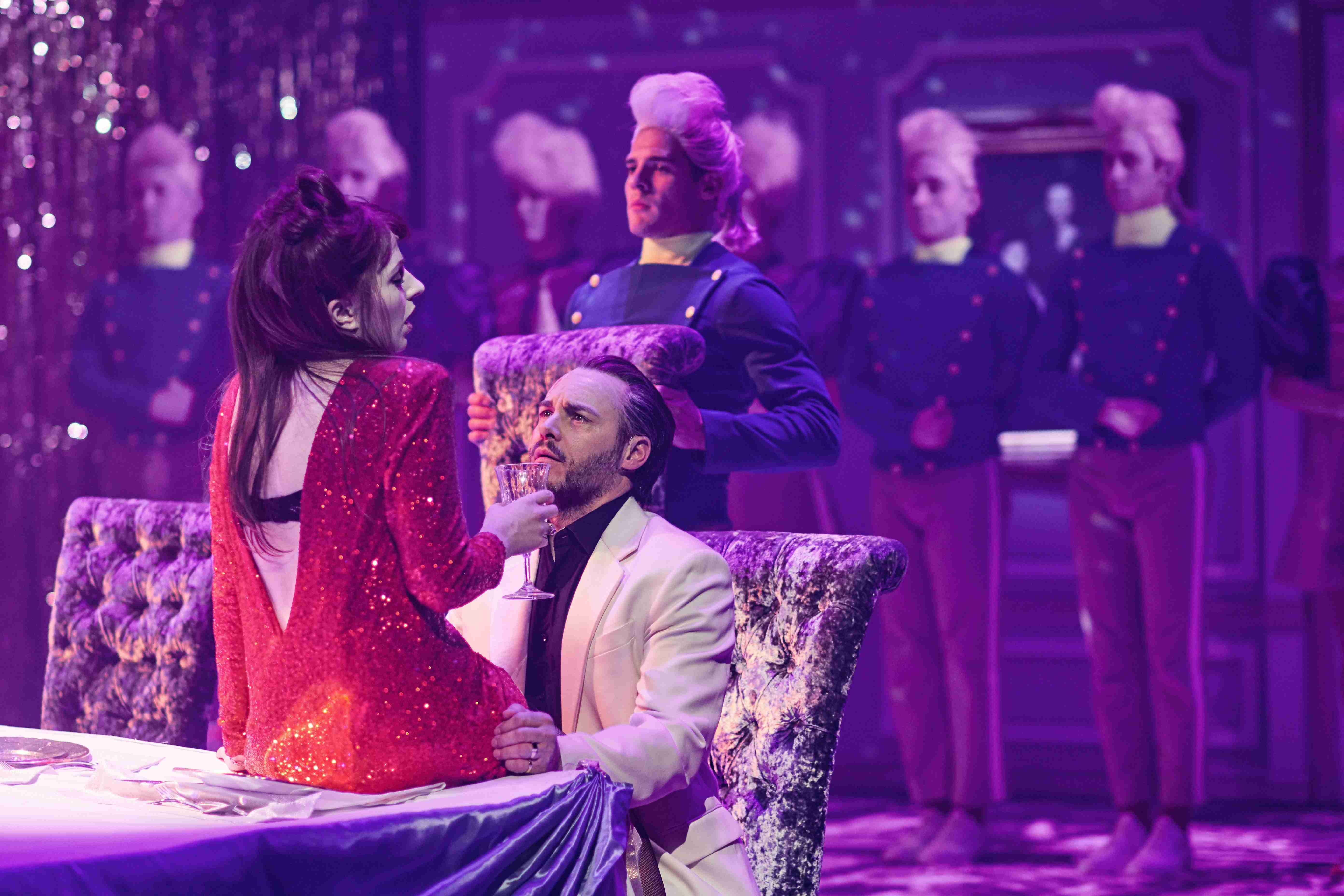 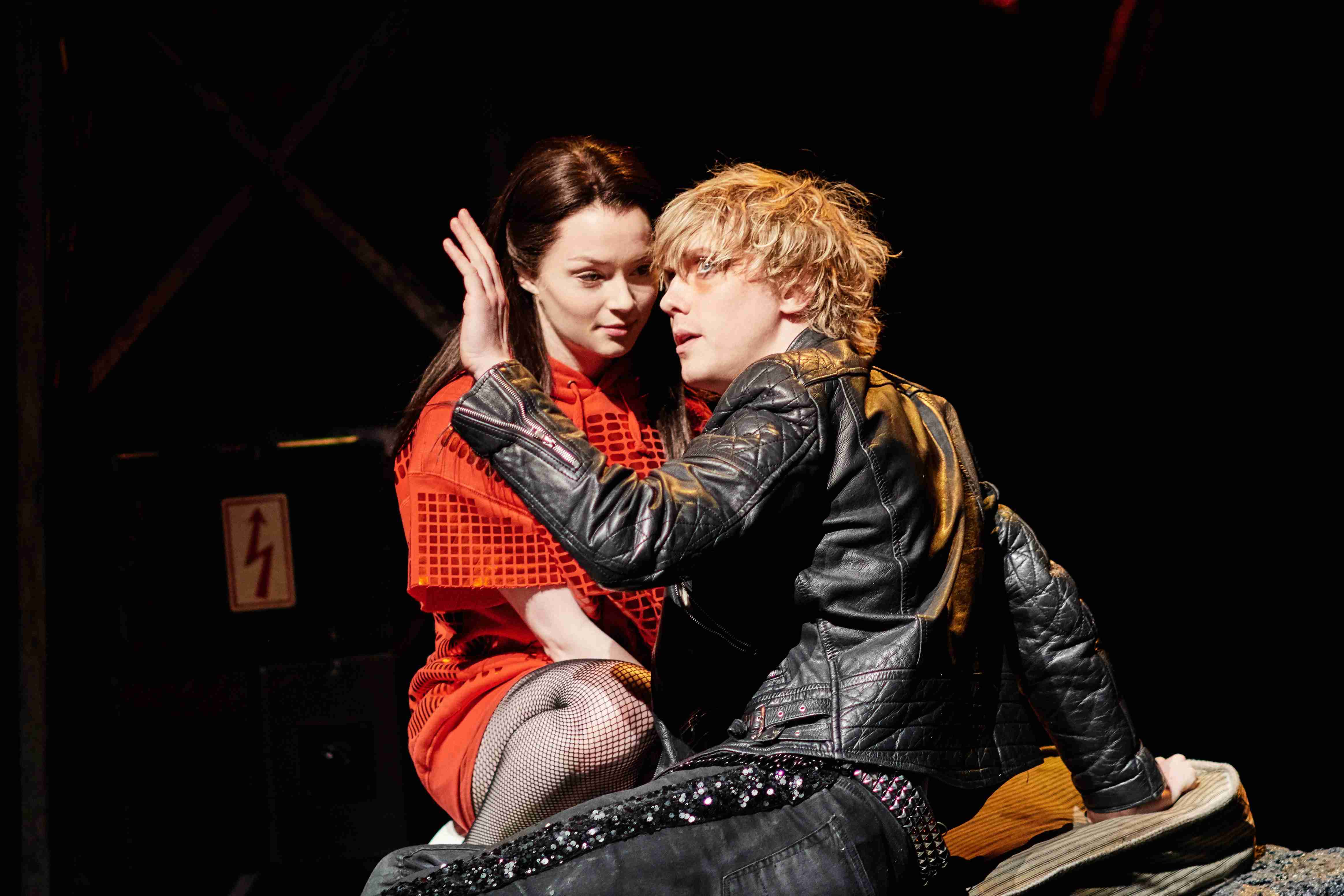 Join the eternally young Strat and his wild gang, The Lost, as they roam the streets of Obsidian, a post-apocalyptic Manhattan, ruled by the wicked and tyrannical Falco.

When Strat first sets eyes on Falco’s daughter, Raven, who has been locked away in the palace towers, he sets out to rescue her from her evil father’s clutches in a full throttle tale of teenage love, youthful rebellion and living the rock and roll dream.

BAT OUT OF HELL is a breathtaking new musical that features 17 of Meat Loaf’s greatest hits including I’d Do Anything for Love, Paradise by the Dashboard Light, You Took the Words Right Out of My Mouth (Hot Summer Night), Dead Ringer For Love, Two Out of Three Ain’t Bad, Bat Out of Hell and two new Jim Steinman originals written for the show.