‘Dreamgirls: Original London Cast Recording’ will be released on 14 April, 2017

Sonia Friedman Productions is delighted to announce that the highly anticipated Original London Cast Recording of the new, hit West End musical Dreamgirls, will be released on Sony Classical on 14 April and is available to pre-order today via Amazon.

Recorded live last month at the Savoy Theatre, the double-album captures the on-stage exhilaration of the original London cast of Dreamgirls, the 14-piece band and the audience, and features iconic songs from the musical including ‘And I Am Telling You I’m Not Going’, ‘I Am Changing’, ‘Listen’ and ‘One Night Only’.

Dreamgirls follows the journey of a young female singing group from Chicago and will transport you to a revolutionary time in American music history. The trio must learn the tough lesson that show business and stardom isn’t always as glamorous as it seems. 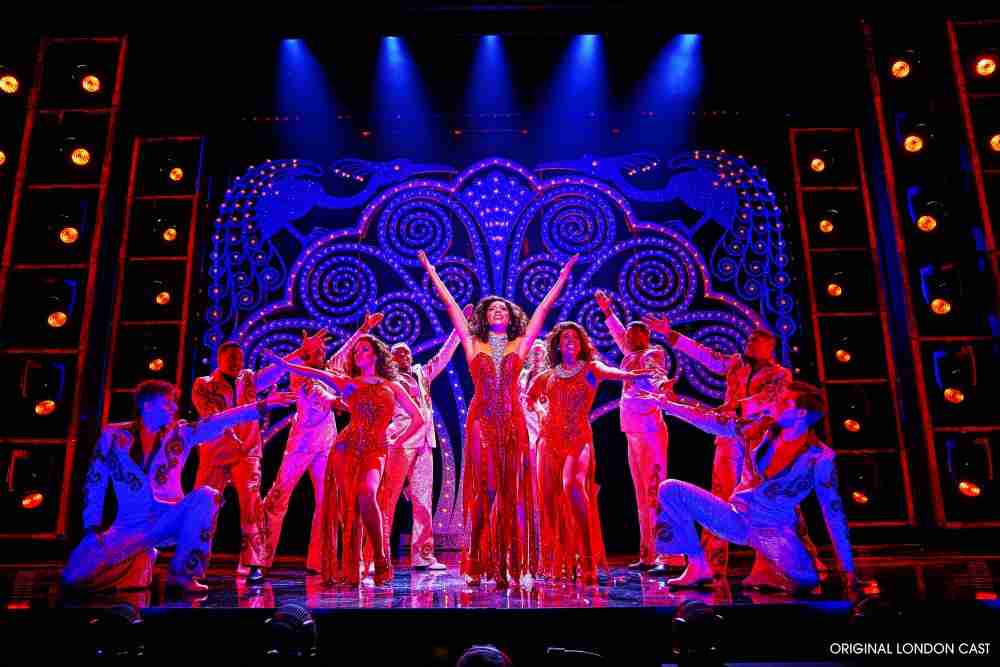 The long-awaited UK premiere of Dreamgirls opened at the Savoy Theatre in December 2016 to widespread critical acclaim, 35 years after originally opening on Broadway and is Directed and Choreographed by Olivier and Tony Award®-winning Casey Nicholaw (The Book of Mormon, Disney’s Aladdin and Something Rotten!).

With Book and Lyrics by Tom Eyen and Music by Henry Krieger, Nicholaw, is joined by a fantastic creative team in London including Set Design by Tim Hatley, Costume Design by Gregg Barnes, Lighting Design by Hugh Vanstone, Sound Design by Richard Brooker and Hair Design by Josh Marquette. The Musical Supervisor is Nick Finlow, the Orchestrator is Harold Wheeler, with Additional Material by Willie Reale. 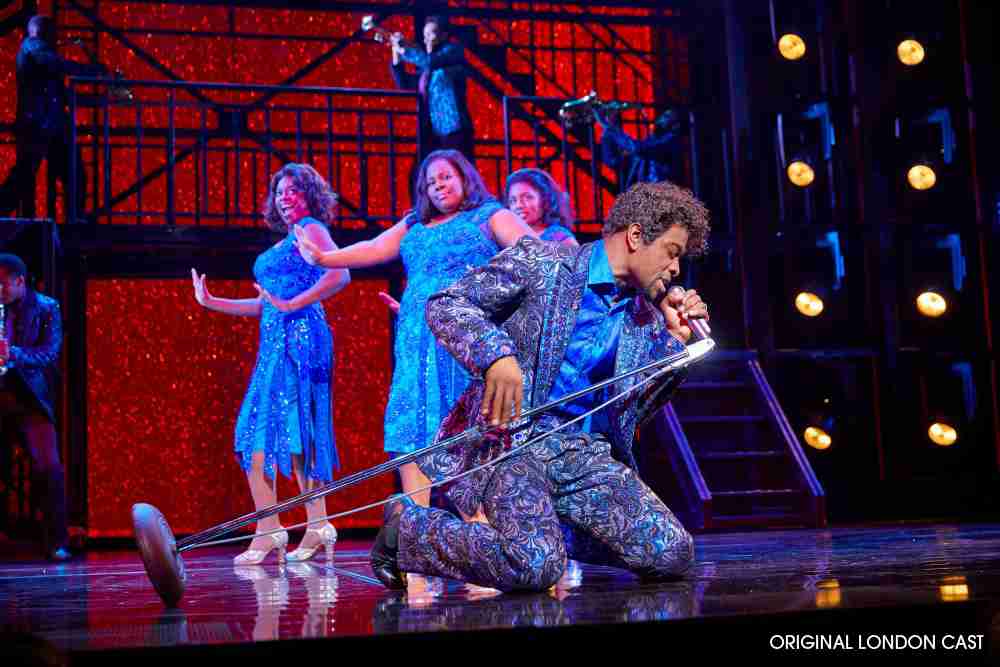