Following a sold-out run at the National Theatre’s Lyttelton Theatre, the NT will begin a UK tour of its acclaimed production of Hedda Gabler on 2 October 2017.

Beginning at Theatre Royal Plymouth, the tour will journey across the UK to Edinburgh, Leicester, Salford, Norwich, Hull, Aberdeen, Northampton, Wolverhampton, Nottingham, Newcastle-upon-Tyne and Milton Keynes, where the tour finishes on 3 March 2018.

Hedda longs to be free… 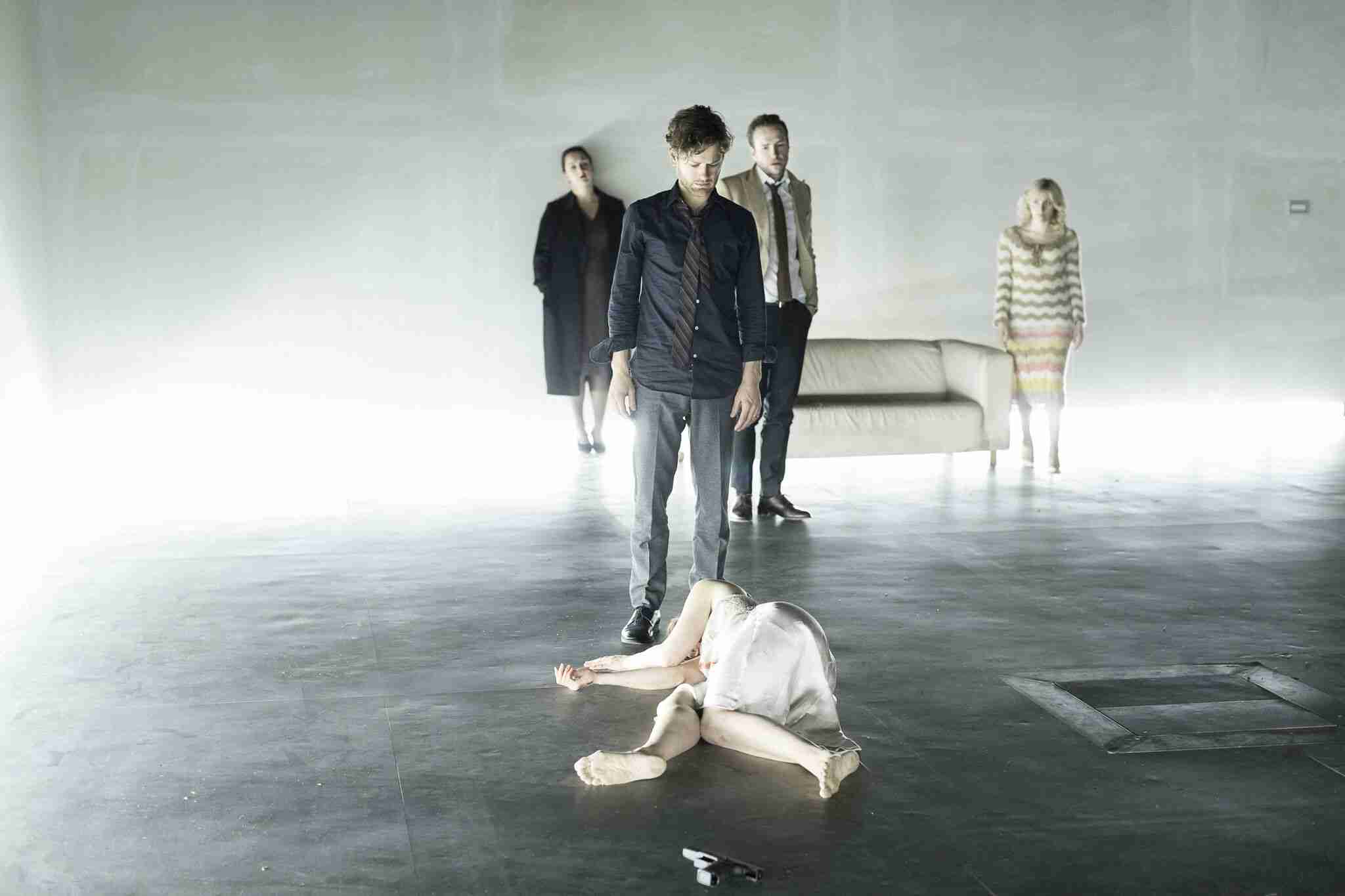 This vital new version of Ibsen’s masterpiece by Olivier and Tony Award®-winning playwright Patrick Marber (Closer, Three Days in the Country) is directed by Ivo van Hove, one of the world’s most exciting directors.

Olivier and Tony Award®-winning van Hove made his National Theatre debut with Hedda Gabler, which is running in repertoire at the NT’s Lyttelton Theatre until 21 March 2017.

Van Hove’s next production for the NT will be the world premiere of Network based on the Oscar-winning film.  It will feature a UK stage debut for Bryan Cranston.

Set and lighting design for Hedda Gabler is by Jan Versweyveld, with costume design by An D’Huys and sound by Tom Gibbons. The Associate Director is Jeff James.

‘It has been a huge honour to work with the great Ivo van Hove on this version of Hedda Gabler at the National Theatre. I am thrilled that this tour will enable more people to see his incredible production.’