Eureka Entertainment to release Hou Hsiao-hsien’s ‘DAUGHTER OF THE NILE’ as part of the Masters of Cinema Series on 22 May, 2017

Eureka Entertainment has today announced that Hou Hsiao-hsien’s rarely-seen DAUGHTER OF THE NILE will be released as part of the Masters of Cinema Series in a special Dual-Format edition release on 22 May 2017.

Taiwanese auteur Hou Hsiao-hsien (The Assassin, Three Times, Flight of the Red Balloon) followed up his highly acclaimed Coming of Age trilogy of films with Daughter of the Nile, a rich and poignant drama about a young woman struggling to support her family amidst the violent and neon-soaked milieu of 1980’s Taipei. 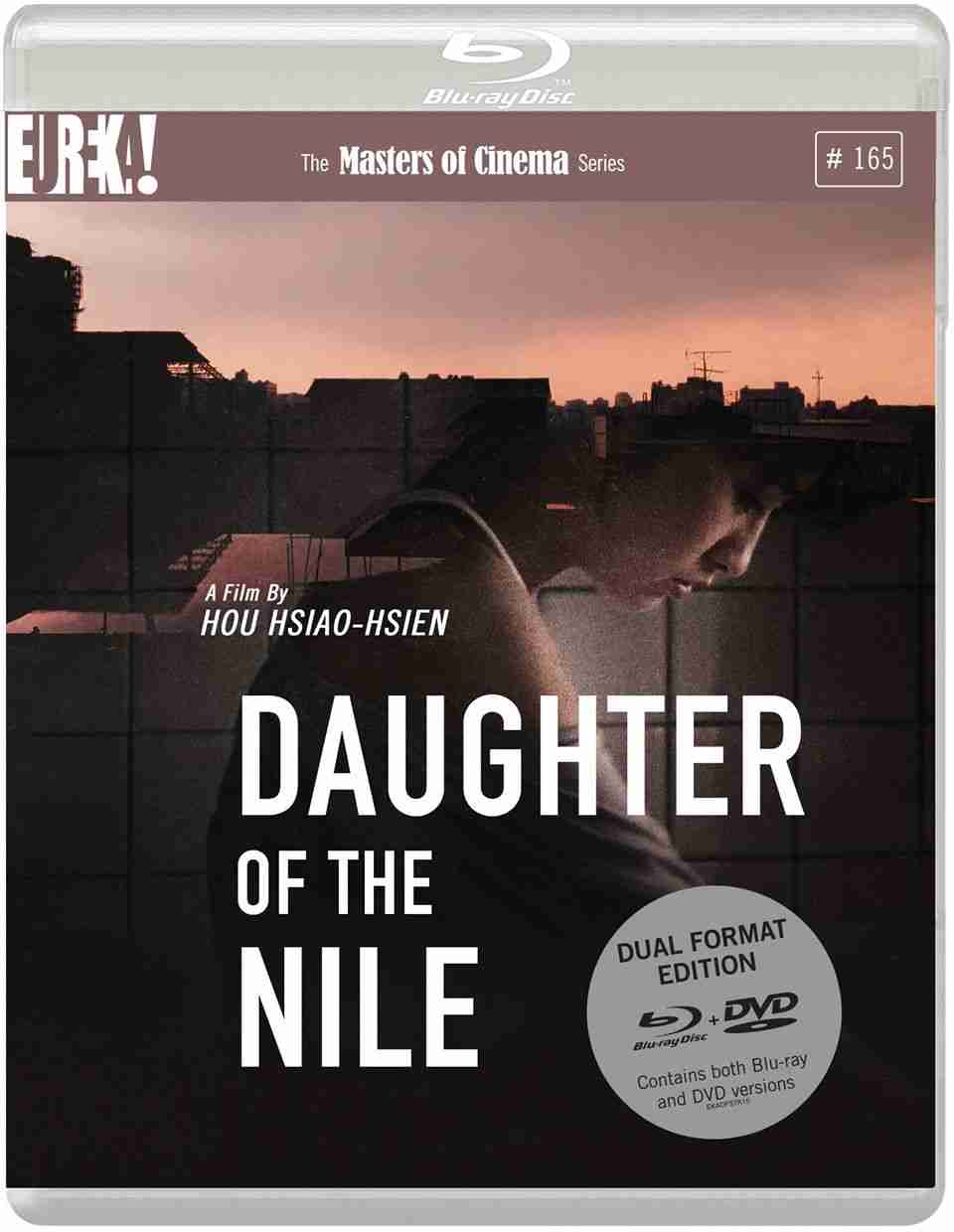 Increasingly constrained by the casual brutality of the world around her, Lin finds escape imagining herself as the titular Daughter of the Nile, a character from her favourite manga series.


Based on the personal experiences of screenwriter, Chu T’ien-wen (Millennium Mambo, Goodbye South Goodbye, City of Sadness) Daughter of the Nile is a profoundly moving observation of marginalised youth.

The Masters of Cinema Series presents the film from a new 4K restoration, available for the first time on Blu-ray and DVD in a new Dual-Format edition release.