Ubisoft has today released a brand new TV Spot for Tom Clancy’s Ghost Recon® Wildlands, directed by John McTiernan (Die Hard, Predator) and depicting the Ghosts’ first mission in Bolivia, where they will try to take down the Santa Blanca cartel.

Set in the largest action-adventure open world ever created by Ubisoft, Tom Clancy’s Ghost Recon Wildlands takes place in Bolivia, a few years from now, as the country has been turned by the vicious Santa Blanca drug cartel into a narco-state.

Players are tasked with eliminating the cartel by any means necessary.

The massive and responsive open world encourages a variety of playstyles allowing players the freedom to choose how they execute any and all missions. 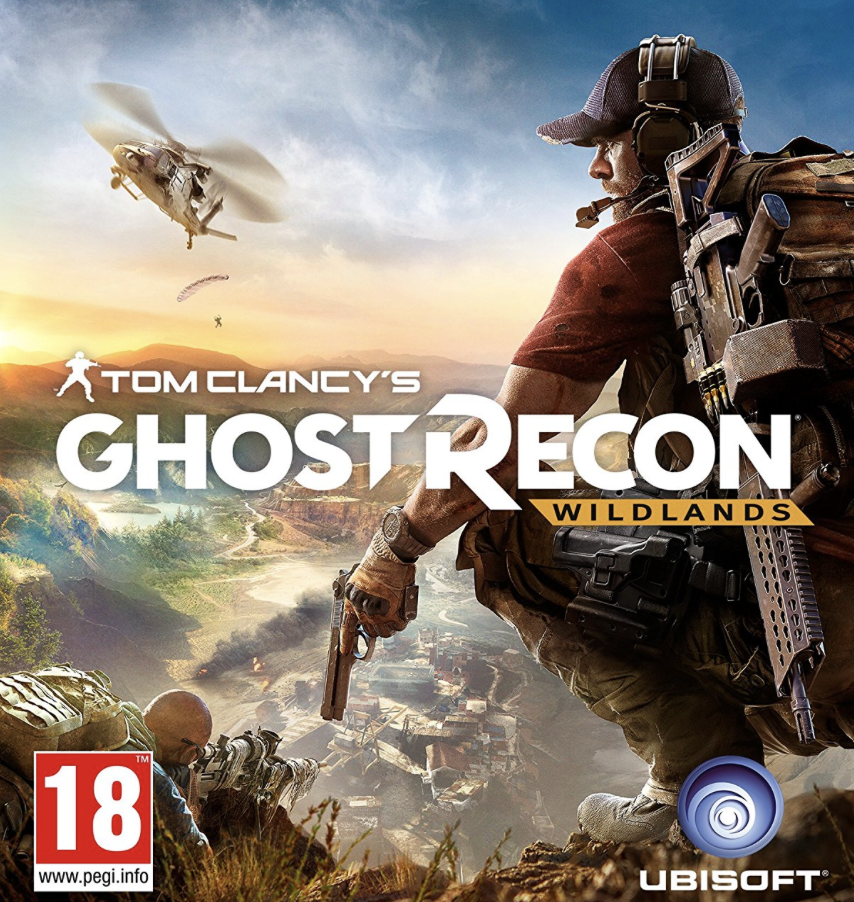 Players will be able to take on the Cartel themselves from today as the Open Beta for Tom Clancy’s Ghost Recon Wildlands is now live on current-gen consoles and PC until February 27th, 2017.

This Open Beta introduces players to two provinces from amongst the 21 available in the game: Itacua, a flourishing and mountainous region, where the grip of the cartel is looser, allows players to perfect their sniping skill and become acquainted to the Wildlands.

Montuyoc, set in the snowy Altiplano and the second province available in this Open Beta, is much more challenging as it hosts Santa Blanca elite training centers.

Tom Clancy’s Ghost Recon Wildlands will be released on Playstation 4, Xbox One and PC on March 7, 2017