A Film By Jean-Pierre and Luc Dardenne 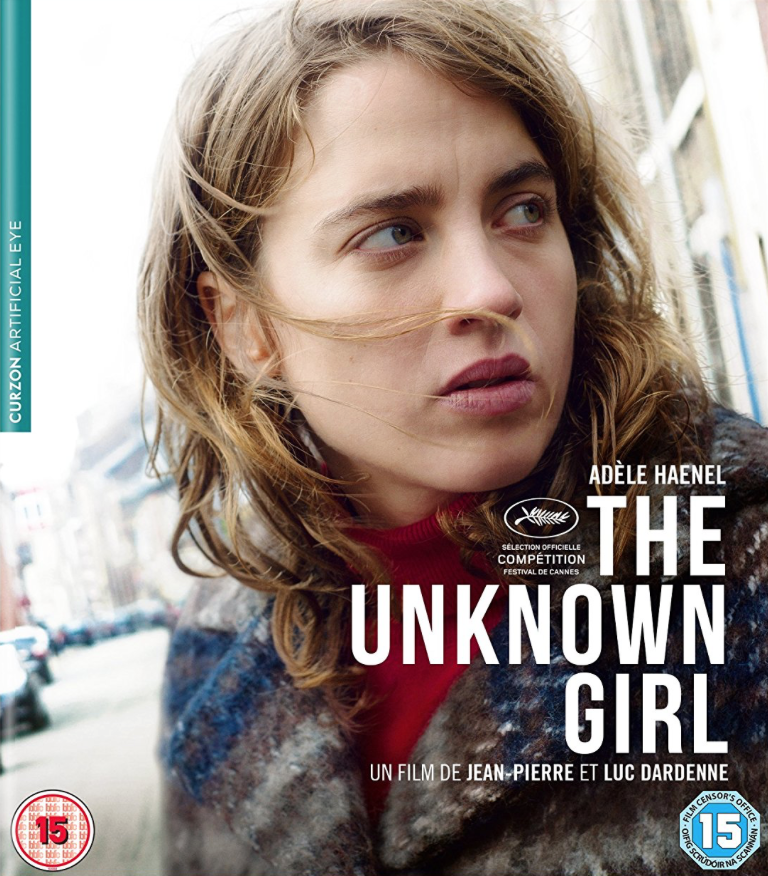 Rising French actor Adèle Haenel stars as Jenny Davin, a young doctor who refuses to open the door of her practice to a mysterious late-night caller.

The next morning she learns that the caller was a girl who has been found dead, and that the police have no way to identify her.

Shocked and guilt-stricken by the news, Jenny resolves to discover the name of the young girl so that she will not be buried anonymously – so that she doesn’t disappear as if she had never lived…

Playing intelligently with the traits of traditional detective dramas, The Unknown Girl is another characteristically engaging social commentary from the Dardenne brothers – a morally astute and compelling investigation of personal responsibility, justice and guilt.