The Walt Disney Studios continues to lead the way in collectables, as six of the nation’s best loved movies release on a new, never before seen format. 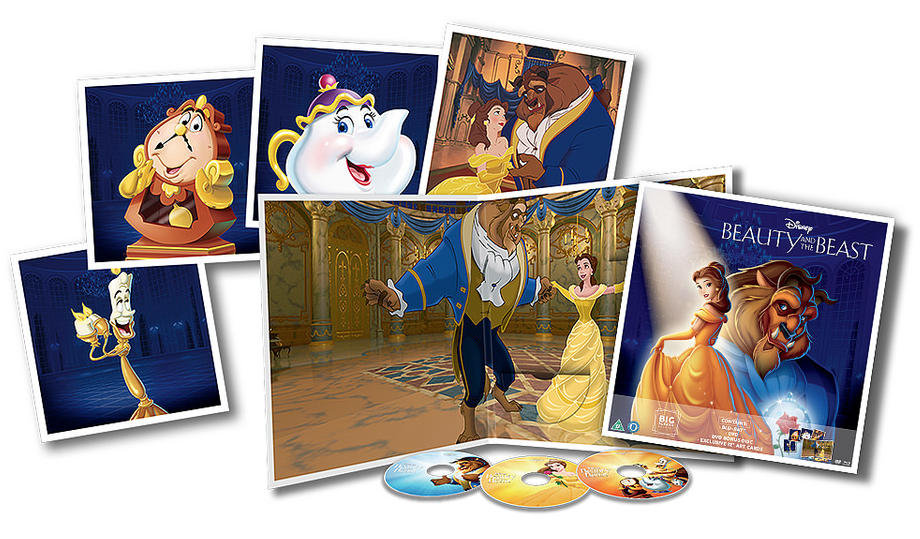 The brand’s latest offering, ‘Big Sleeve Edition’, will feature collectable packaging, the movie on both DVD and Blu-ray plus a set of beautiful bespoke artworks. 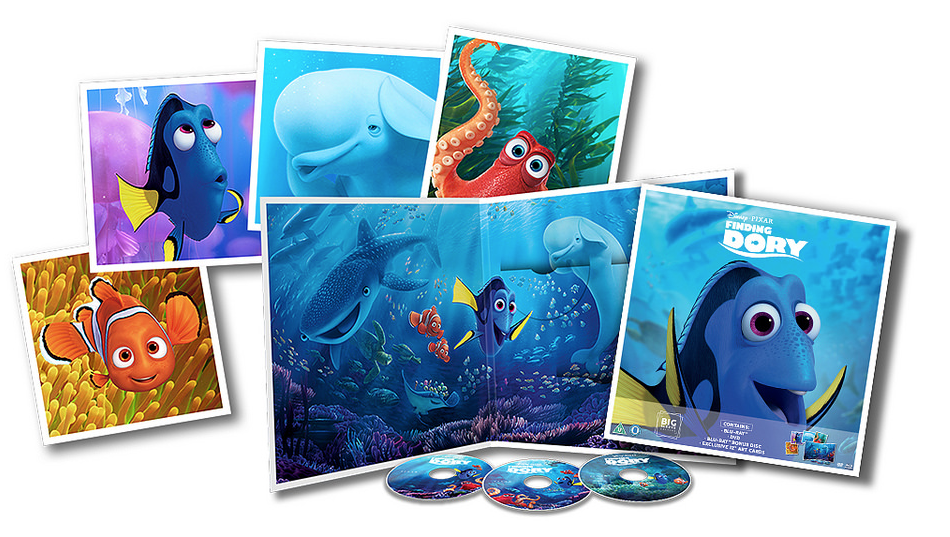 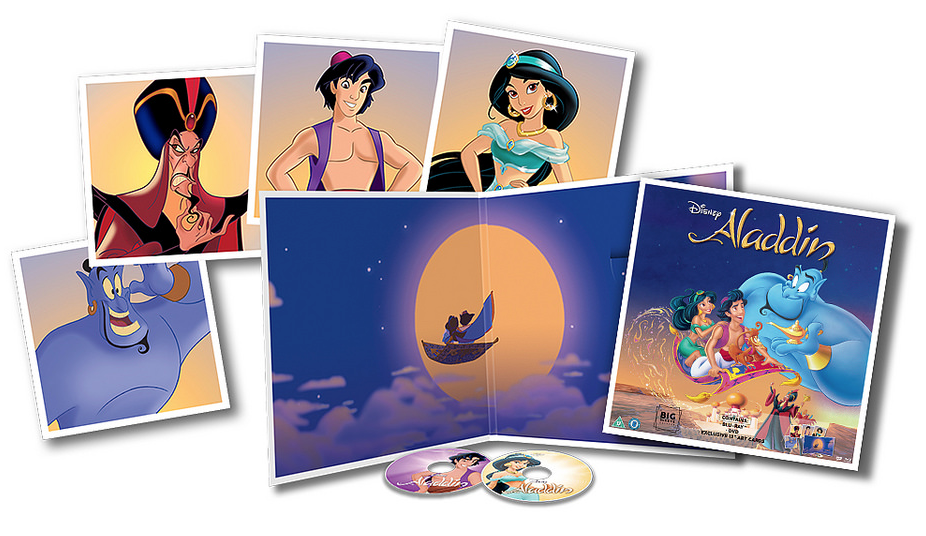 A mix of classics and new releases, Disney’s Big Sleeve Edition will launch with six titles including Cinderella, Star Wars: The Force Awakens, Beauty and the Beast, Guardians of the Galaxy, Aladdin and Finding Dory with further releases planned next year.

Viewers will have the chance to see behind the scenes footage, deleted and alternative scenes and gain an insight into each story through jam packed audio commentary from directors and stars. 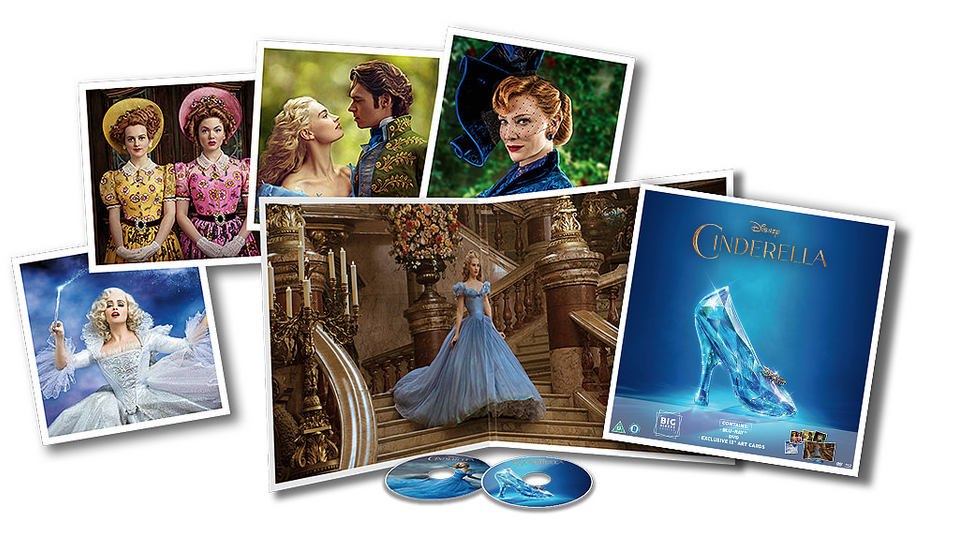 “We’re thrilled to be launching Big Sleeve Editions this Autumn. We think it’s a great way for collectors, film lovers and families to treasure the movies they love and bring both Disney’s beautiful artistic cinematography and children’s imaginations to life at home.“ 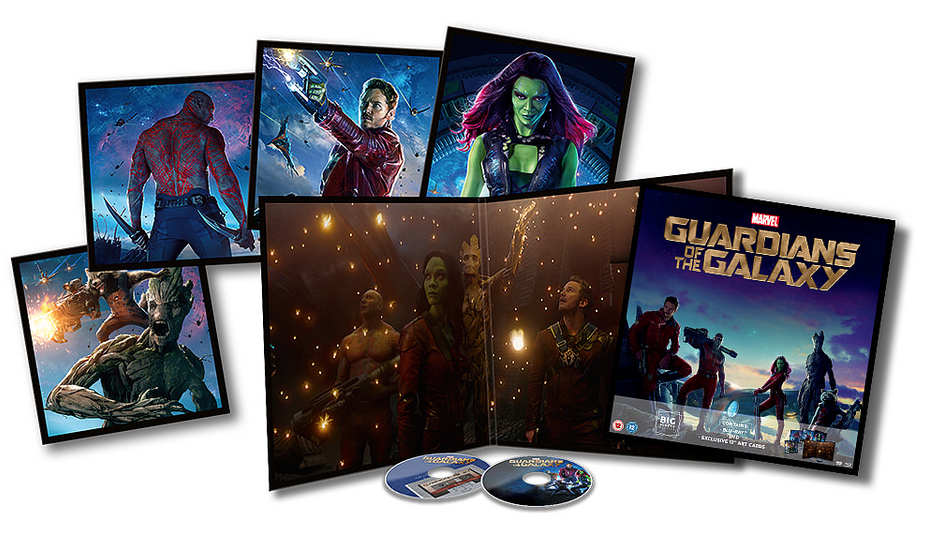