THE SHALLOWS: Out on Blu-ray®, DVD and 4K Ultra HD™ on 5 December from Sony Pictures Home Entertainment

Blake Lively stars in THE SHALLOWS, the suspenseful thriller that taps into one of man’s most primitive fears – what’s lurking beneath the ocean’s surface? 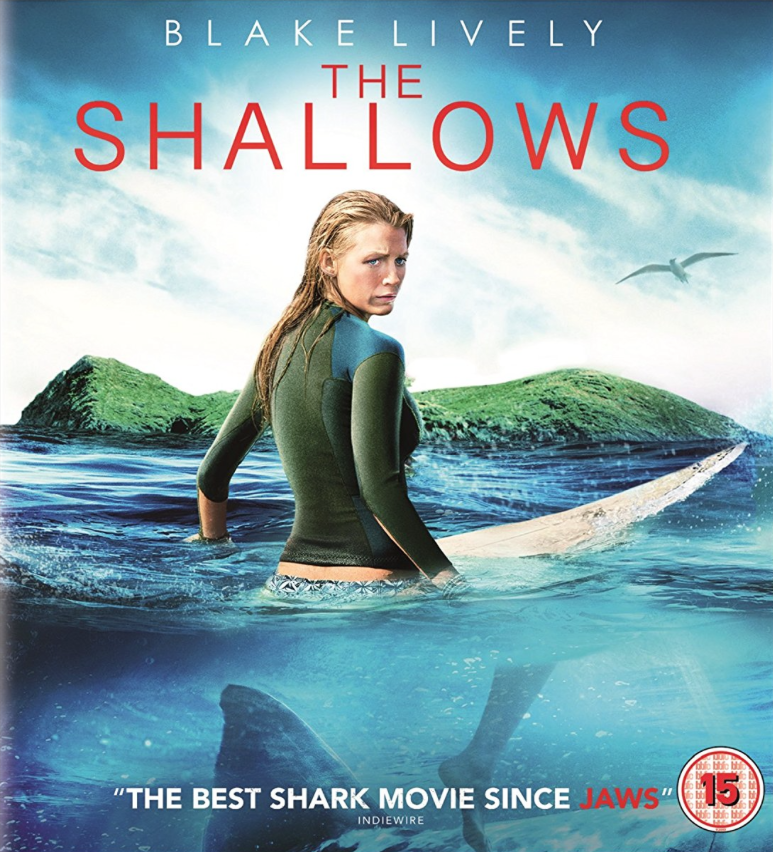 In the taut thriller, when Nancy (Blake Lively) is surfing on a secluded beach, she finds herself on the feeding ground of a great white shark.

Though she is stranded only 200 yards from shore, survival proves to be the ultimate test of wills, requiring all of Nancy’s ingenuity, resourcefulness, and fortitude.

Four Featurettes: “Shooting in The Shallows”, “How to Build a Shark”, “Finding The Perfect Beach: Lord Howe Island” & “When Sharks Attack”