Casting announced for ‘Bat Out of the Hell the Musical’ World Premiere at the Opera House, Manchester

Jim Steinman’s Bat Out Of Hell – The Musical

Casting is now announced for the world’s first look at the long-awaited Jim Steinman’s Bat Out Of Hell – The Musical, previewing at the Manchester Opera House from 17 February 2017, with a press night on Tuesday 7 March 2017.

It will then play London’s West End at the London Coliseum, opening on Tuesday 20 June 2017, following previews from 5 June, for a limited season until 22 July 2017. 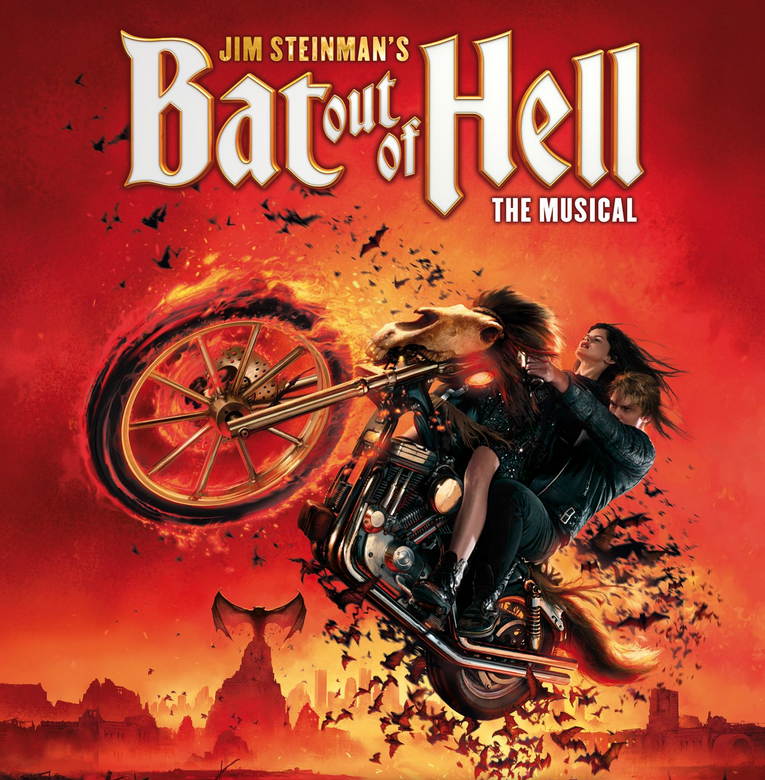 Jim Steinman’s Bat Out Of Hell – The Musical is a romantic adventure about rebellious youth and passionate love, set against the backdrop of a post-cataclysmic city adrift from the mainland.

Strat, the forever young leader of The Lost, has fallen for Raven, daughter of Falco, the tyrannical, ruler of Obsidian.

Directed by award-winning theatre and opera director Jay Scheib, the cast of Bat Out Of Hell – The Musical will be led by newcomer Andrew Polec as Strat and Christina Bennington as Raven, with Rob Fowler as Falco and Sharon Sexton as Sloane.

Jim Steinman’s Bat Out Of Hell – The Musical is produced by David Sonenberg, Michael Cohl, Randy Lennox, Tony Smith, and produced in association with Bat Out of Hell Holding Limited.

Released in 1977, Bat Out Of Hell became one of the best-selling albums in history, selling over 50 million copies worldwide. 16 years later, Steinman scored again with Bat Out Of Hell II: Back Into Hell, which contained the massive hit I Would Do Anything For Love (But I Won’t Do That).

For the stage musical, the legendary and award-winning Jim Steinman has incorporated iconic songs from the Bat Out Of Hell albums, including You Took The Words Right Out Of My Mouth, Bat Out Of Hell, I Would Do Anything For Love (But I Won’t Do That) and Two Out Of Three Ain’t Bad, as well as two previously unreleased songs, What Part of My Body Hurts the Most and Not Allowed to Love.