Celebrate the 20th anniversary of the beloved classic…

To celebrate the 20th anniversary of the beloved classic, Warner Bros. Home Entertainment will release Space Jam on Blu-ray for the very first time in the UK on 14 November.

The new release will include; Commentary from Cast and Director, Featurettes and Music Videos, as well as New Steelbook Packaging exclusive to The Hut. 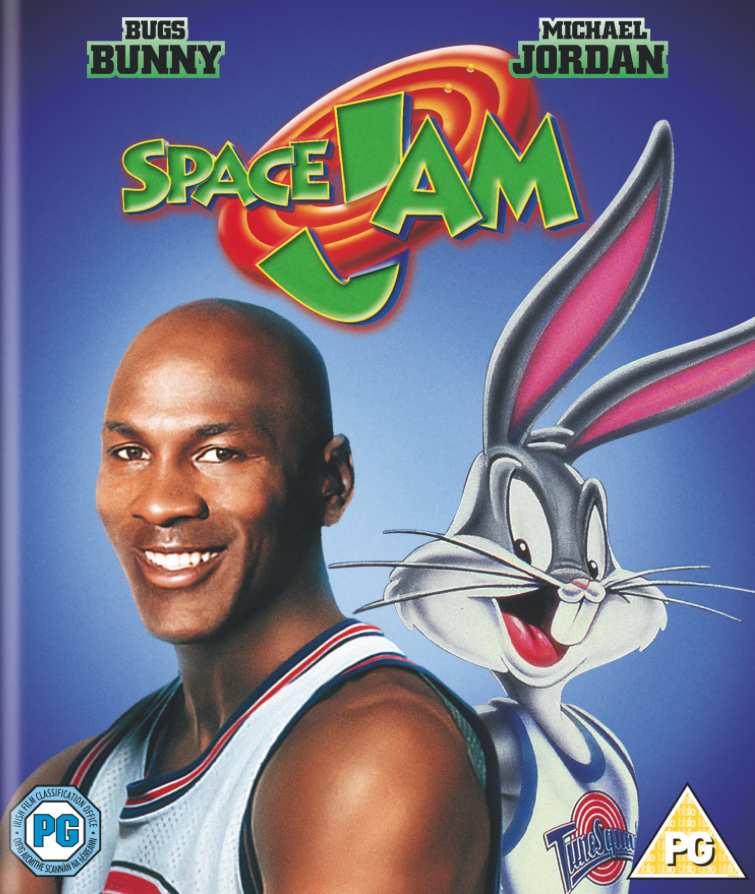 The world’s greatest legends collide in a future universe with Jordan as a live-action hero entering a spectacular animated world.

Captured by Bugs Bunny to foil a ghastly gang of space creatures, Jordan must play the basketball game of his life to save the beloved cartoon heroes from a hideous kidnapping scheme. 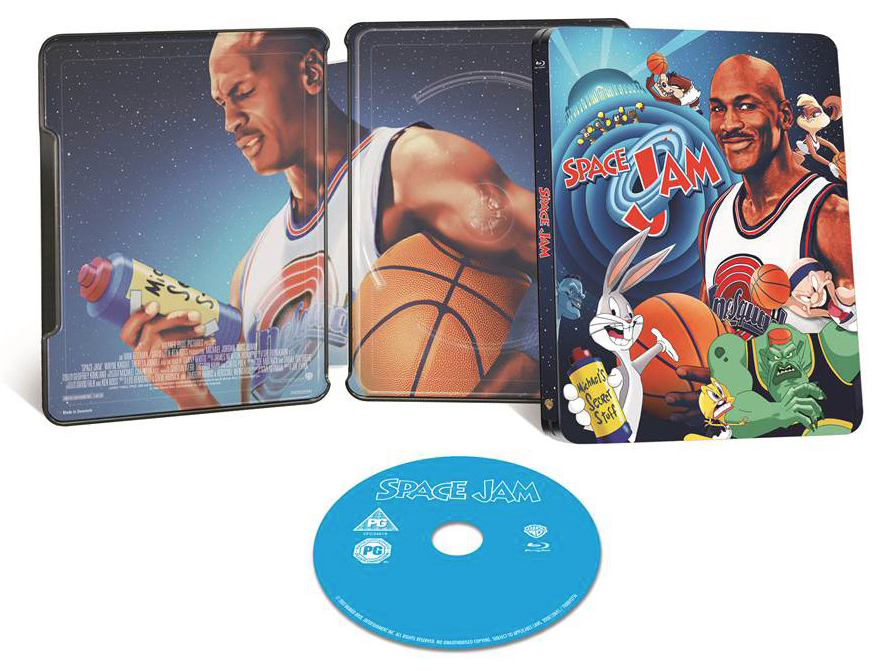 “Space Jam” was produced by Ivan Reitman and directed by Joe Pytka.