The boys are back! “Entourage The Movie” from Warner Bros. Home Entertainment comes to Blu-rayTM and DVD on 26th October but fans can own it first on Digital HD from 12th October.

Movie star Vincent Chase (Grenier), together with his boys, Eric (Connolly), Turtle (Ferrara) and Johnny (Dillon), are back…and back in business with super-agent-turned-studio head Ari Gold (Piven). Some of their ambitions have changed, but the bond between them remains strong as they navigate the capricious and often cutthroat world of Hollywood with hilarious antics.

“Entourage The Movie” creator Doug Ellin directed the feature film from his own screenplay. The film’s story is by Ellin & Rob Weiss based on characters created by Ellin. Mark Wahlberg, Stephen Levinson and Ellin produced the film alongside executive producer Wayne Carmona. 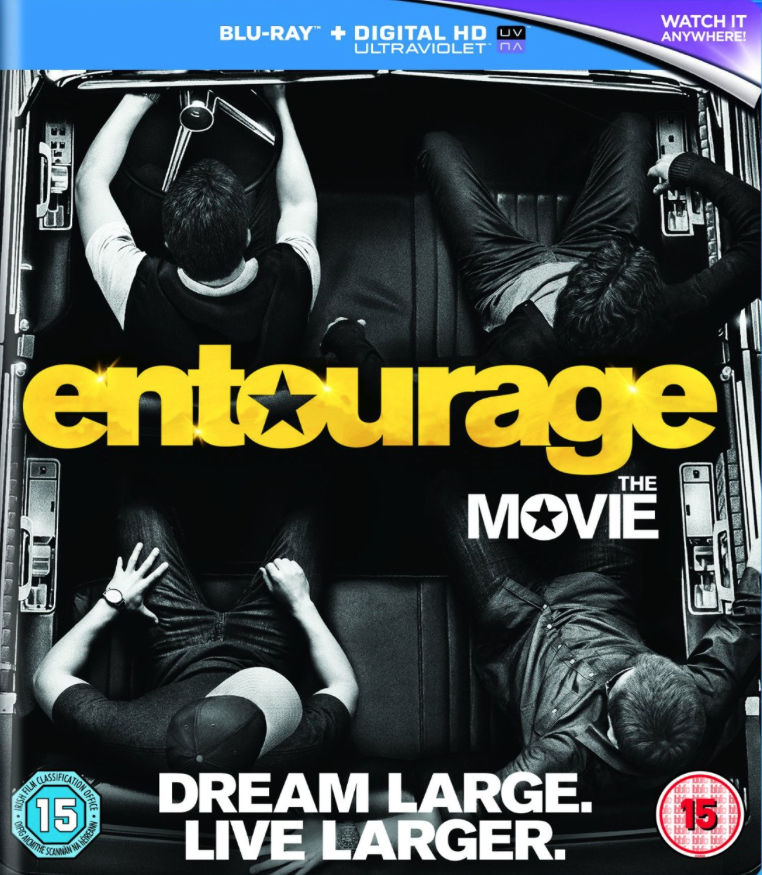 ENTOURAGE THE MOVIE is out now on Blu-ray™, DVD and  Digital HD.

To celebrate, we have 2 x Blu-ray copies of the film to give away courtesy of our friends at Warner Bros. Home Entertainment.

To enter, fill out the following form with ‘Chase’ in the subject line, including your full name, address and contact number.