Competition: Win’ The Rise of the Krays’ on DVD

THE RISE OF THE KRAYS

A Film By Zackary Adler

Twin brothers Ronald “Ronnie” Kray and Reginald “Reggie” Kray were English gangsters who were the foremost perpetrators of organised crime in the East End of London during the 50s and 60s.

With their gang, “The Firm”, the Krays were involved in armed robberies, arson, protection rackets, assaults, and numerous murders.

As West End nightclub owners, they mixed with prominent entertainers including Diana Dors, Frank Sinatra, Judy Garland and with many politicians.

The Krays were much feared within their milieu, and in the 60s became celebrities in their own right, even being photographed by David Bailey and interviewed on television. 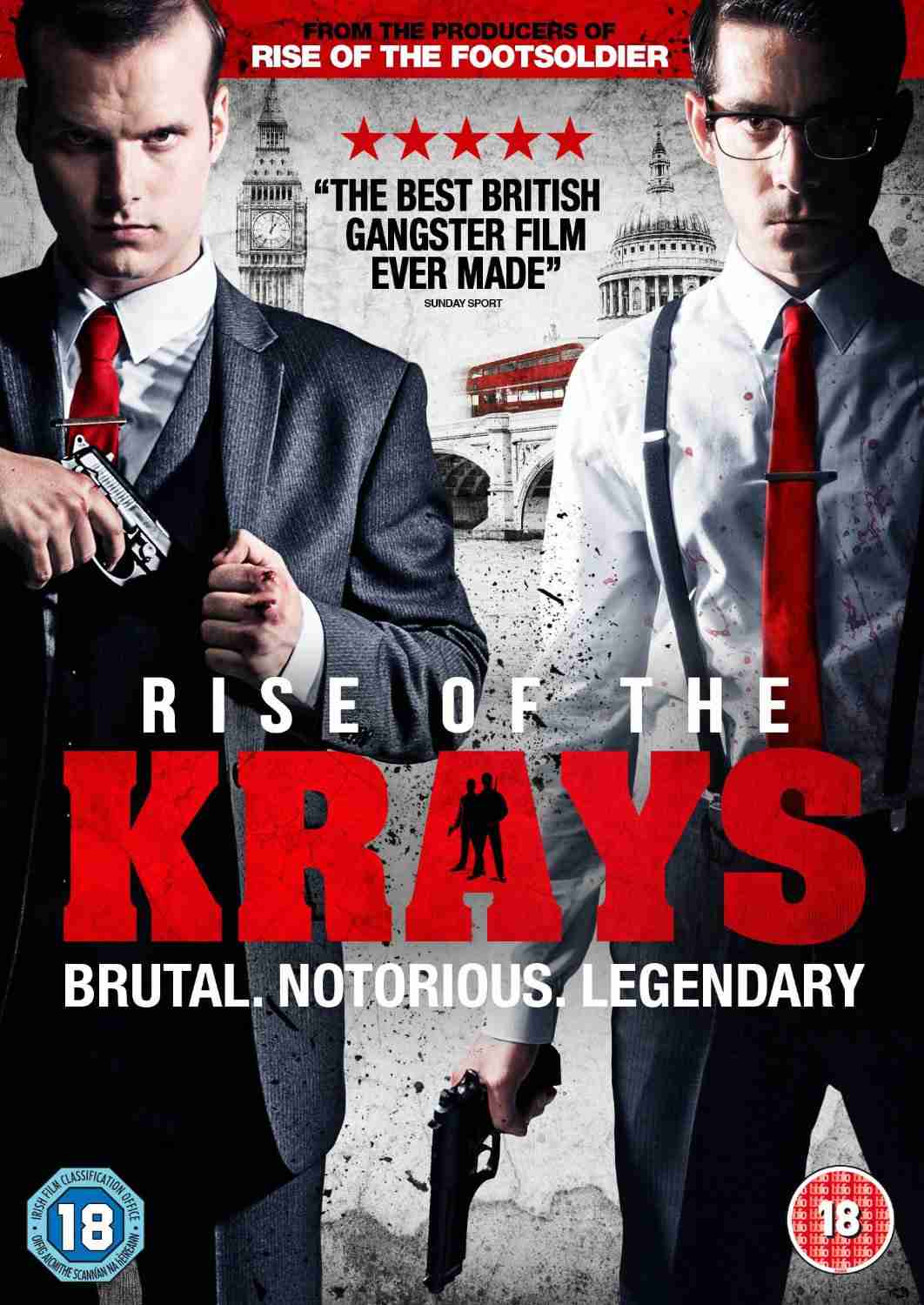 THE RISE OF THE KRAYS tracks their early years in a frightening tale of how two unknown 18 year old amateur boxers quickly fought their way to becoming the most feared and respected villains in all of London.

Told through the eyes of a close friend that survived them, we see them rise to infamy through drugs, sex and murder.

Their name became synonymous with crime in the UK and still resonates today.

To celebrate, we have 2 x DVD copies of the film to give away courtesy of our friends at Signature Entertainment.

Three runners up will also receive a copy of the official poster.

To enter, fill out the following form with ‘Krays’ in the subject line, including your full name, address and contact number.