‘Chimes at Midnight: 50th Anniversary Restored Edition’ to be released on Blu-ray & DVD on 29 June from Mr Bongo Films

To celebrate the centenary of Orson Welles’ birth, Mr Bongo Films is delighted to announce the release of a brand new restored 50th Anniversary Edition of his masterpiece Falstaff Chimes at Midnight.

One of the most radical and groundbreaking of all Shakespeare adaptations, Chimes at Midnight was Orson Welles’ favourite of his films and will be in cinemas from 1 May 2015 as part of the 100 years of Orson Welles celebrations. 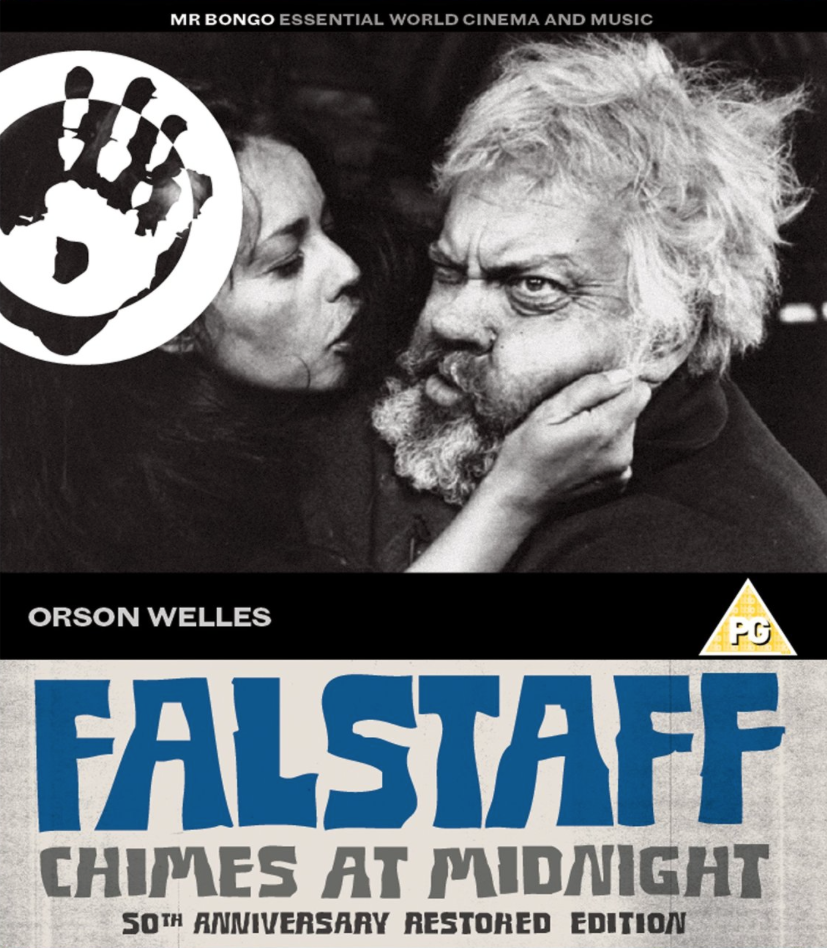 On the brink of Civil War, King Henry IV (John Gielgud) attempts to consolidate his reign while fretting with unease over his son s seeming neglect of his royal duties.

Hal’s friendship with the knight substitutes for his estrangement from his father.

Both Falstaff and the King are old and tired; both rely on Hal for comfort in their final years, while the young Prince, the future Henry V, nurtures his own ambitions.

Welles gives a mesmerising performance as Falstaff, in a role that he was born to play, and stars alongside a fantastic cast including John Gielgud, Keith Baxter, Jeanne Moreau, Fernando Rey, Margaret Rutherfordand Ralph Richardson as the narrator.