Marking Sir Kenneth Branagh’s first Shakespearean performance in over a decade, this highly-aniticpated new production of Shakespeare’s great tragedy has undoubtedly proved the hottest ticket of this year’s prestigious Manchester International Festival, selling out its entire run in just nine minutes when tickets originally went on sale back in February.

However, thanks to the superb National Theatre Live scheme, theatre lovers Nationwide have now been given the opportunity to witness this sold out and critically-acclaimed new prodcution live in the comfort of their own cinema, with International screenings to follow later in the year. 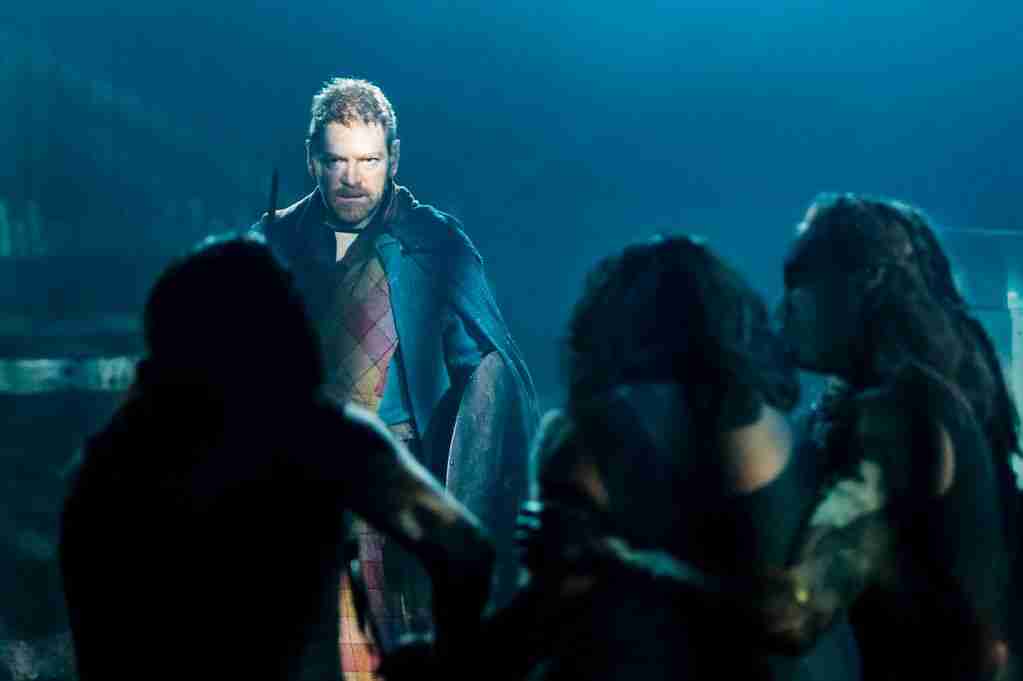 In his first Shakespearean appearance since 2002’s Richard III at Sheffield’s Crucible Theatre, Branagh does indeed prove outstanding in the eponymous role, particularly in his striking vocal command and both his deep, profound understanding and clipped, precise delivery of the text.

Alex Kingston’s Lady Macbeth takes a moment or two to get going, however she quickly comes into her own to deliver a fine perfomance of Shakespeare’s afflicted villainess.

Strong and noteworthy performances too from Ray Fearon as Macduff, Jimmy Yuill as Banquo, Rosalie Craig as Lady Macduff and John Shrapnel as Duncan/Seyton.

The three Weird Sisters unfortunately prove somewhat of a disappointment as the vast majority of their dialogue is shouted or screeched, rendering significant chunks of famous text gabbled and largely indistinct.