Studiocanal has announced the brand new restoration and UK premiere of the cult German film, LINIE 1, which will be released on Blu-ray, DVD and Digital on 20th February 2023 as part of the curated CULT CLASSICS collection.

This brand new restoration of the cult German film, LINIE 1, based on the wildly successful stage musical, sees Sunnie leaving her stifling provincial hometown to find rock musician Johnnie, who got her pregnant on a one-night stand. She ends up at Berlin’s bustling, chaotic Zoo station, where she gets stuck on underground Line 1, encountering an array of fringe urban characters including hipsters, pimps, punks, drunks and rap queens, who help her on her quest to find her elusive lover.

LINIE 1 features a cast including Inka Victoria Groetschel as Sunnie, the Alice in Berlin’s wonderland, Petra Zieser (The Edukators) in multiple roles, and Johannes Krisch (In The Fade) as Johnnie.

Directed by Reinhard Hauf (Berlin Film Festival Golden Bear winner for Stammheim), the film offers a stinging critique of a divided Germany before the fall of the Berlin wall, but also serves as a fascinating portrait of Berlin’s vibrant and unique bohemian society – the literal underground of the city. 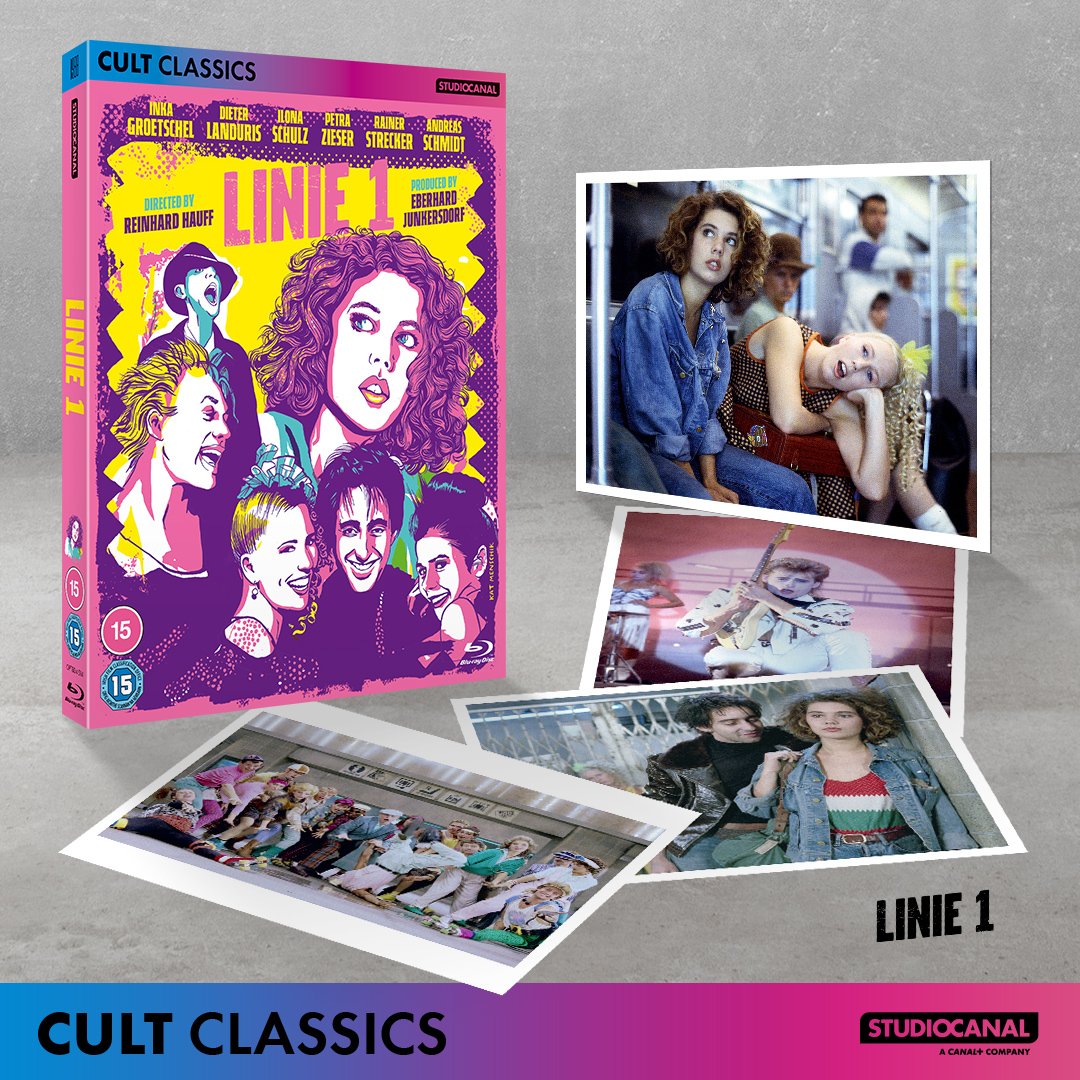