Inspired by the sci-fi masterpiece DUNE written by Frank Herbert and Legendary Entertainment’s award-winning, blockbuster film from Denis Villeneuve, DUNE: AWAKENING is built with both Dune and Survival fans in mind by the veteran developers at Funcom.

In DUNE: AWAKENING you strive to survive the countless dangers of Arrakis alongside thousands of other players. Explore your role and identity while experiencing an epic personal journey, from searching for water and building shelters against storms to controlling the flow of spice in the top echelons of the planet.

Witness the vastness of Arrakis in today’s brand-new teaser trailer.

DUNE: AWAKENING will come to PC, PlayStation 5, and Xbox Series X|S. In the months following today’s gameplay teaser, each aspect of the game will begin to be covered in depth, giving players a full understanding of the game before it enters its Beta. 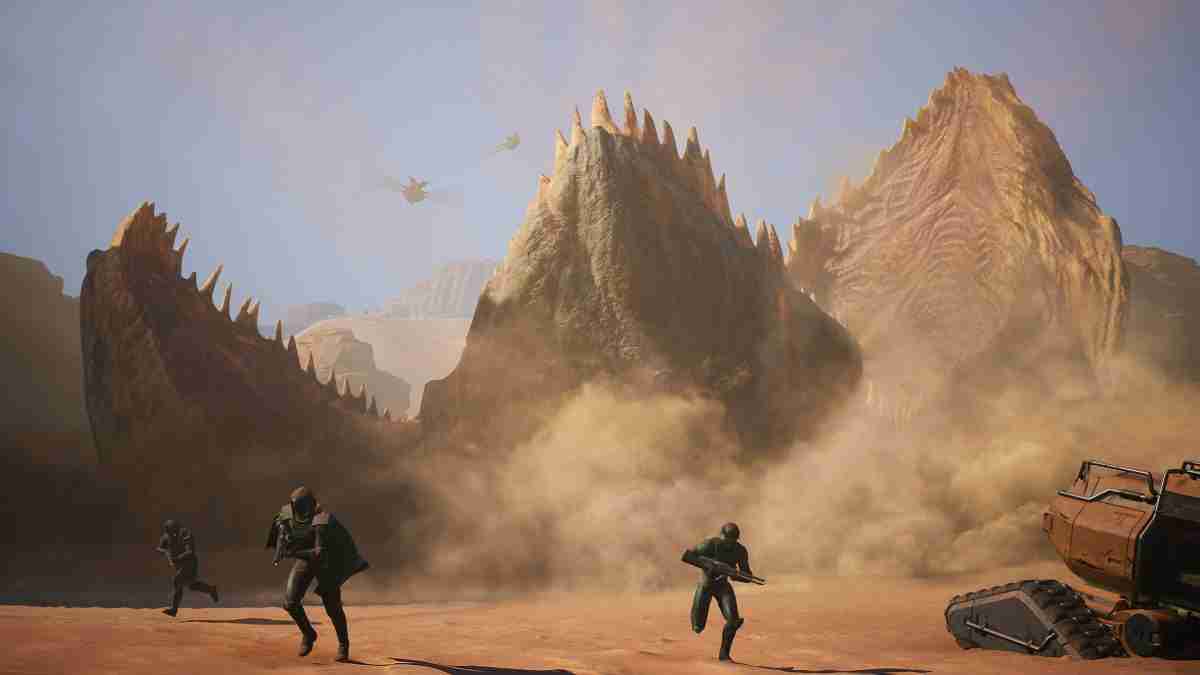 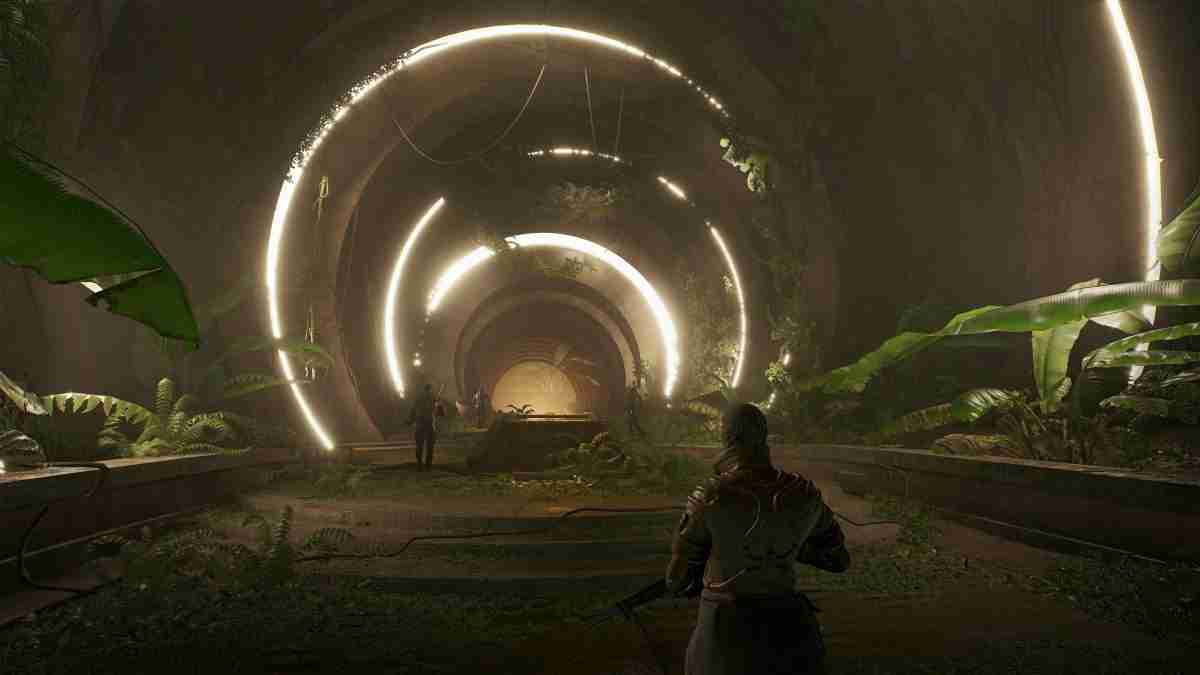 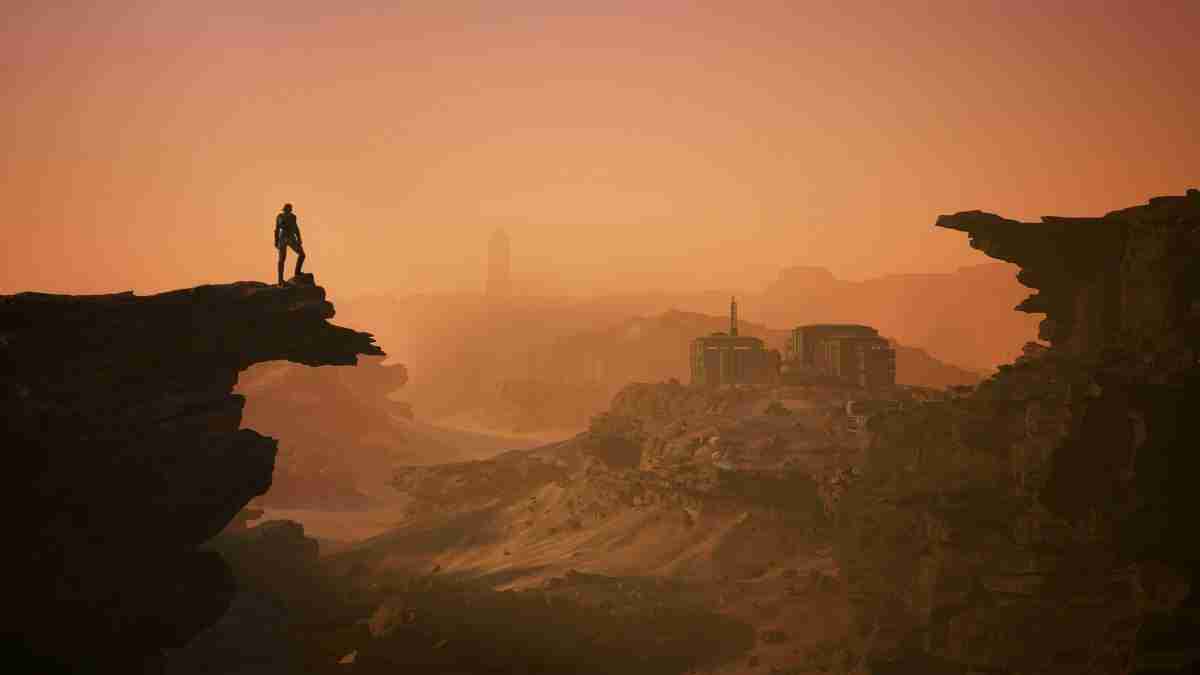 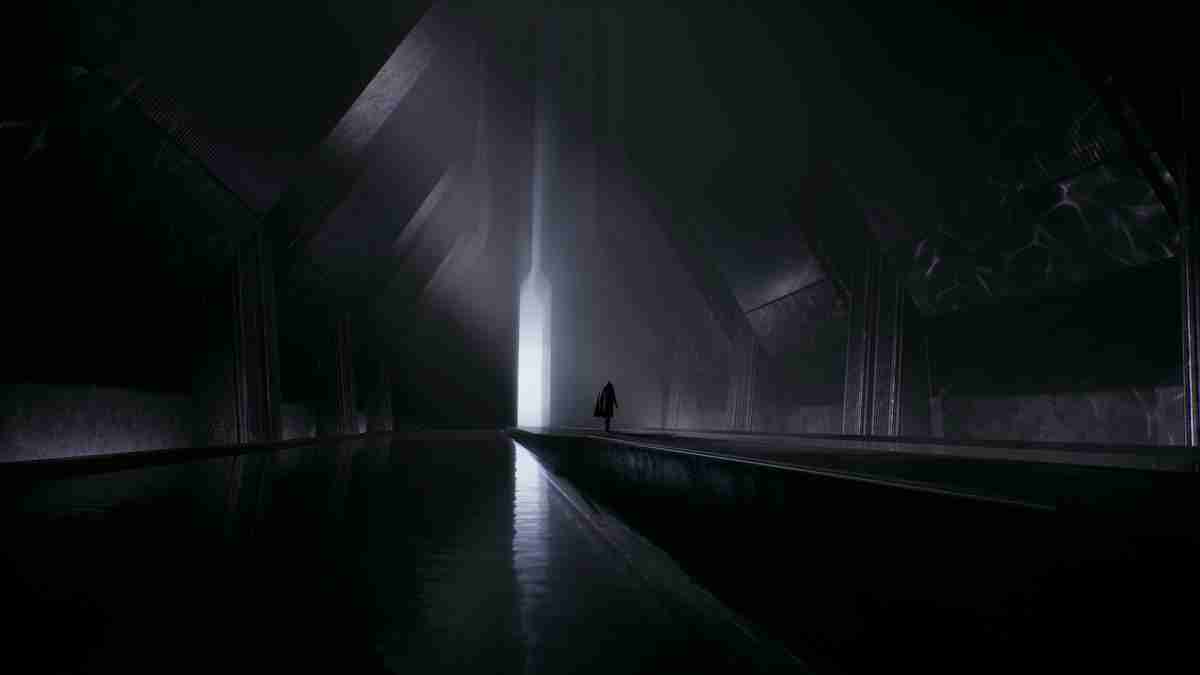