Paramount Pictures has released the brand new trailer for Damien Chazelle‘s original new epic, BABYLON, which will be released in cinemas on 20 January 2023.

BABYLON is an original epic set in 1920s Los Angeles. A tale of outsized ambition and outrageous excess, it traces the rise and fall of multiple characters during an era of unbridled decadence and depravity in early Hollywood. 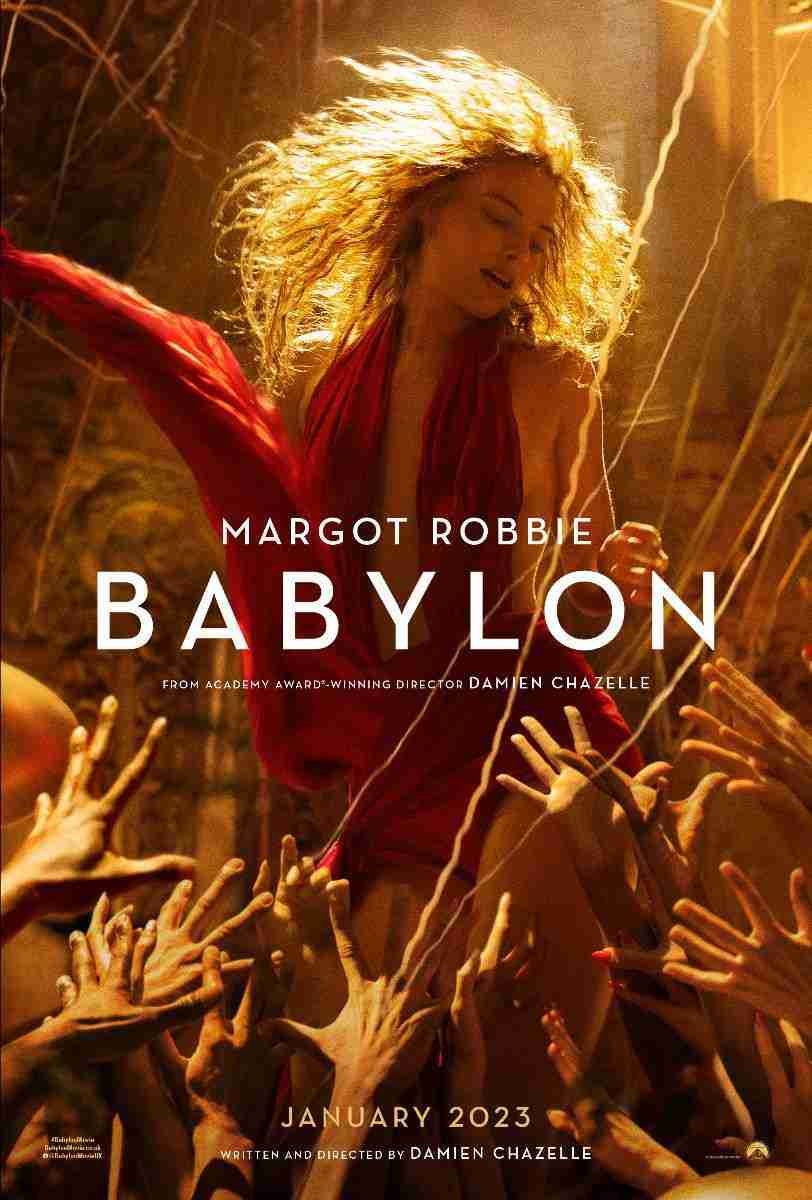