Escape to tropical paradise with the charming romantic comedy, TICKET TO PARADISE, which will be available to own on Digital Download from 5 December 2022 and on Blu-ray™ and DVD from 12 December 2022 from Universal Pictures Home Entertainment.

Enjoy the film for the first time with exclusive behind-the-scenes featurettes showcasing even more hysterical hijinks with Roberts, Clooney and the rest of the cast, and take a peek into the filming process. 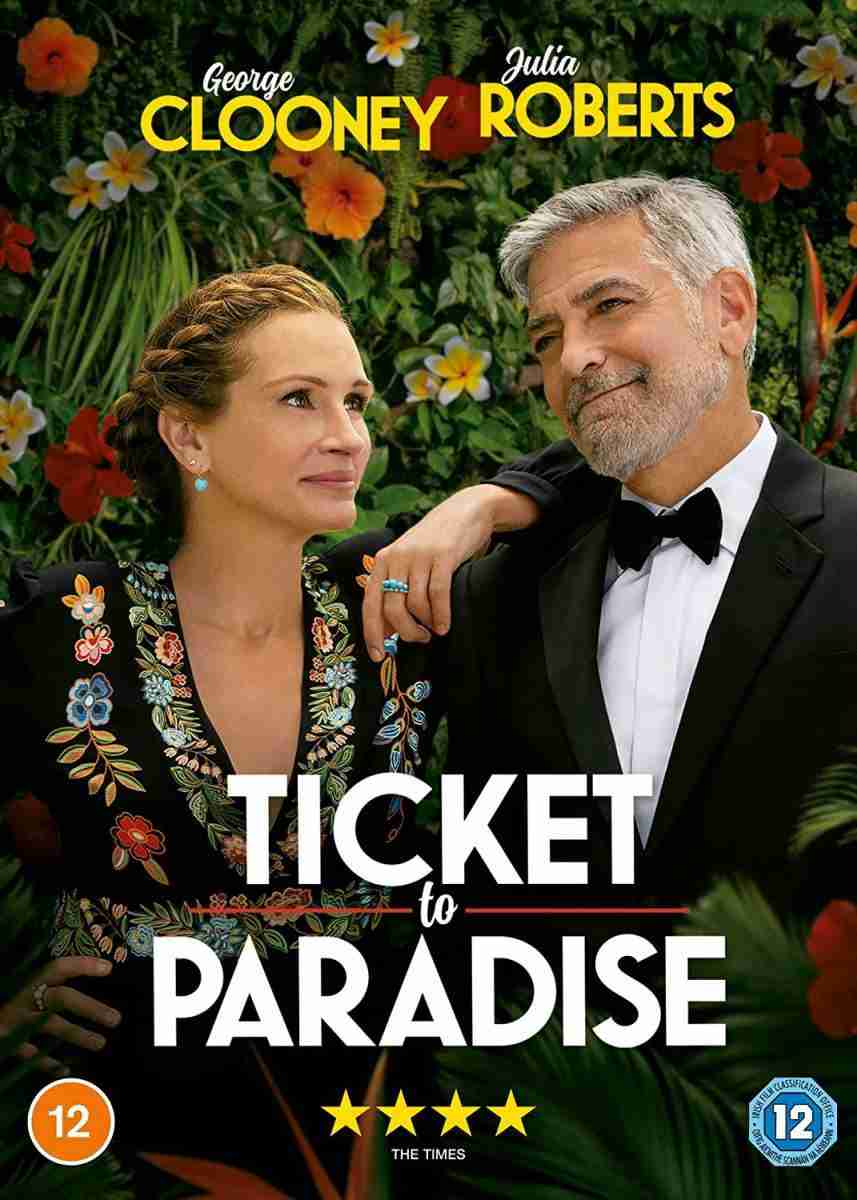 Academy Award® winners George Clooney and Julia Roberts team up as exes who find themselves on a shared mission: to stop their lovestruck daughter from making the same mistake they once made. Ticket to Paradise is a romantic comedy about the sweet surprise of second chances.