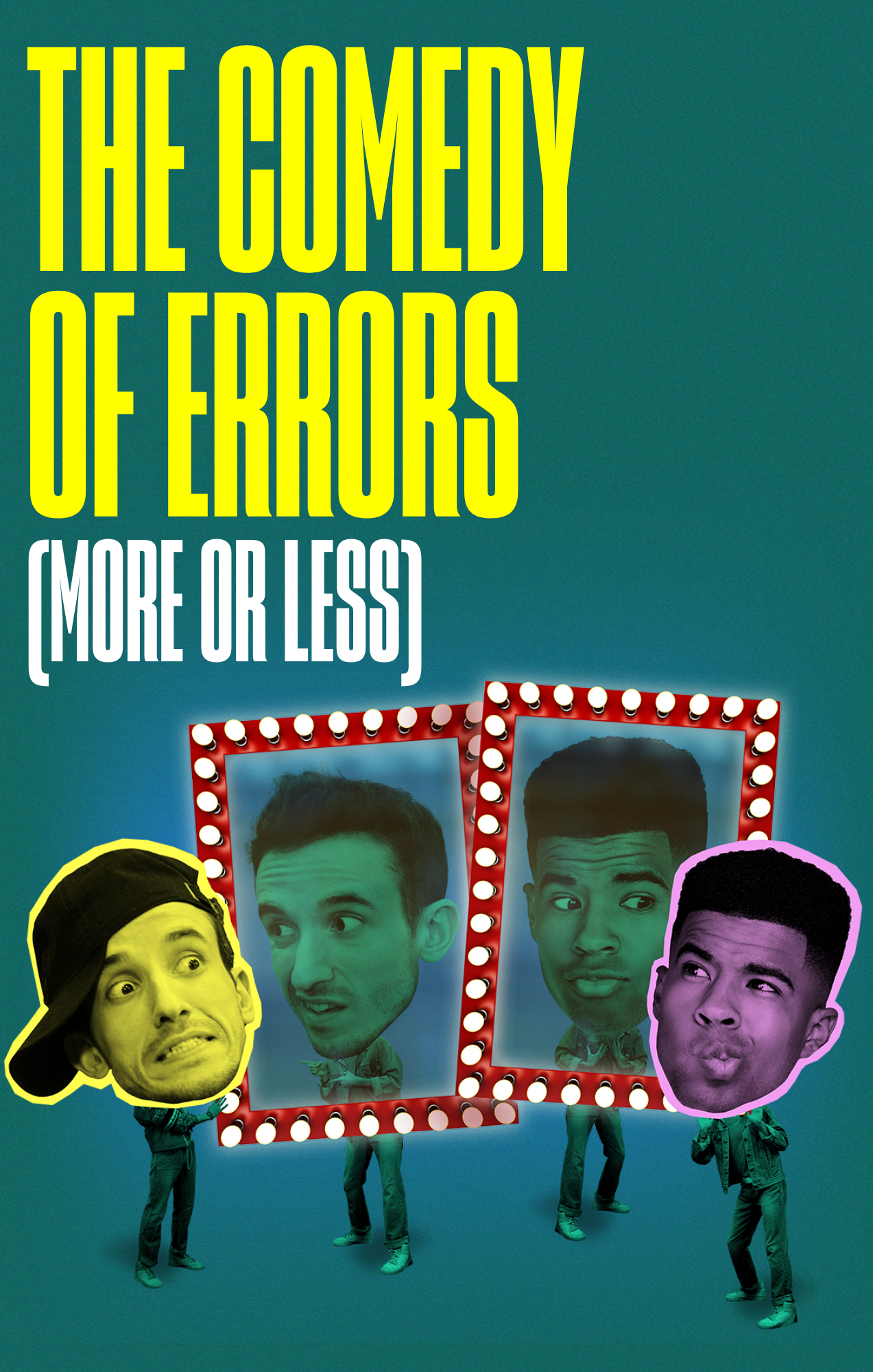 The Comedy of Errors (more or less), a co-production with Stephen Joseph Theatre, will open at Shakespeare North Playhouse on Friday 3 March 2023 running until Saturday 25 March 2023.

Adapted by Elizabeth Godber and Nick Lane the production will be directed by Paul Robinson.

An actor from Lancashire arrives in a Yorkshire coastal town to perform his ‘magnificent’ one man show. Trouble is, there’s no audience – everyone’s booked for a Talent Show across town starring the twin brother he’s never met.

His twin brother owes money all over town, has promised his wife a gold chain and is banking on winning the talent show to avoid getting in trouble with some unsavoury characters…

Will the twins discover each other? Will they learn how they became separated? Will either show go on at all?

Join us for an unforgettable night at the theatre as Shakespeare’s most bonkers farce is brought to life in the eighties. Expect mistaken identity, theatrical chaos and belting musical numbers in the era of big phones and even bigger shoulder pads! 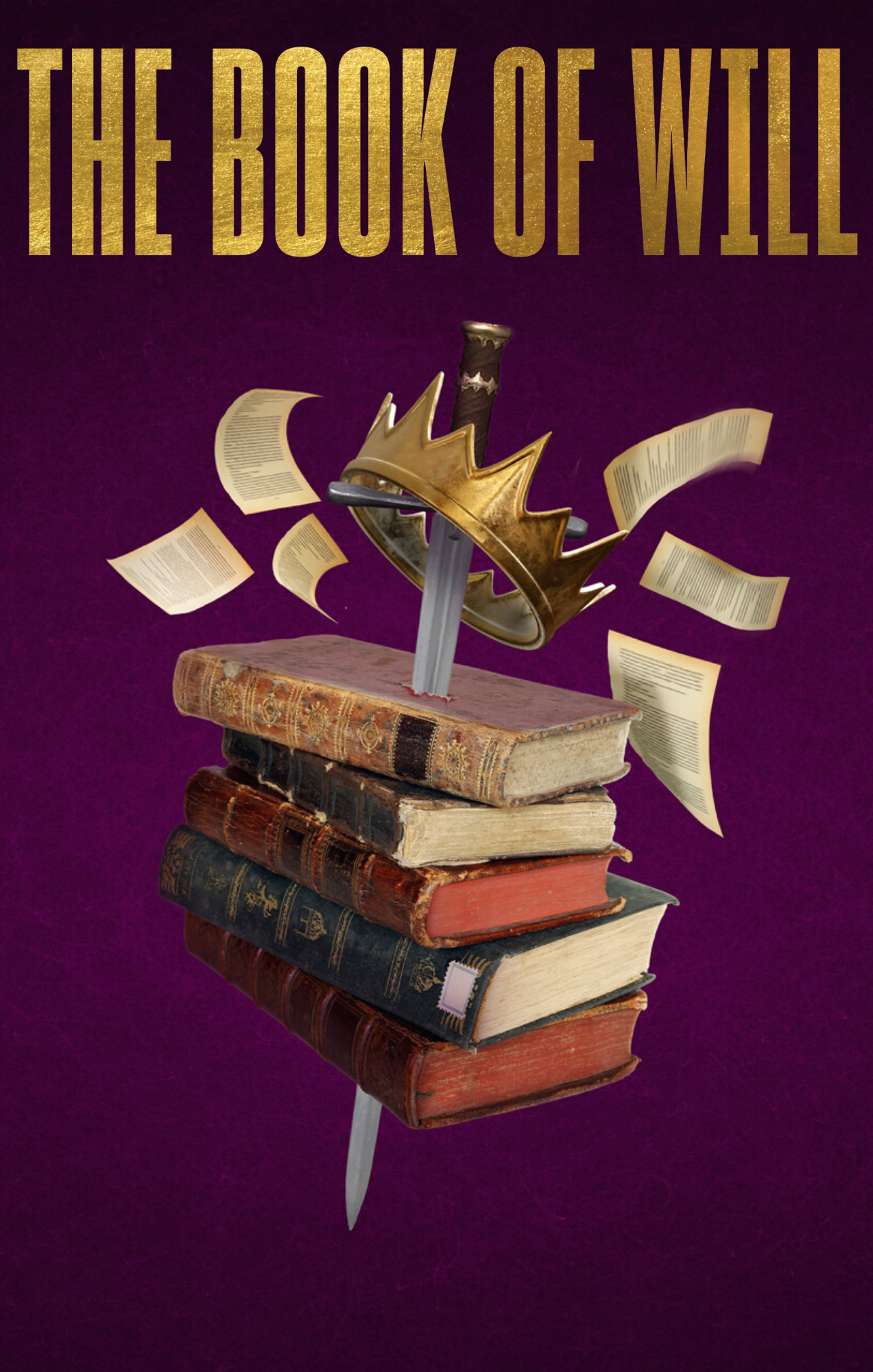 The King’s Men are getting the band back together. Their goal: to gather the Bard’s scattered masterpieces and save his words before they’re lost to history.

Shakespeare has barely been dead for 3 years when a pirated Hamlet rip-off hits a stage near the Globe Theatre. His old acting troupe friends are livid. To save Will’s works for the ages, they hatch a near-impossible plan to collect his words on paper, setting them off on a bonkers race against time through London. Their hearts are on the line and those they love are counting on them – to maybe leave a legacy that will last forever.

Directed by the Octagon’s Artistic Director Lotte Wakeham, further creatives and casting are to be announced.

The First Folio, is the first collection of Shakespeare’s work that was collated and published in 1623. This collection is made up of 36 plays and without it, many of Shakespeare’s most revered works would have been lost. Now, 400 years on from its publishing, Shakespeare North Playhouse will celebrate this achievement, staging co-productions that are included in the First Folio or in response to the Folio.

Tickets go on sale early December 2023, date to be announced.