The BFI will release Ingmar Bergman: Volume 3, the third of a four-volume celebration of the auteur’s work, in a Limited Edition (5,000 copies only) 5-disc Blu-ray box set (containing eight films) on 19 September 2022.

Presented on five discs, Ingmar Bergman: Volume 3 features contains eight films spanning 1960-1968 including the award-winning THE VIRGIN SPRING (1960), plus Bergman’s assessment on the purpose and promise of religion in the Faith Trilogy (THROUGH A GLASS DARKLY, THE SILENCE and WINTER LIGHT) and the landmark psychological drama PERSONA (1966).

Through these films Bergman challenged audiences to confront and consider topics seldom explored with such depth. 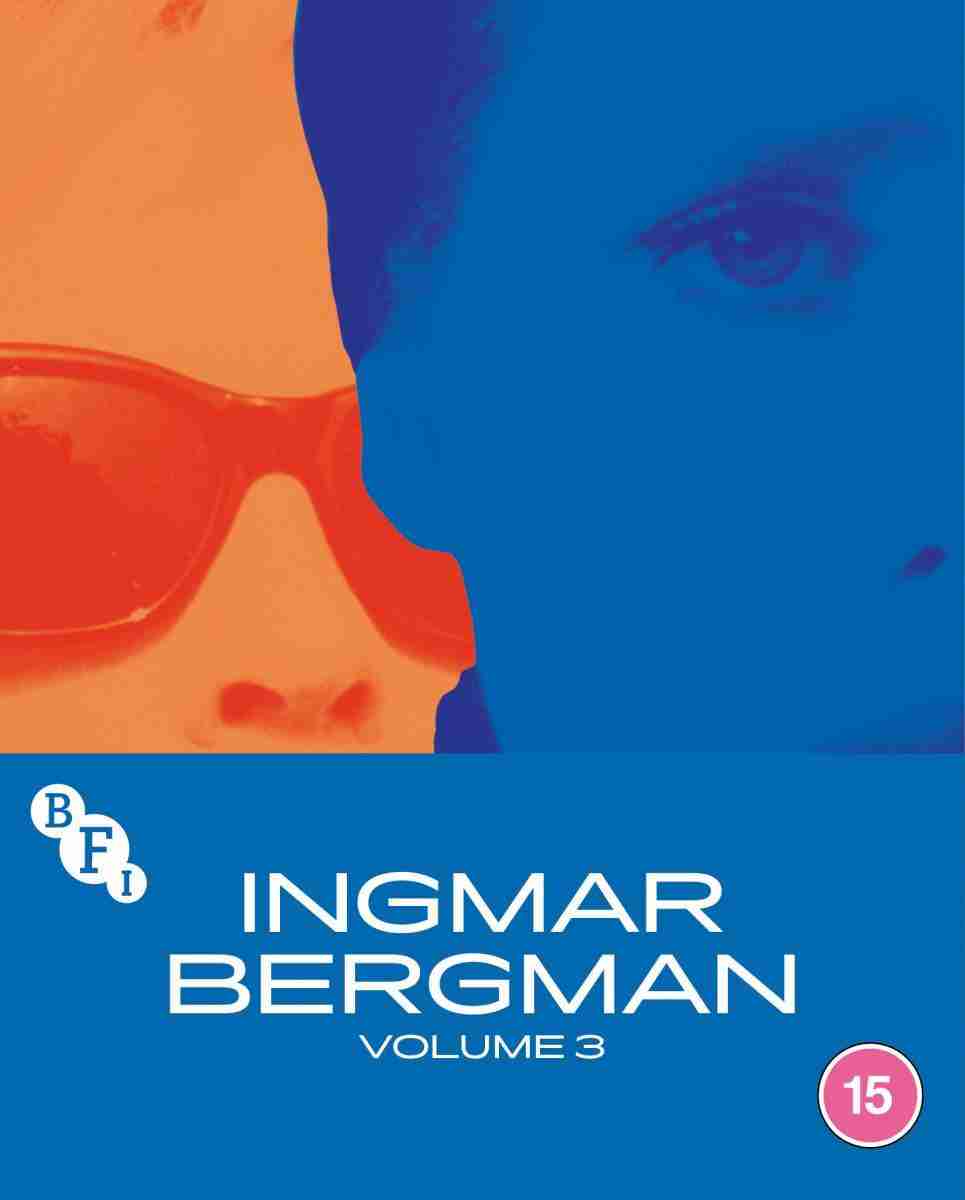 The films on Volume 3 are:

Audio commentary on The Virgin Spring by film critic and writer Alexandra Heller-Nicholas, and writer and broadcaster Josh Nelson