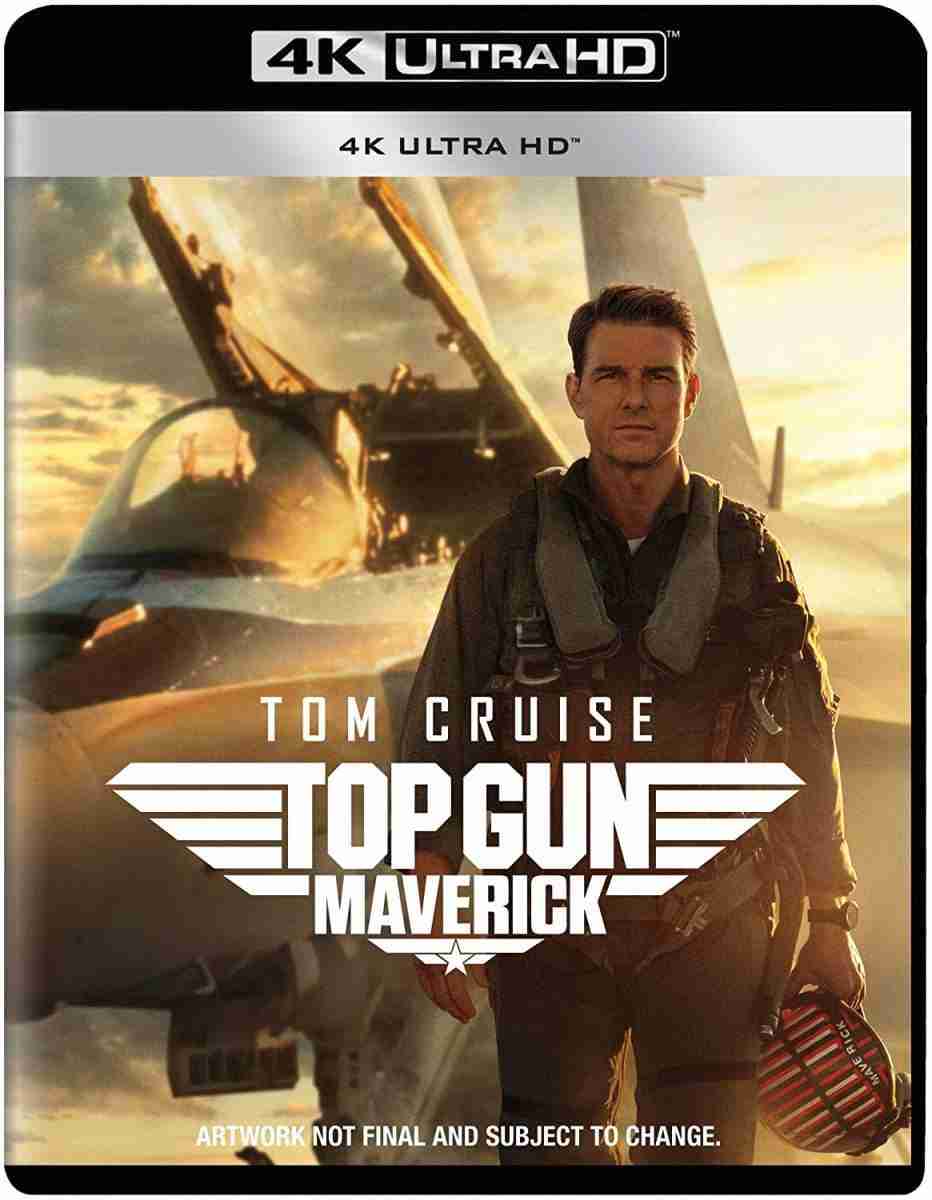 After more than 30 years of service as a top naval aviator, Pete “Maverick” Mitchell (Tom Cruise) is where he belongs, pushing the envelope as a courageous test pilot. Yet, Maverick must confront the ghosts of his past when he returns to TOP GUN to train a group of elite graduates and comes face-to-face with Lt. Bradshaw (Miles Teller), the son of his former wingman, “Goose”. Bitter rivalries ignite as the pilots prepare for a specialized mission, which will require the ultimate sacrifice from those chosen to fly it.

Cleared For Take Off — Witness the most intense film training program as the cast prepare themselves for filming while pulling multiple G’s in a fighter plane.

Breaking New Ground – Filming Top Gun: Maverick — Prepare to take flight as you go behind-the-scenes with the cast and crew of Top Gun: Maverick on a journey to capture the most spectacular aerial sequences ever!

A Love Letter To Aviation — Tom Cruise shares his passion for aviation as he pilots his own aircraft, a vintage World War II P-51 Mustang, which would have been the Top Gun aircraft of its day.

Forging The Darkstar — Pushing the limits beyond Mach-10, the future of aviation is unveiled through an impressive experimental aircraft specially designed for the movie.

“I Ain’t Worried” – OneRepublic Music Video — Check out the music video to the original new song from OneRepublic.