The programme encompasses plays, musicals, a feature film, On Demand theatre, podcasts and a new interactive digital work, engaging over 400 artists and visiting 45 theatres across the UK, with 10 productions transferring to London.

The season will open with the world premiere of Jacques Tati’s PLAYTIME, the first ever stage production of Tati’s 1967 comic masterpiece, widely considered to be one of the best films of all time.

Grammy Award-winning composers Chilly Gonzalez and Martha Wainwright will write original songs for the production which is created by Dancing Brick with comedy direction from Peepolykus’ John Nicholson, design by Olivier nominee Michael Vale and sound design by Kayode Gomez.

PLAYTIME is followed by a revival of Dacre’s 2019 production of OSCAR nominee Anthony McCarten’s acclaimed play, THE TWO POPES, starring Anton Lesser and Nicholas Woodeson and with original music by Anne Dudley.

THE TWO POPES returns for a national tour and London premiere at Rose Theatre. 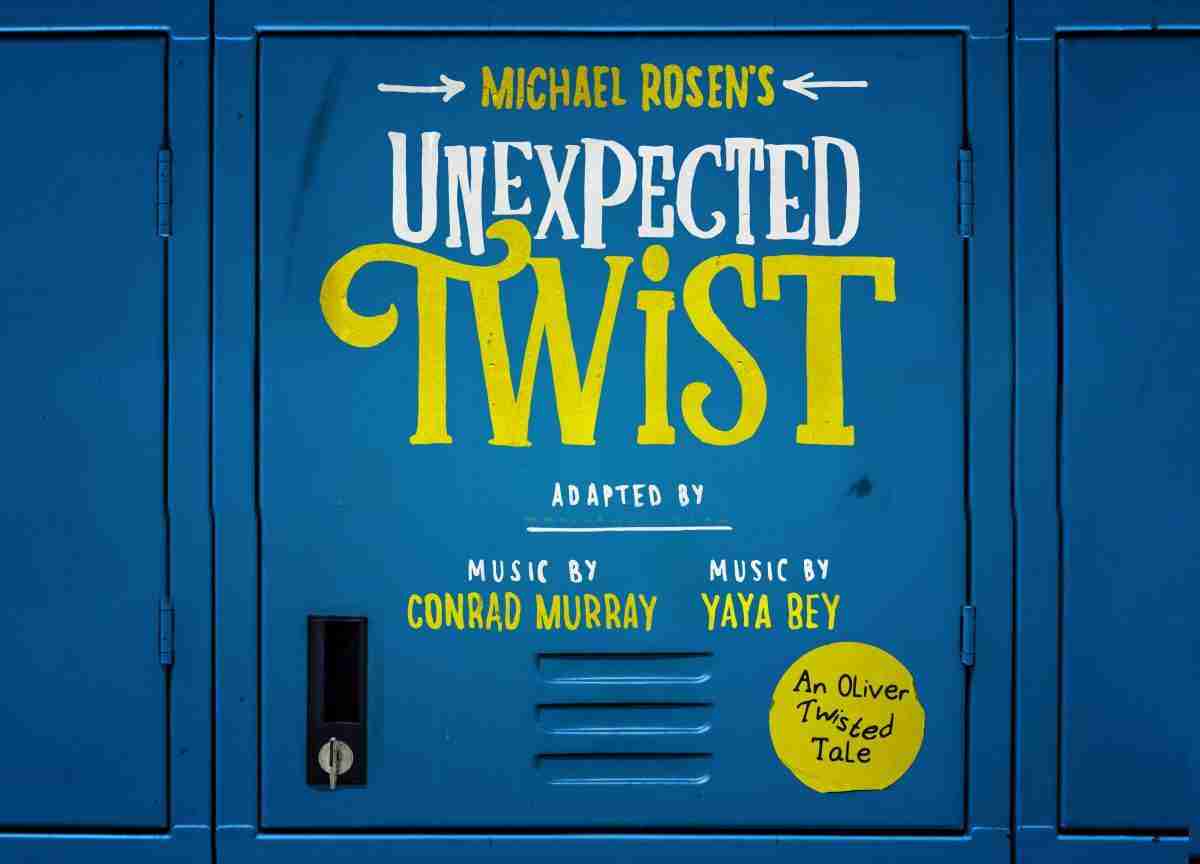 Royal & Derngate has specialised in creating new mid-scale touring musicals over the last decade and 2021 saw the culmination of another five-year project in which the company led a national consortium of partners to support 150 artists in nurturing the creation of new musical theatre, including An Improbable Musical, which will tour this autumn, having opened on the Royal stage in February.

The theatre will also launch a digital musical, Scene Unseen, which is an intimate new cabaret about identity, sexuality, and what makes us who we are by Jessica Walker and Joseph Atkins.

It is captured on film with illustrations by award winning animator Thomas Hicks and is available to watch online in August.

A co-production with English Touring Opera, it is a powerful and personal hour-long song cycle with a mix of humour, classicism, torch, and a touch of Eighties synth.

Who Cares 2032 is an interactive digital experience, created by Hydrocracker and DeafConnect with narration, film, audio, integrated BSL and audio description.

Exploring the future of healthcare, it has been written by Chloe Todd-Fordham, Thea Gajic and Rebecca Saffir and features members of the local community captured on films directed by Nathan Crossan-Smith with interactive design by John Hunter

For Christmas 2022 there is a magical staging of the 200 year-old festive poem, The Night Before Christmas, for under 7s and their grown-ups in the venue’s Underground Studio. Adapted by Olivier nominee Hattie Naylor and directed by Roman Stefanski, it is a co-production with Polka Theatre where it opened last Christmas.

In the new year, Inspector Sands bring their characteristic humour, passion and pathos to the infamous love story of Heathcliff and Catherine, when Wuthering Heights takes to the Royal stage in April.

Following collaborations on King John and Richard III, Royal & Derngate partners again with Shakespeare’s Globe and Headlong for Henry V, directed by Holly Race Roughan, exploring our nation’s history and what it means to be British. 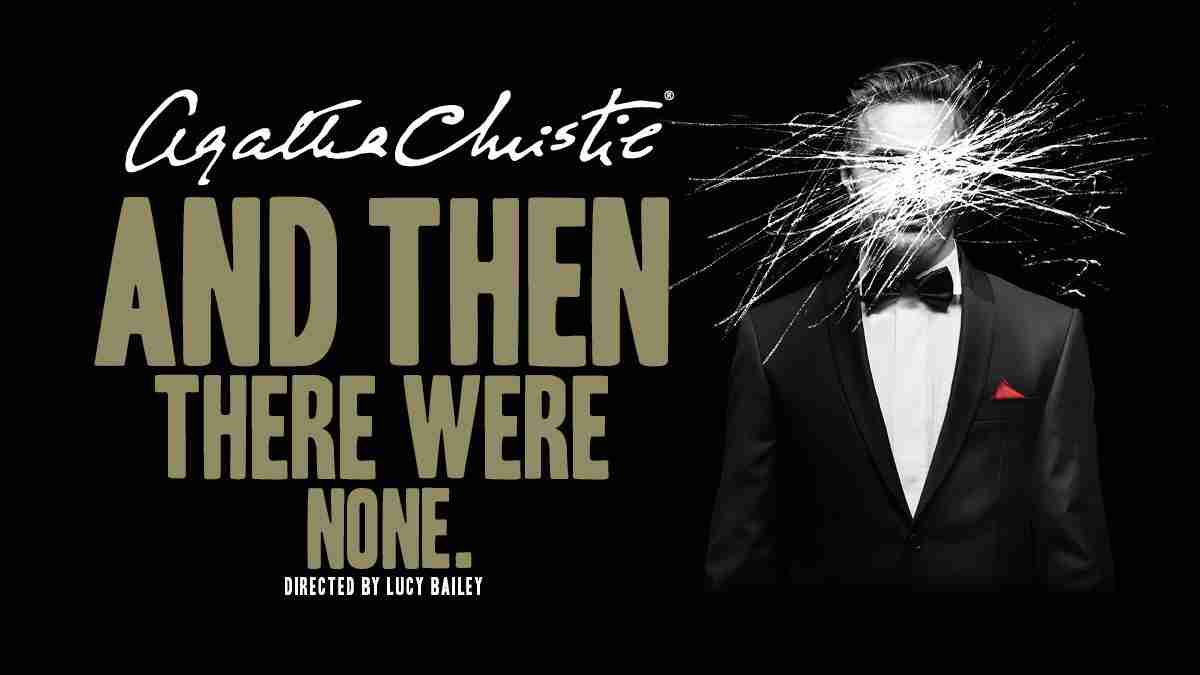 A reimagining of the best-selling crime novel of all time, Agatha Christie’s And Then There Were None, will open in September 2023 on the Derngate stage.

Reuniting the creative team behind the smash-hit Love From A Stranger, director Lucy Bailey (Gaslight, Witness For The Prosecution) returns with UK Theatre Award-winning designer Mike Britton (A Tale of Two Cities).

A co-production with Fiery Angel, it will tour the UK after opening in Northampton.

Meanwhile, the venue’s commitment to Northampton-rooted work remains strong with Song of the Summer, written and directed by Tristan Jackson-Pate and co-produced by Cherwell Theatre Company, set in Northampton and created in collaboration with local communities.

This Autumn, the venue’s annual Generate Festival will feature a programme of new work onstage, in development and online.

The venue will also be partnering with OpenHire (openhire.uk) to recruit several key creative team roles across the season through an open application process. 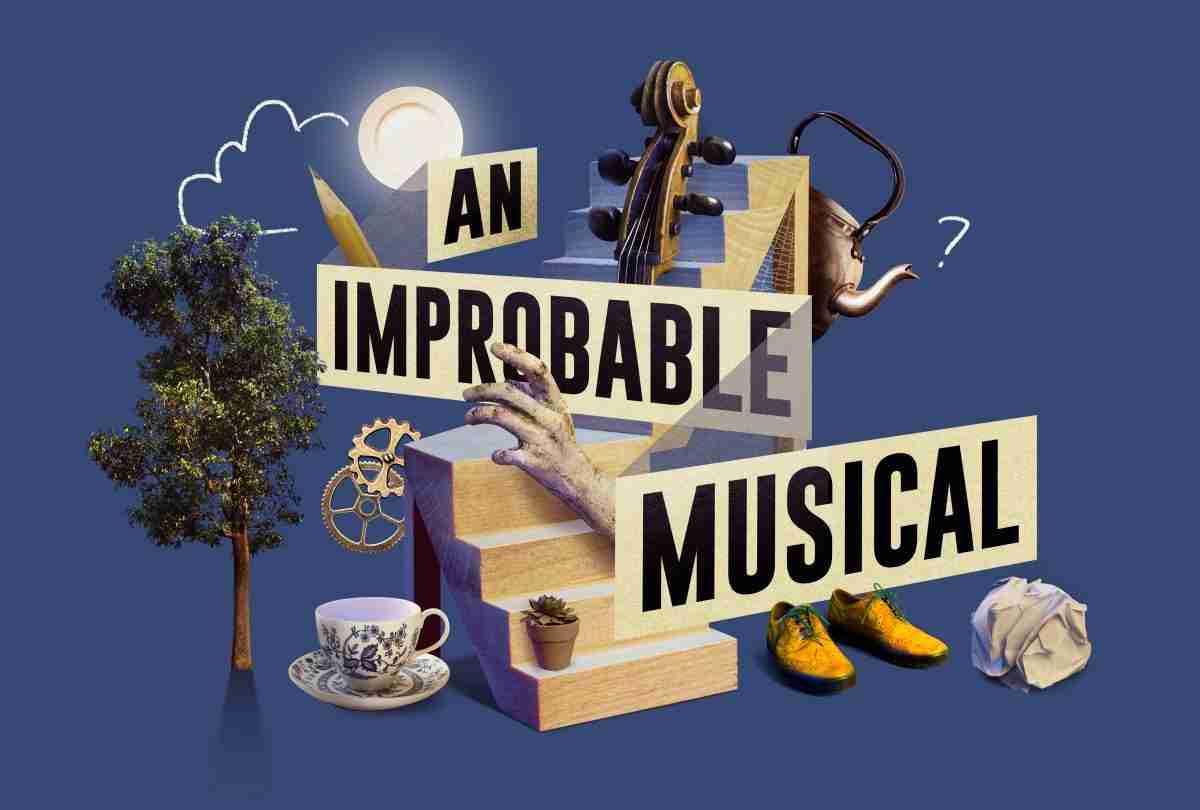 The season also sees UK Tours and transfers to London for several of last year’s Made in Northampton productions, with full dates and details still to be announced.

These will include their acclaimed productions of The Wellspring by Barney Norris and David Owen Norris, An Improbable Musical and Told by an Idiot’s remarkable story of the greatest comedy double act that nearly was, Charlie and Stan. 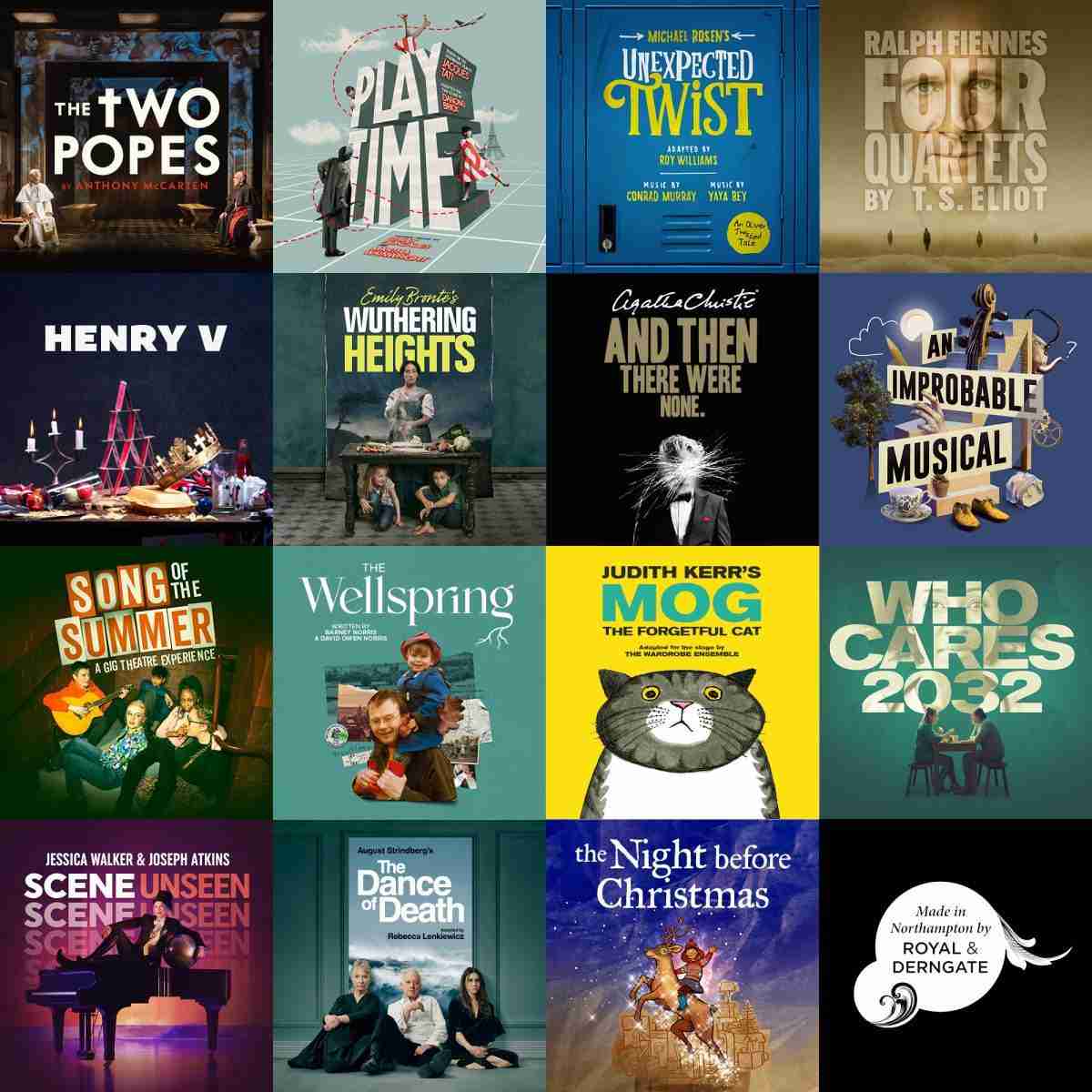 Following the release of the album Incidental:Music For The Stage in 2021, Royal & Derngate continues its work outside of the theatre space with a new feature film release and a musical release on Audible.

The Royal & Derngate and Theatre Royal Bath co-production of T.S. Eliot’s Four Quartets, performed by Ralph Fiennes with designs by Hildegard Bechtler will be adapted for cinema and television release by Sophie Fiennes.

Dates are to be confirmed for both releases.