Dazzler Media has confirmed that the acclaimed new crime drama, The Outfit, directed by Academy Award winning writer Graham Moore in his directorial debut, will be released on 4K Ultra HD, Blu-ray and DVD on 1st August 2022. 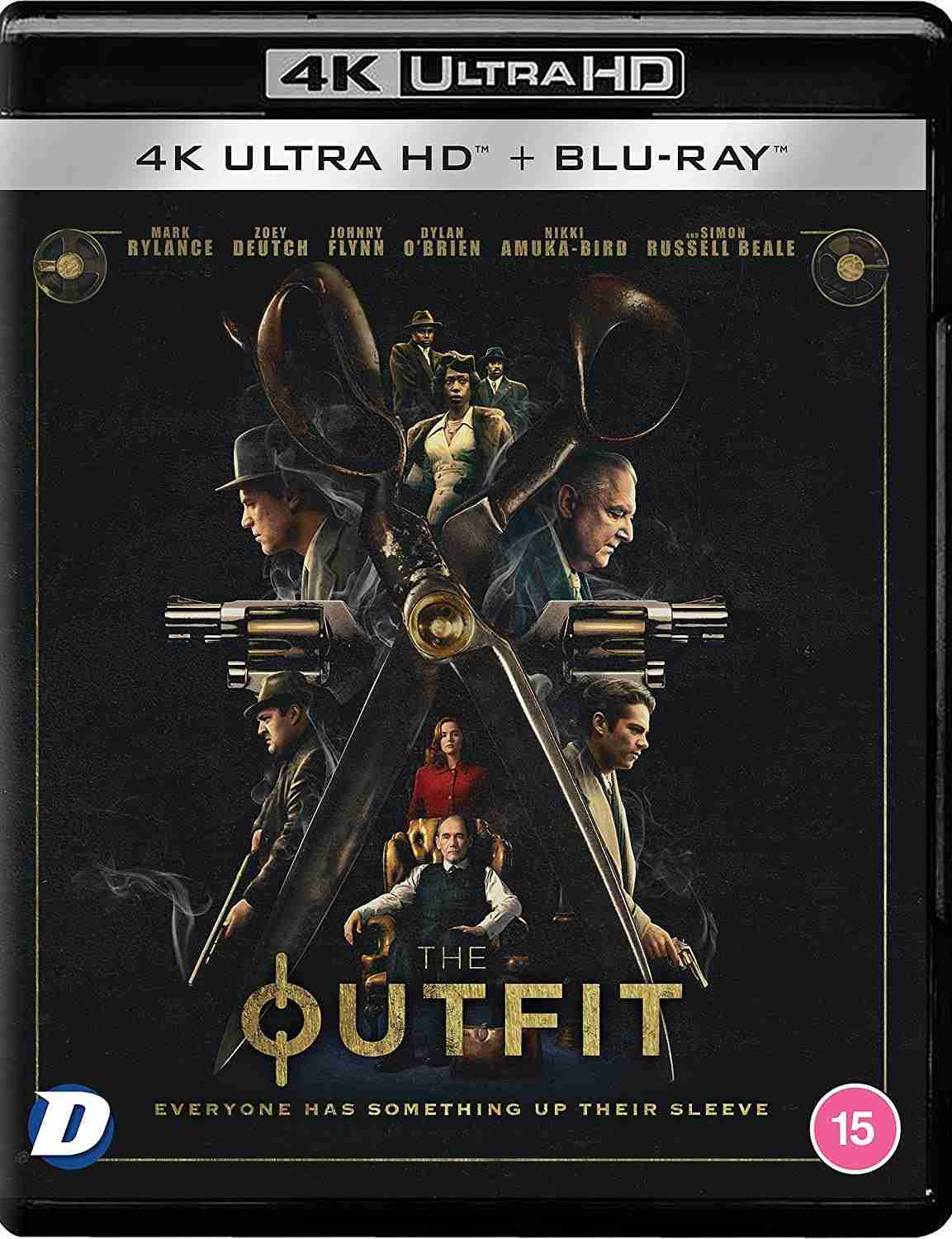 The Outfit is a gripping and stylish crime thriller in which an expert tailor (Rylance) must outwit a dangerous group of mobsters in order to survive a fateful night.