Park Theatre has today announced details of its 2022 Summer to Autumn season, which sees Dame Maureen Lipman reprising her acclaimed performance in Martin Sherman‘s Rose, as well as a the world premiere of a new adaptation of Christopher Isherwood’s acclaimed now, A Single Man. 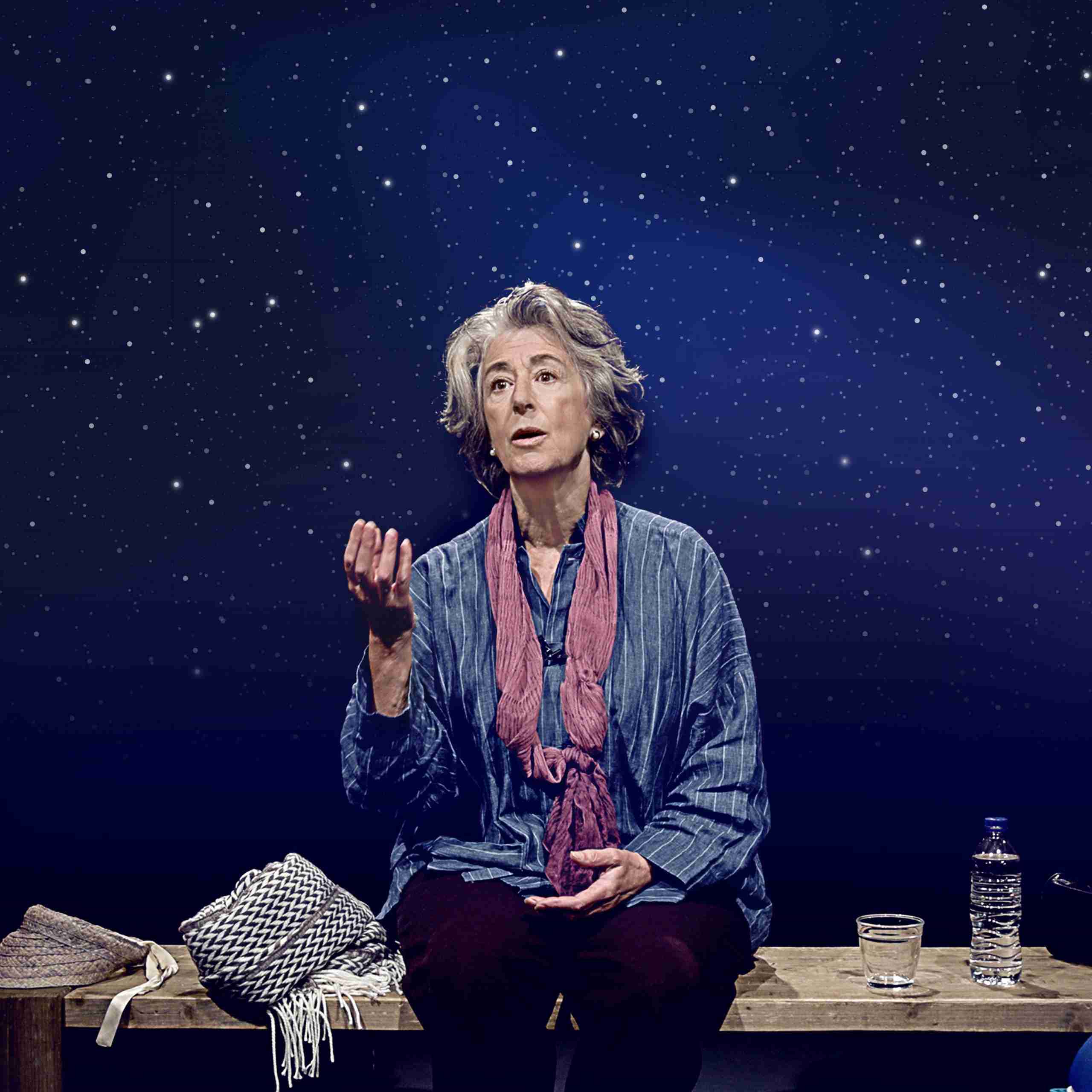 The first of the two Park200 shows, Rose will run from 13 September to 15 October 2022 and see Dame Maureen Lipman returning for a live production of Martin Sherman‘s powerful, one woman play following her acclaimed performance in the hugely successful lockdown streaming production.

Rose presents a sharply drawn portrait of a feisty Jewish woman blending the personal with the political. Tracing Rose’s story from the devastation of Nazi-ruled Europe to conquering the American dream, Rose reflects on what it means to be a survivor.

This powerful piece acts as a caution, highlighting the importance of unity in the face of adversity, and the need to recognise and empathise with the suffering of others. 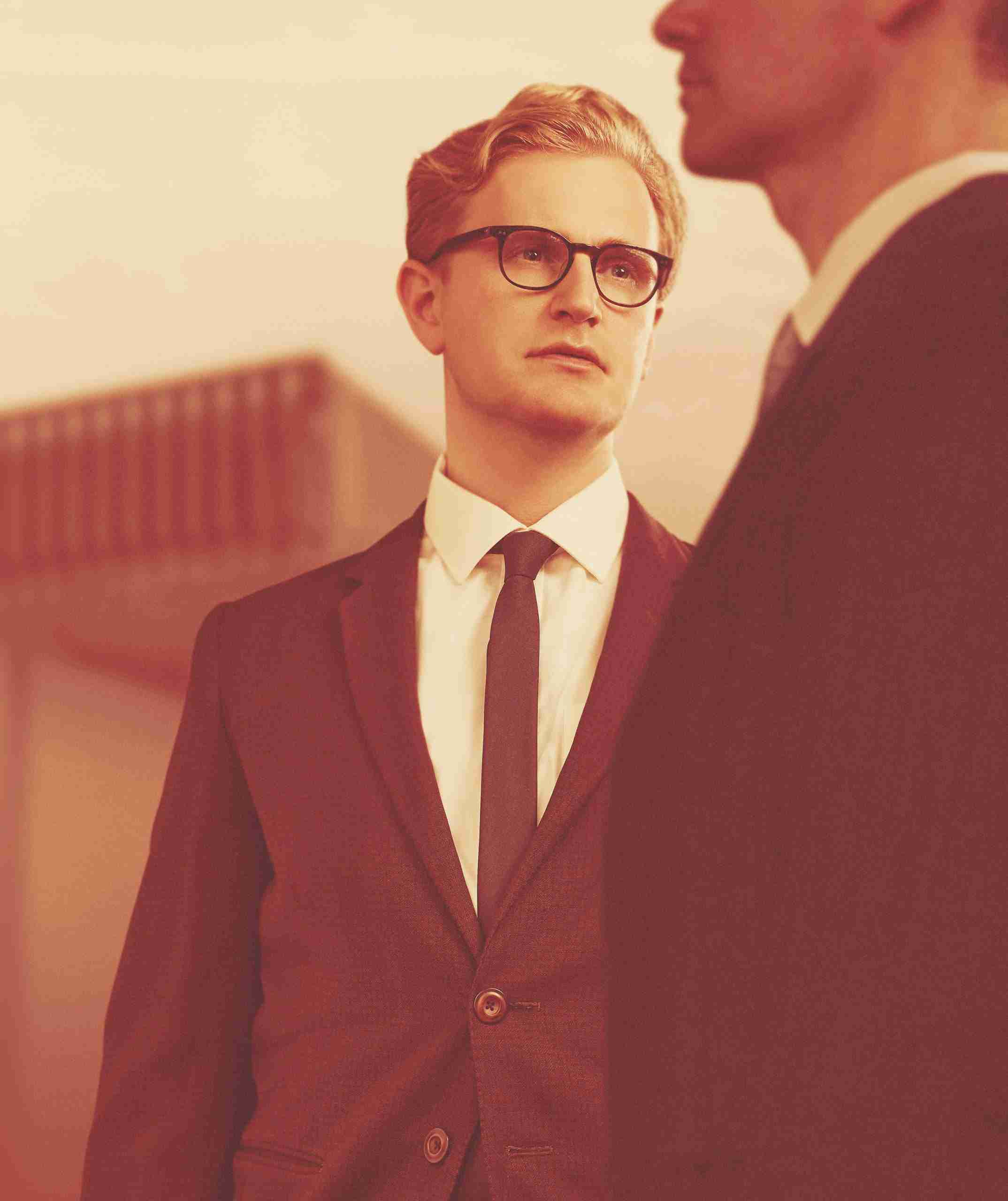 Following Rose is the world premiere of a new adaptation of Christopher Isherwood’s A Single Man (19 Oct – 26 Nov).

A darkly amusing study of grief, love and loneliness from the celebrated writer of Goodbye to Berlin – the inspiration for Cabaret – A Single Man is the story of college professor George grieving the death of his long-term partner Jim in 1960s California.

The novel is known to many through Tom Ford’s film adaptation, and was considered one of the 100 best novels written in English by the Guardian. 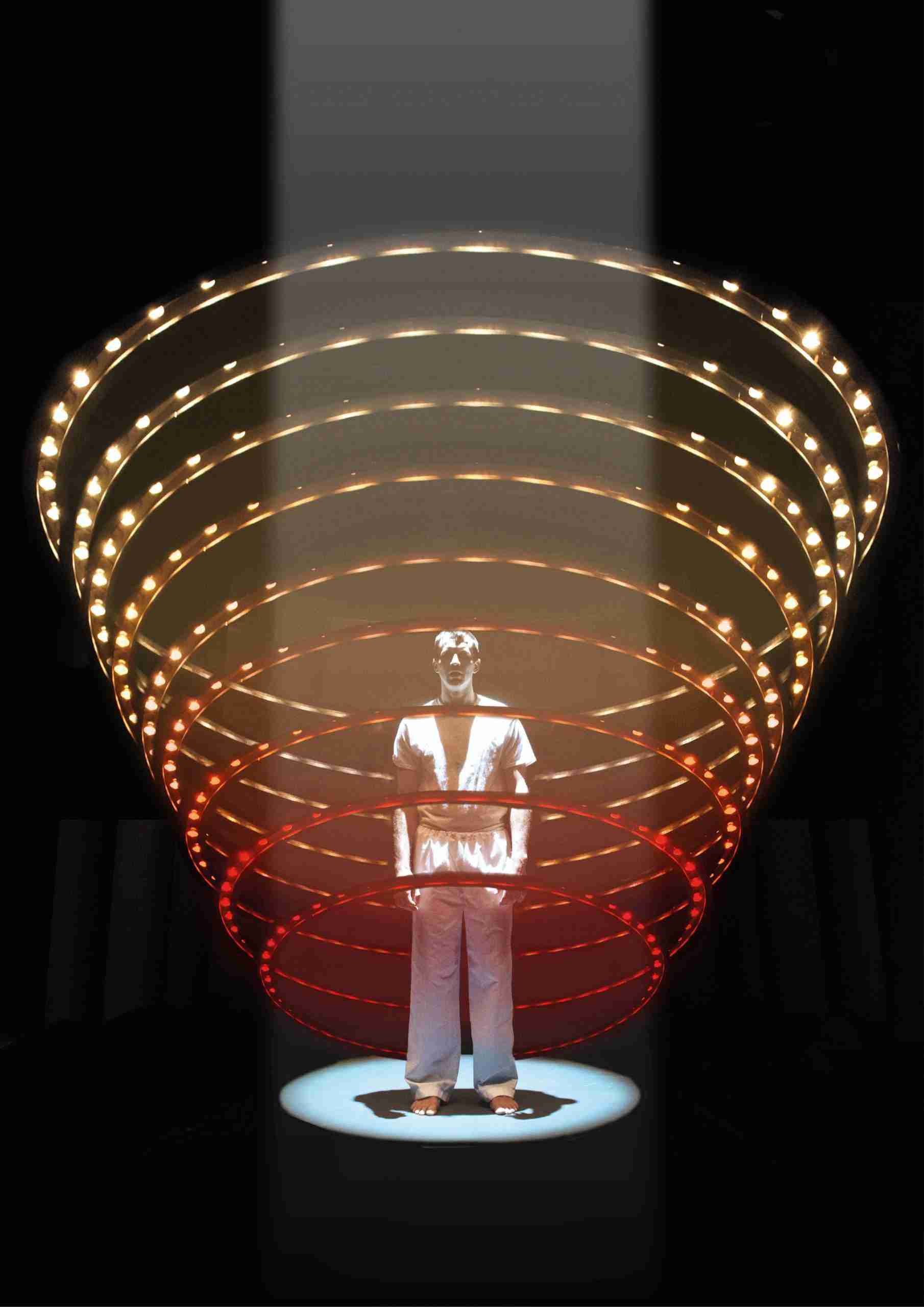 Kicking off Park90’s season, 9 Circles (29 Jun – 23 Jul) is a psychological thriller based on true events from House of Cards writer Bill Cain and The Shark is Broken director Guy Masterson.

Through the eyes of a repatriated US Army Private, now an alleged war criminal, it asks how a soldier can be trained as a cold-blooded killing machine while clinging on to the threads of his humanity.

Based on real events, this taut psychological thriller seeks justice from the collision of morality and empathy. 9 Circles is a Dantesque descent into the conundrums, contradictions and hypocrisies of war.

Previously announced Monster (27 Jul – 20 Aug) moves the season from America to Glasgow in a play about the need for love, the powerful forces behind random acts of violence, and the hold the mistakes of the past have on the future. 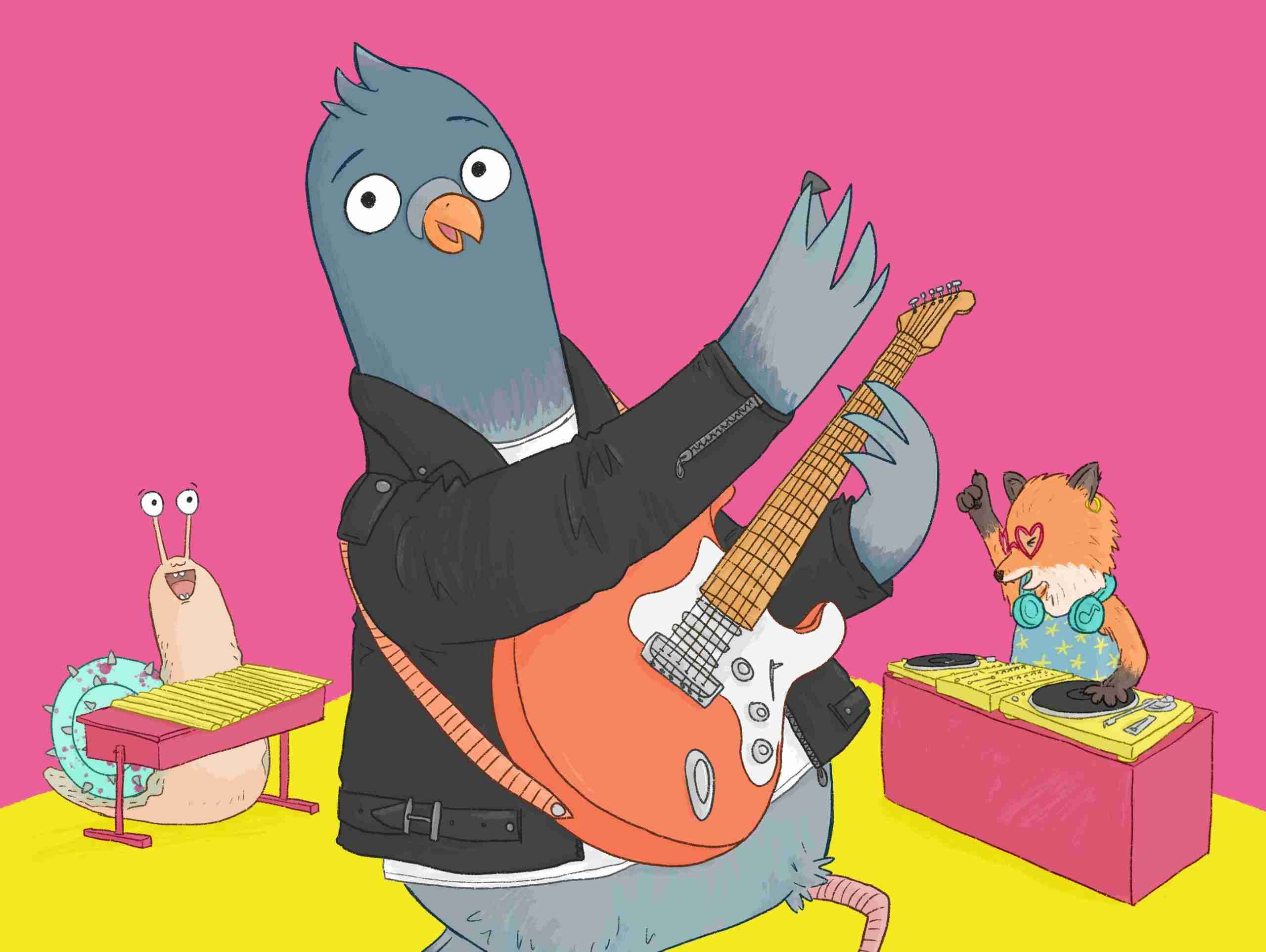 Summer days at Park Theatre take a funkier tone, as Jonny the pigeon is searching for his guitar with the help of a young audience in Jonny Feathers The Rock and Roll Pigeon (29 Jul – 13 Aug).

It’s the day of Jonny’s big gig but he’s lost his guitar. On the way to finding it in a hilarious and fun filled show for 4 – 8 year olds, he’s helped by Vicky the Vixen, Bale the Snail and many more.