Tom Felton will star as Guy Fawkes in THE GUNPOWDER PLOT, a multi-sensory new theatrical adventure which mixes both live actors and digital stars. London’s biggest new attraction opens in the Tower Vaults at the Tower of London on 20th May 2022, in collaboration with Historic Royal Palaces.

Tom will work with leading Virtual Reality experts Figment Productions, whose magic will allow Tom’s image and movements to be motion captured and rendered “live” in the virtual world. Here audiences will interact with Guy Fawkes inside Virtual Reality, as they infiltrate the plotter’s company and learn of the conspiracy against the Houses of Parliament.

Tom leads a digital cast of over 50 including Gary Beadle as Edmund, Taqi Nazeer as King James, Michelle Asante as Alice and Ash Rizi as Jack, alongside over 20 live actors who will help create a truly hybrid theatrical experience.

THE GUNPOWDER PLOT is a seamless integration of immersive theatre and virtual reality where live actors, the latest in digital technology and a cavalcade of multi-sensory special effects combine to allow audiences to step back in time to 1605. Here audiences don’t just witness the action, they play an ever-active role in one of the greatest stories in British history. The guests’ mission: go undercover, infiltrate the plotters and become part of history’s most daring conspiracy.

The experience has been created in collaboration with Historic Royal Palaces, the independent charity which cares for the Tower of London. Audiences will find themselves in a purpose-designed immersive theatre space in Tower Vaults, a location that was last accessible to the public two decades ago. Tower Vaults are situated alongside the UNESCO World Heritage Tower of London, where much of the prelude to the real Gunpowder Plot took place over 400 years ago. 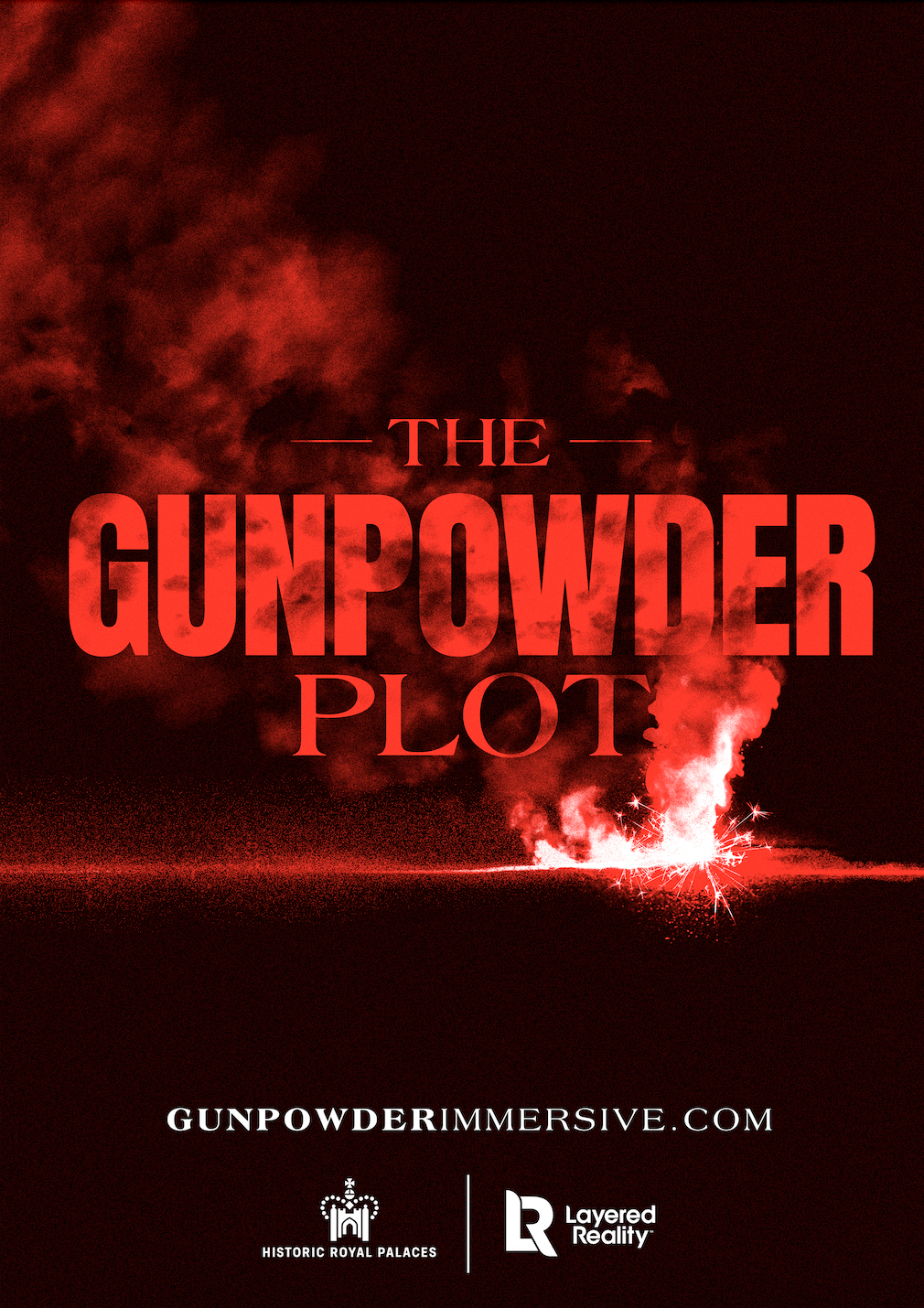 The creative team for THE GUNPOWDER PLOT includes: Creative Director Hannah Price; BAFTA-nominated writer Danny Robins, who developed the story with Hannah Price and Associate Director Rosie Jones, and working closely with Historic Palaces Curator Dr Alden Gregory to draw on historic research to inform everything from characters to sights and smells in the experience. Virtual Reality elements of the experience are provided by leaders in personalising the VR experience Figment Productions, headed by Simon Reveley. Tim McQuillen-Wright is Production Designer, Adrienne Quartly is Sound Designer, Robbie Butler is Lighting Designer, and Tahra Zafar is Costume Designer.

‘Fantastic Beasts: The Secrets of Dumbledore’ will be released on Blu-ray, DVD & 4K Ultra HD on 25th July 2022