The Criterion Collection and Sony Pictures Home Entertainment have announced three new titles to be released on Blu-ray in June 2022. 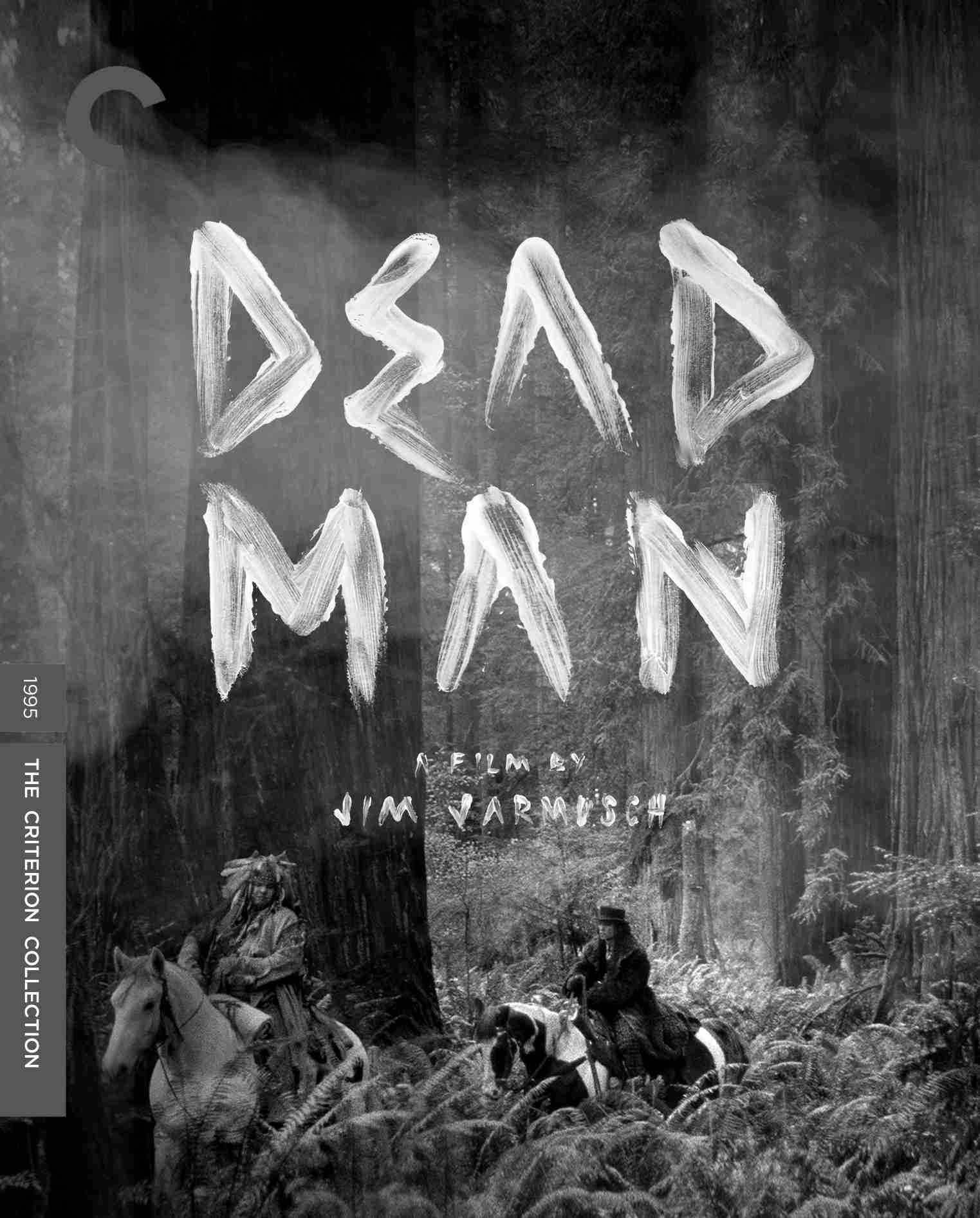 With DEAD MAN, his first period piece, Jim Jarmusch (Down by Law) imagined the nineteenth-century American West as an existential wasteland, delivering a surreal reckoning with the ravages of industrialization, the country’s legacy of violence and prejudice, and the natural cycle of life and death. Accountant William Blake (Johnny Depp) has hardly arrived in the godforsaken outpost of Machine before he’s caught in the middle of a fatal lovers’ quarrel. Wounded and on the lam, Blake falls under the watch of the outcast Nobody (Gary Farmer), a Native American without a tribe, who guides his companion on a spiritual journey, teaching him to dispense poetic justice along the way. Featuring austerely beautiful black-and-white photography by Robby Müller and a live-wire score by Neil Young, DEAD MAN is a profound and unique revision of the western genre. 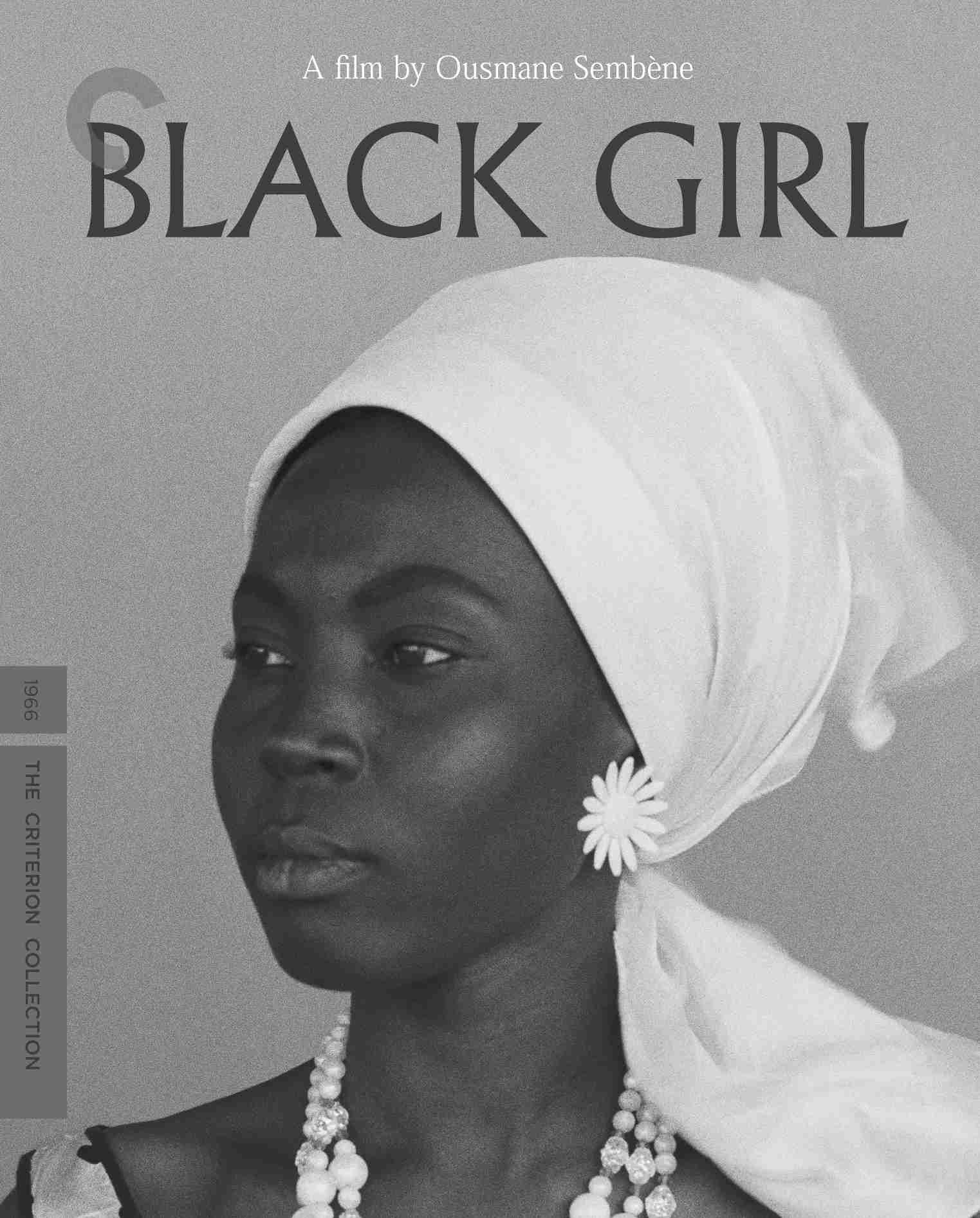 Ousmane Sembène (Xala, Faat Kiné) was one of the greatest and most groundbreaking filmmakers who ever lived, as well as the most internationally renowned African director of the twentieth century— but his name deserves to be better known in the rest of the world. He made his feature debut in 1966 with the brilliant and stirring BLACK GIRL. Sembène, who was also an acclaimed novelist in his native Senegal, transforms a deceptively simple plot—about a young Senegalese woman who moves to France to work for a wealthy white couple and finds that life in their small apartment becomes a prison, both figuratively and literally—into a complexly layered critique of the lingering colonialist mind-set of a supposedly postcolonial world. Featuring a moving central performance by Mbissine Thérèse Diop, BLACK GIRL is a harrowing human drama as well as a radical political statement—and one of the essential films of the 1960s. 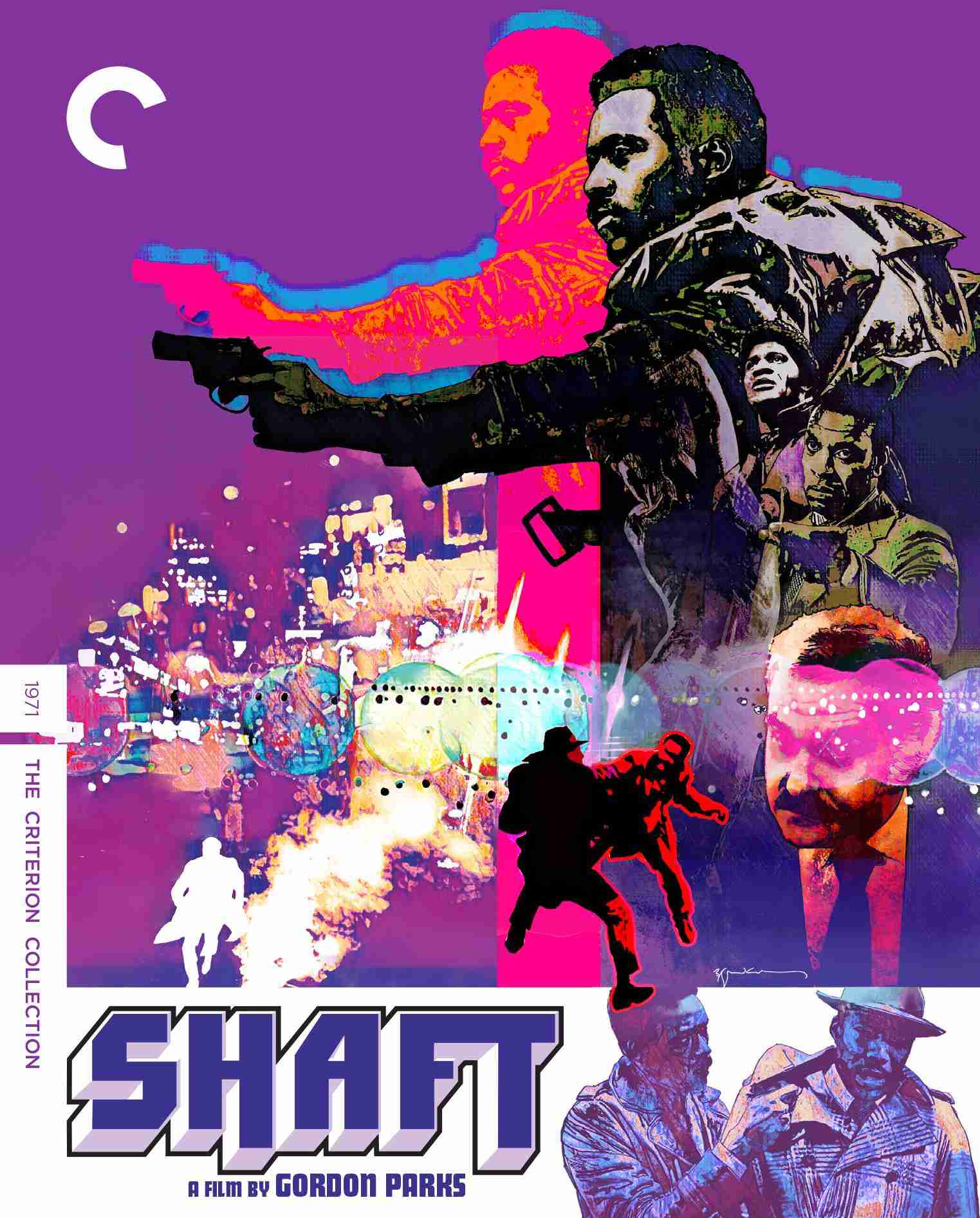 While the Black Power movement was reshaping America, trailblazing director Gordon Parks (The Learning Tree) made this groundbreaking blockbuster, which helped launch the blaxploitation era and gave the screen a new kind of badder-than-bad action hero in John Shaft (Richard Roundtree), a streetwise New York City private eye who is as tough with criminals as he is tender with his lovers. After Shaft is recruited to rescue the kidnapped daughter of a Harlem mob boss (Moses Gunn) from Italian gangsters, he finds himself in the middle of a rapidly escalating uptown vs. downtown turf war. A vivid time capsule of seventies Manhattan in all its gritty glory, SHAFT is studded with indelible elements—from Roundtree’s sleek leather fashions to the iconic funk and soul score by Isaac Hayes.