‘The Trust’ by M.H. Eccleston will be published in Paperback on 28th April 2022 by Head of Zeus

The first in a brand new cosy murder mystery series featuring art restorer turned amateur sleuth, Astrid Swift, THE TRUST by M.H. Eccleston will be published in Paperback by Head of Zeus, an Aries book, on 28th April 2022.

Thrilling, funny and unputdownable, THE TRUST is perfect for fans of Richard Osman, Robert Thorogood and S.J. Bennett. 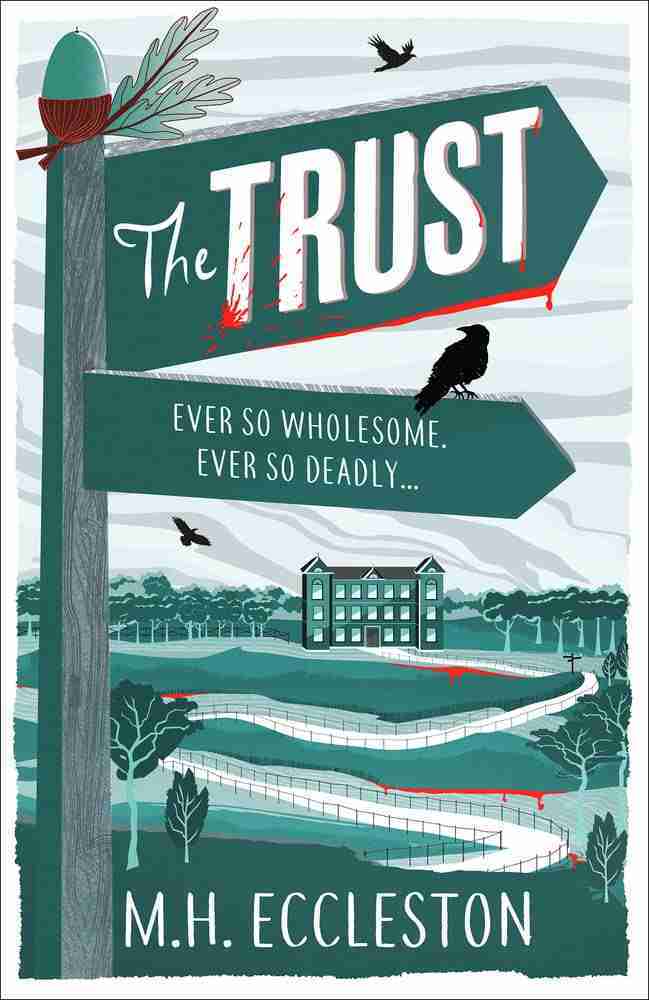 When a local man is found murdered in an English Trust stately home, the community is shaken to its core.

None more so than newcomer Astrid Swift, who finds the body. When she moved from London to the sleepy Dorset village and got a job at the house as an art restorer, she thought she was heading for a quieter life.

Far from it. Because it turns out that rather than being the genteel organisation it seems on the surface, the Trust is a hotbed of politics and intrigue. As Astrid’s new friend Kath from the village says: ‘It’s like the mafia, but with scones.’

As the suspicious deaths mount up and the threat draws closer, Astrid must use every gadget in her restorer’s toolkit to solve the mystery, save her reputation – and maybe even her life.