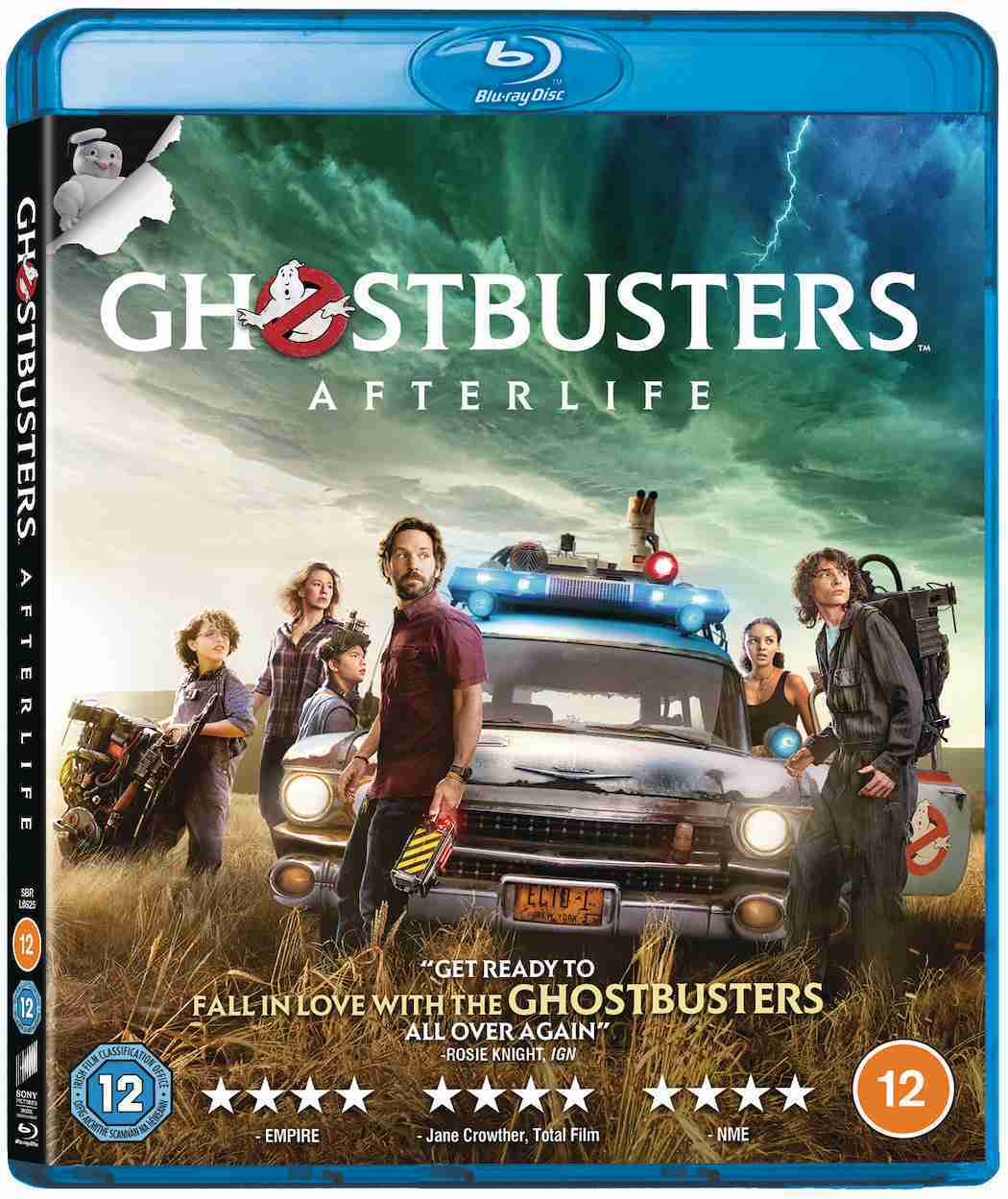 When single mum Callie (Carrie Coon) and her two children Finn (Finn Wolfhard) and Phoebe (McKenna Grace) arrive in the small town of Summerville, they begin to discover their connection to the original Ghostbusters and the secret legacy their grandfather, an original Ghostbuster, left behind.

We Got One! Easter Eggs Revealed

Ghostbusters: A Look Back

Bringing Ecto-1 Back to Life

The Gearhead’s Guide to Ghostbusters Gadgets

Special Effects: The Ghosts of Afterlife

Deleted Scene: Is It Ever Too Late?