Christmas 2021 is nearly upon us, so to help with some last minute gift inspiration we’ve put together a series of themed Gift Guides rounding up a selection of our favourite new releases – with a little something for everyone!

Next up: Biographies & Memoirs! 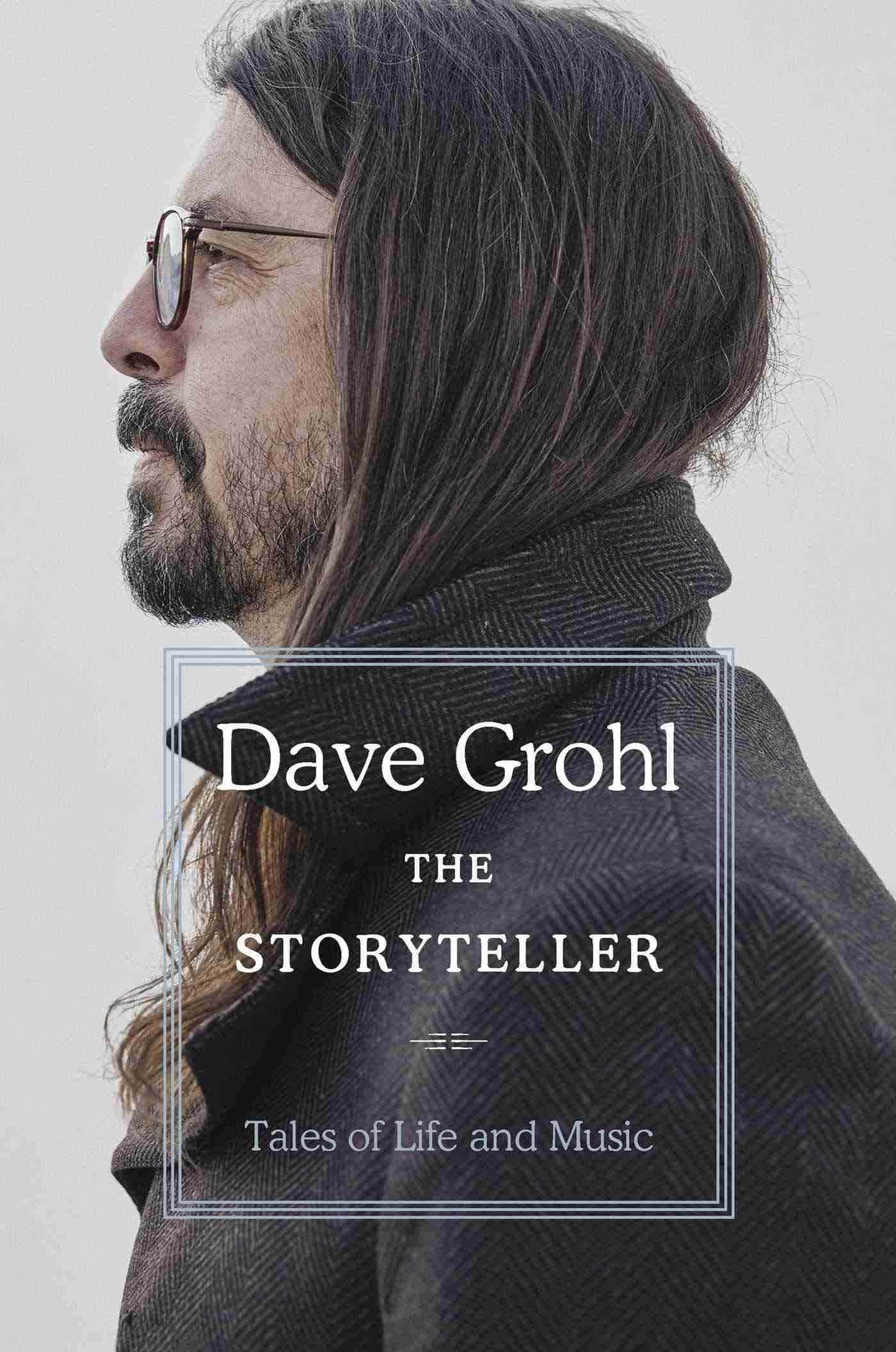 THE STORYTELLER: TALES OF LIFE AND MUSIC

The long awaited first autobiography from the Nirvana drummer and Foo Fighters frontman brings together a fascinating collection of stories and anecdotes offering readers and music fans an entertaining glimpse into the varied life of a rock superstar.

Having entertained the idea for years, and even offered a few questionable opportunities (‘It’s a piece of cake! Just do four hours of interviews, find someone else to write it, put your face on the cover, and voila!’), I have decided to write these stories just as I have always done, in my own hand. The joy that I have felt from chronicling these tales is not unlike listening back to a song that I’ve recorded and can’t wait to share with the world, or reading a primitive journal entry from a stained notebook, or even hearing my voice bounce between the Kiss posters on my wall as a child.

THE STORYTELLER: TALES OF LIFE AND MUSIC is a perfect read for music fans this Christmas and an ideal stocking filler. The stories are written with warmth and flair and throughout the book Grohl proves himself a gifted and engaging raconteur. 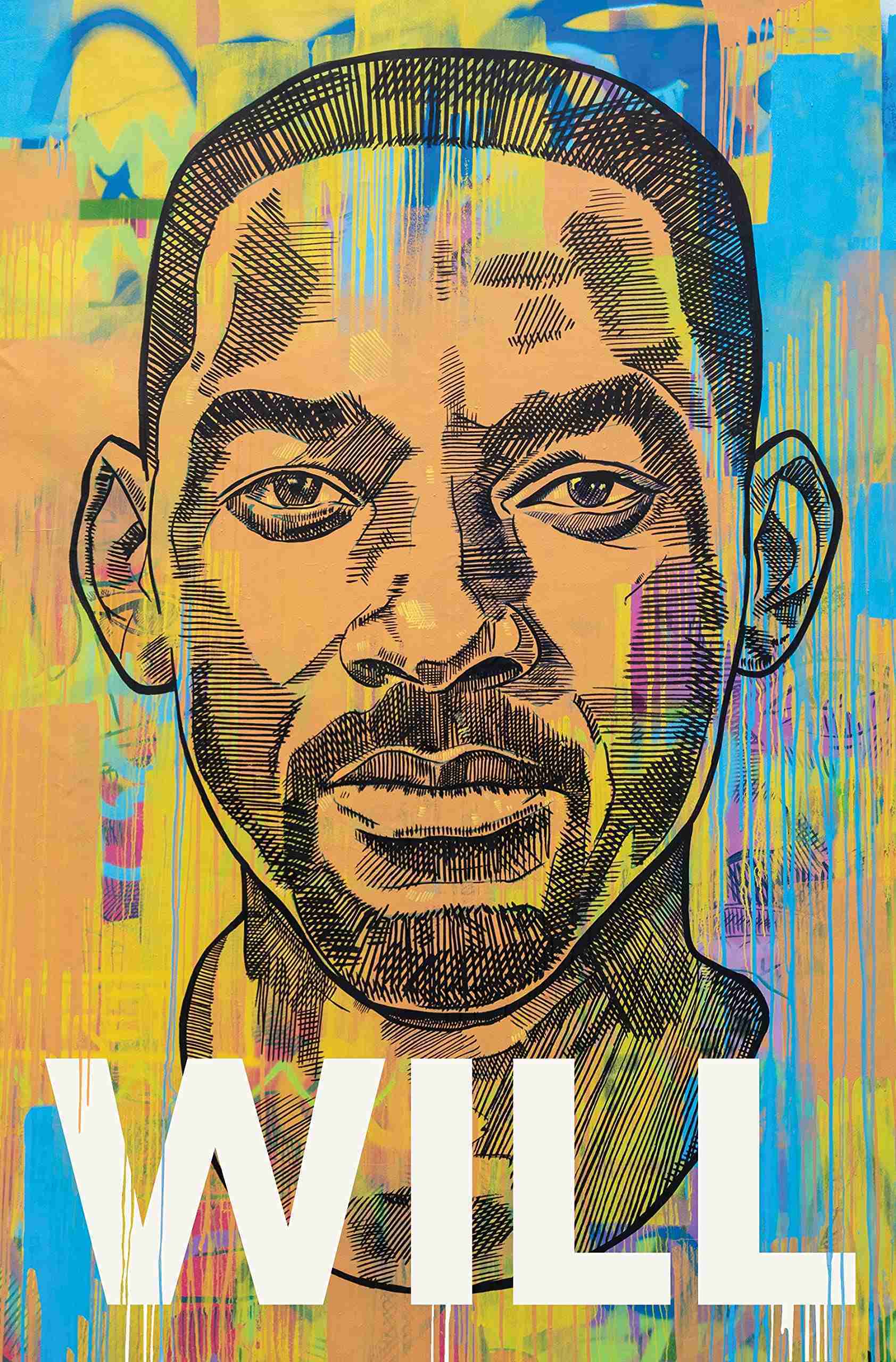 By Will Smith & Mark Manson

Written with the help of Mark Manson, author of the multi-million-copy bestseller The Subtle Art of Not Giving a F*ck, WILL is the bold, candid and brutally honest new autobiography from one of the world’s best loved and most recognised stars.

WILL is not always an easy read, and there are certainly aspects that will put people off, but the book takes readers on an intimate, no holds barred journey through the highs, lows and pressures of Smith’s multi faceted career, offering a frank insight into his personal struggles and often portraying the stars in a negative and rather unlikeable light.

Will Smith’s transformation from a fearful child in a tense West Philadelphia home to one of the biggest rap stars of his era and then one of the biggest movie stars in Hollywood history, with a string of box office successes that will likely never be broken, is an epic tale of inner transformation and outer triumph, and Will tells it astonishingly well. But it’s only half the story. Will Smith thought, with good reason, that he had won at life: not only was his own success unparalleled, his whole family was at the pinnacle of the entertainment world. Only they didn’t see it that way: they felt more like star performers in his circus, a seven-days-a-week job they hadn’t signed up for. It turned out Will Smith’s education wasn’t nearly over. 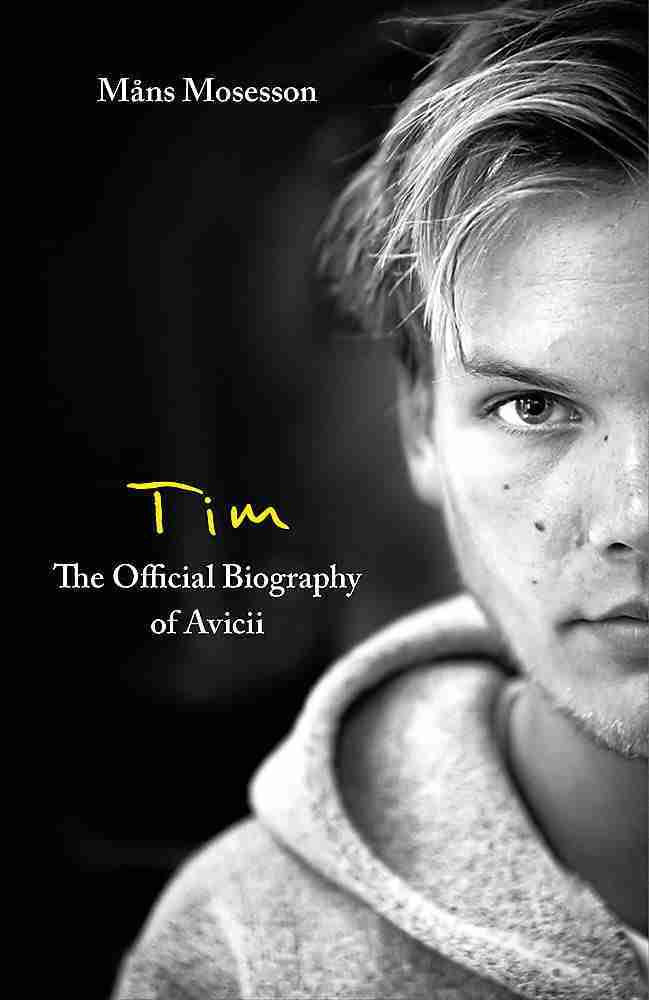 TIM – THE OFFICIAL BIOGRAPHY OF AVICII

Following the release of his breakout single Levels in 2011, and his multi-platinum-selling debut album True in 2013, featuring the chart topping lead single Wake Me Up, Swedish DJ Tim Bergling, better known as Avicii, became one of the biggest and best loved artists and producers of his generation before tragically committing suicide on 20 April 2018 at the age of just 28.

Like a firework against the night sky, the DJ and producer Tim Bergling exploded onto the music scene. A musical visionary who, through his sense for melodies, came to define the era when Swedish and European house music took over the world. But Tim Bergling was also an introverted and fragile young man who was forced to grow up at an inhumanly fast pace. After a series of emergencies resulting in hospital stays, he stopped touring in the summer of 2016. Barely two years later, he took his own life.

In this moving and insightful new book, the award-winning journalist Måns Mosesson, who was given unique access to Tim’s own notes, as well as interviews with Tim’s family, friends and colleagues in the music business, paints an honest and sensitive portrait of an introverted and fragile young man and his search in life, not shying away from the difficulties that he struggled with. 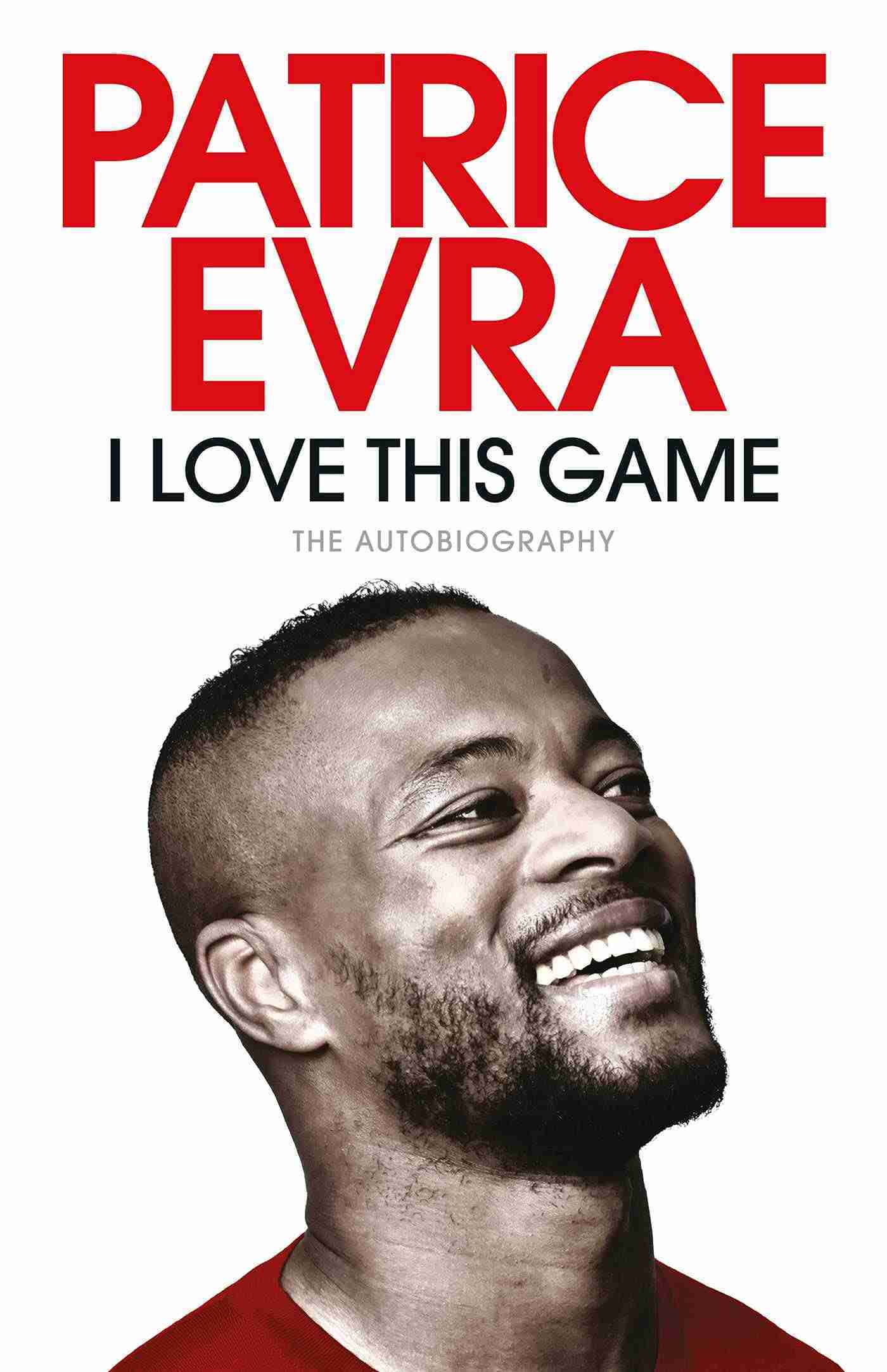 I LOVE THIS GAME

Following the likes of Roy Keane, Andrew Cole, Gary Neville and Peter Schmeichel, I LOVE THIS GAME is the latest in a growing list of autobiographies from former Manchester United stars. In his anticipated first memoir, the Premier League and Champions League winning fullback sheds light on a fascinating life and career in what proves an essential read for football fans.

Having played alongside some of the club’s greatest legends, such as Ryan Giggs, Cristiano Ronaldo, Wayne Rooney and Paul Scholes, in one of United’s most successful eras, Evra has now found a new role as an in-demand pundit and social media star.  But, as he reveals in this frank, often shocking, but always compelling memoir, beneath the surface things were not so simple, and he had to fight all the way to get to the top. Initially, it was football that saved him from being sucked into the gang culture of his tough neighbourhood of Les Ulis in the suburbs of Paris. Then, once he achieved his dream of becoming a professional, he had to deal with racism and a notorious dispute with Luis Suarez; he also became a central figure in the infamous ‘strike’ by the France national team in the 2010 World Cup; and there was the moment he launched an attack against a Marseille fan while warming up.

I LOVE THIS GAME is an honest and thoroughly entertaining insight into the life of a professional footballer, and an ideal gift for fans of sports autobiographies. Patrice writes brilliantly and comes across as authentic and passionate as he does in his punditry work.