Set over the course of the three-day Christmas festivities at the Queen’s Sandringham Estate in 1991, Spencer is a cold, claustrophobic yet beautifully crafted character study of a woman trapped in a suffocating and nightmarish cycle of scandal, tradition and Royal protocol.

Expertly written by Stephen Knight, the film is a delicate and often rather voyeuristic look at a fragile woman on the edge; a woman who just wants to be a loving mum to her two sons and enjoy a normal family life, though has been driven to the verge of a breakdown by a scandalous marriage, unsympathetic in-laws and scheming members of staff ordered to observe and report her every move. Everyone seems out to get her, and she desperately needs to escape for her own sanity.

Delicately shot by cinematographer Claire Mathon, putting Stewart on screen for the vast majority of the film – often in tight, observant close-ups – and accompanied by a eerily discordant score by Jonny Greenwood to emphasise Diana’s struggles, Larraín’s raw and at times heartbreaking film is a far cry from your average warm and cosy upstairs-downstairs Royal drama, instead delivering a compelling, poignant and chillingly original portrait of a Royal in crisis. 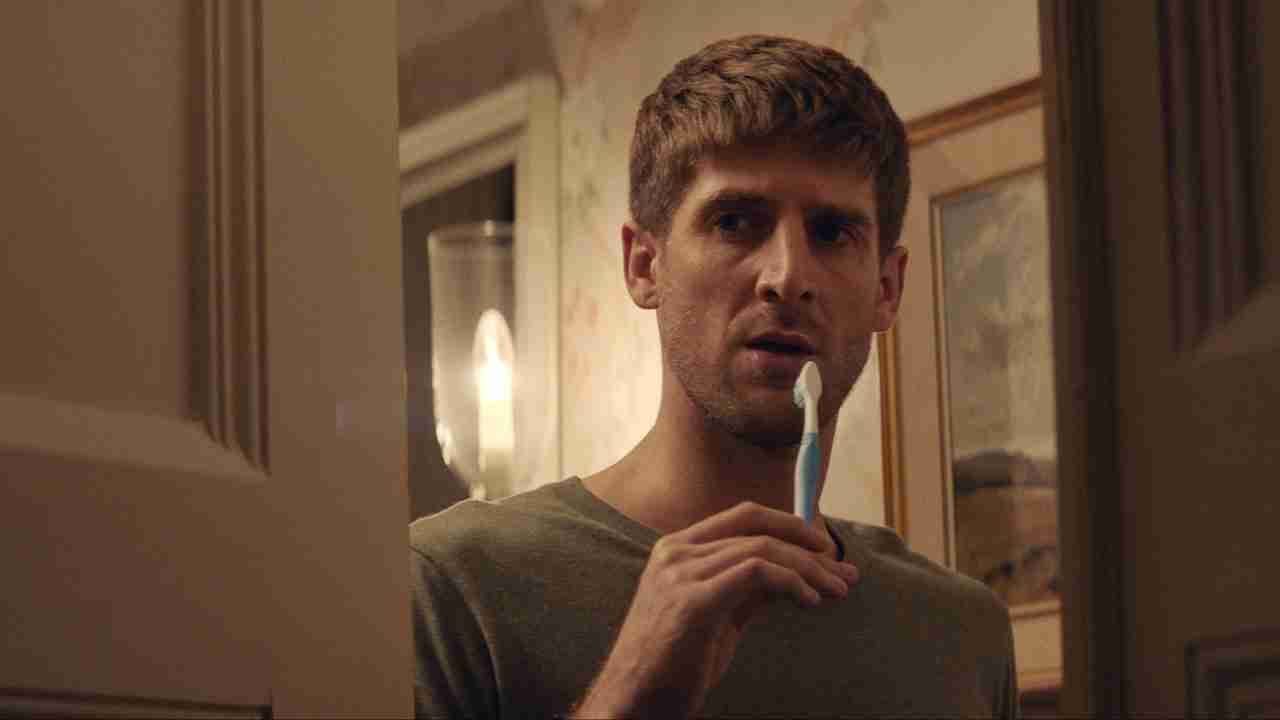 ALL MY FRIENDS HATE ME

Stourton stars as Pete, a charity aid worker invited by his old university crew to a remote country mansion to celebrate his upcoming birthday. Pete was once the hub of the group and, by all accounts, the life and soul of every party, but after years working away, things have now changed and things don’t seem quite right.

When he first arrives there is nobody there to greet him. When the group eventually arrives home late in the evening a mysterious stranger from the local pub has latched onto the group. He observes Pete a little too closely and jots down items of interest in a strange notebook. Pete then seems to be the butt of all the jokes. The others have seemingly forgotten noteworthy parts of their heady university golden days. One by one, they all seem to be turning against him.

What unfolds is a frustrating and increasingly uncomfortable psychological mystery-thriller with jet black comedy thrown into the mix as misunderstandings, micro-aggressions and general paranoia start to take their toll on the birthday weekend.

Gaynord’s debut feature is a cleverly constructed and brilliantly staged piece of work featuring a razor-sharp script by Stourton and Tom Palmer, and driven by an excellent ensemble cast. 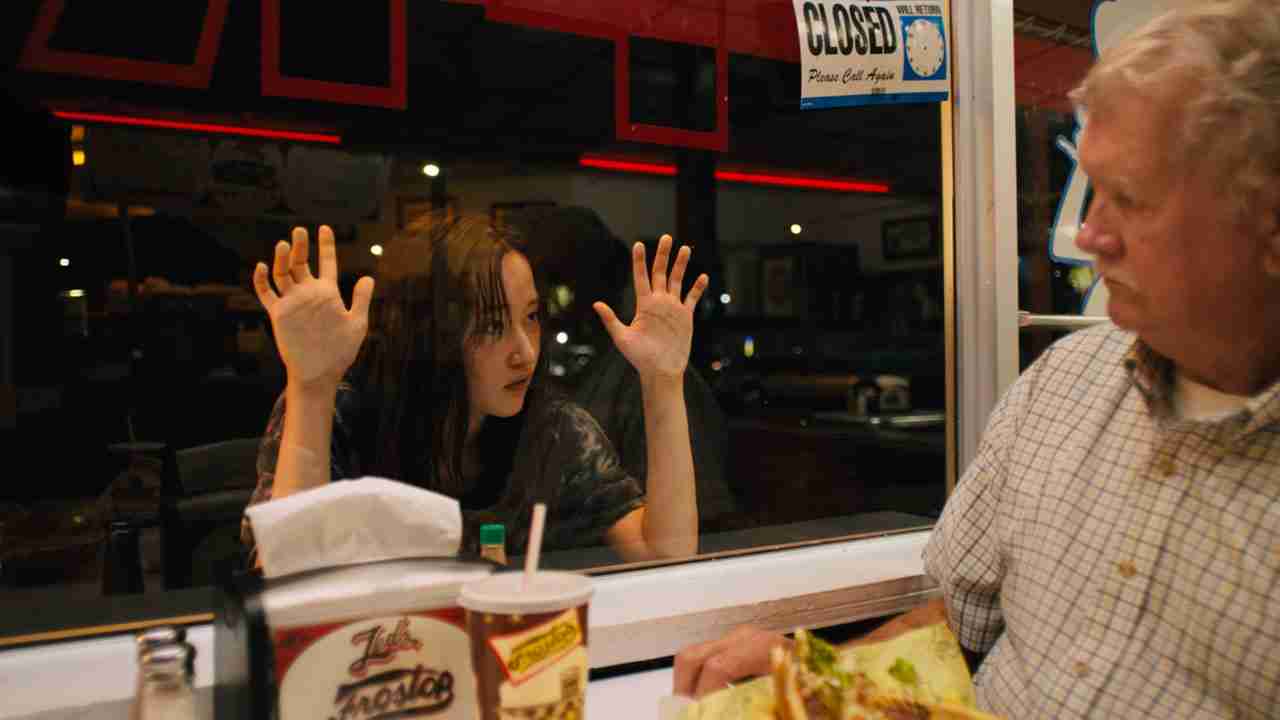 MONA LISA AND THE BLOOD MOON

Following on from her acclaimed debut feature, A Girl Walks Home Alone at Night (2014), and the dystopian thriller, The Bad Batch (2016), writer-director Ana Lily Amirpour is back with her anticipated third feature, Mona Lisa and the Blood Moon, a dark and subversive new fantasy-thriller centring around a young girl with a mysterious psychic gift.

Jeon Jong-seo, who made her debut in the Palme d’Or nominated South Korean psychological thriller Burning (2018), stars as the eponymous Mona Lisa, an enigmatic young girl with the ability to control the actions of others.

After using her powers to break out of a secure psychiatric facility, Mona eventually crosses paths with street-wise stripper Bonnie and her young son Charlie, who happily give her a place to stay as she attempts to evade capture and avoid a return to the hospital. However, Bonnie is quick to take advantage of her new acquaintance’s abilities in order to swindle the unsuspecting public out of their hard earned cash and, unsurprisingly, the authorities soon begin to close in.