ESCAPE ROOM 2: TOURNAMENT OF CHAMPIONS, the thrilling sequel to the box-office hit psychological thriller that terrified audiences around the world, will be available to Download & Keep on 4 October 2021 and released on Blu-ray™, DVD and to Rent on Digital on 18 October 2021 from Sony Pictures Home Entertainment. 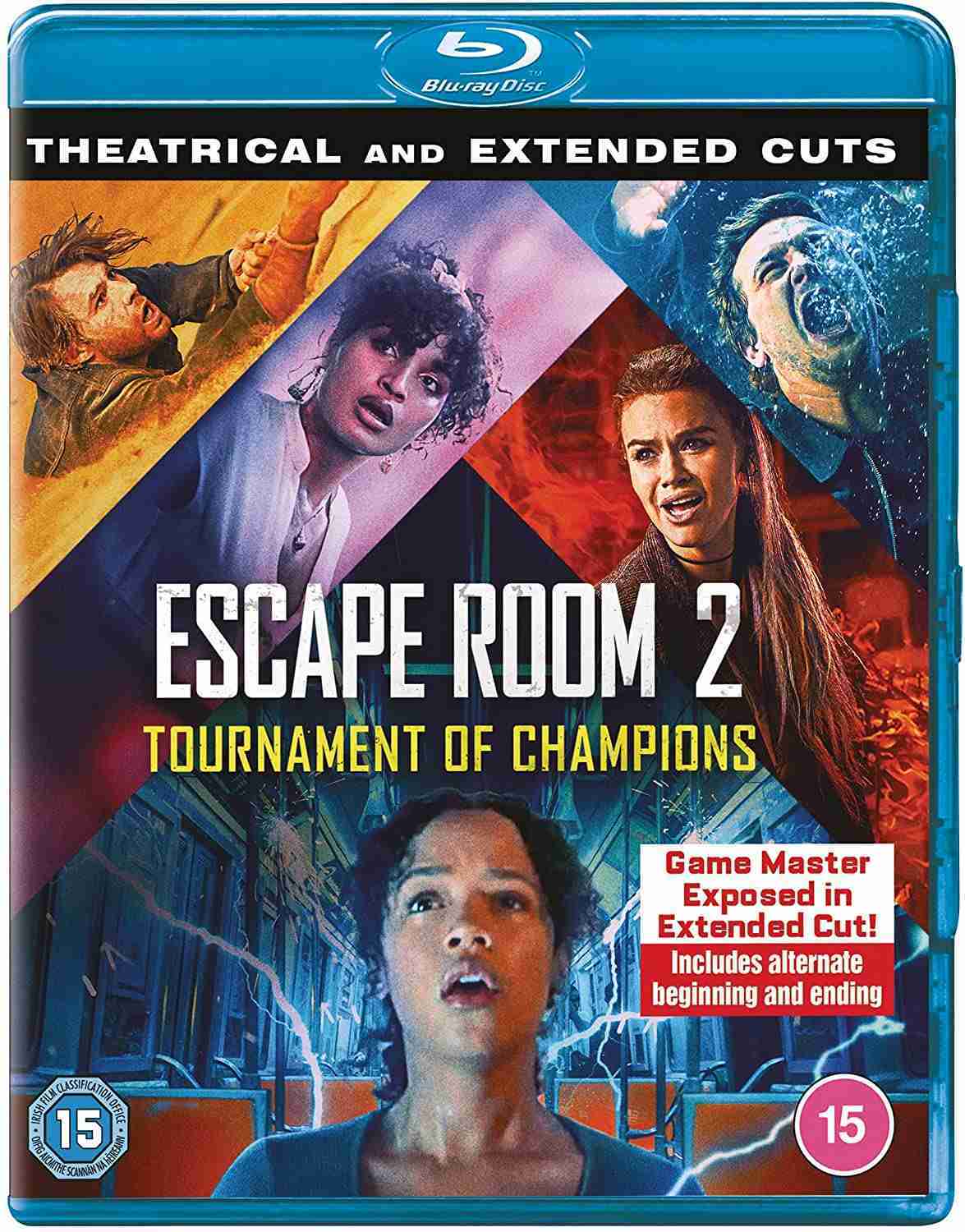 In this installment, six people unwittingly find themselves locked in another series of escape rooms, slowly uncovering what they have in common to survive…and discovering they’ve all played the game before.

The never-before-seen EXTENDED CUT, available on Blu-ray and Digital, reveals the masterminds behind Minos and features even more deadly escape rooms with over 25 minutes of all-new footage!