Universal Pictures has released the official trailer for Halloween Kills, a direct sequel to 2018’s Halloween and the twelfth film in the classic Halloween franchise, coming to UK cinemas on 15 October 2021.

Directed by David Gordon Green and written by Green, Danny McBride and Scott Teems, the film stars Jamie Lee Curtis as Laurie Strode, alongside James Jude Courtney and Nick Castle as Michael Myers, Judy Greer, Andi Matichak, Will Patton, Kyle Richards, Nancy Stephens and Charles Cyphers, who all reprise their roles from the 2018 and 1978 films, and Anthony Michael Hall, Thomas Mann and Robert Longstreet who join the cast.

And the Halloween night when Michael Myers returned isn’t over yet.

But when Michael manages to free himself from Laurie’s trap, his ritual bloodbath resumes. As Laurie fights her pain and prepares to defend herself against him, she inspires all of Haddonfield to rise up against their unstoppable monster.

The Strode women join a group of other survivors of Michael’s first rampage who decide to take matters into their own hands, forming a vigilante mob that sets out to hunt Michael down, once and for all. 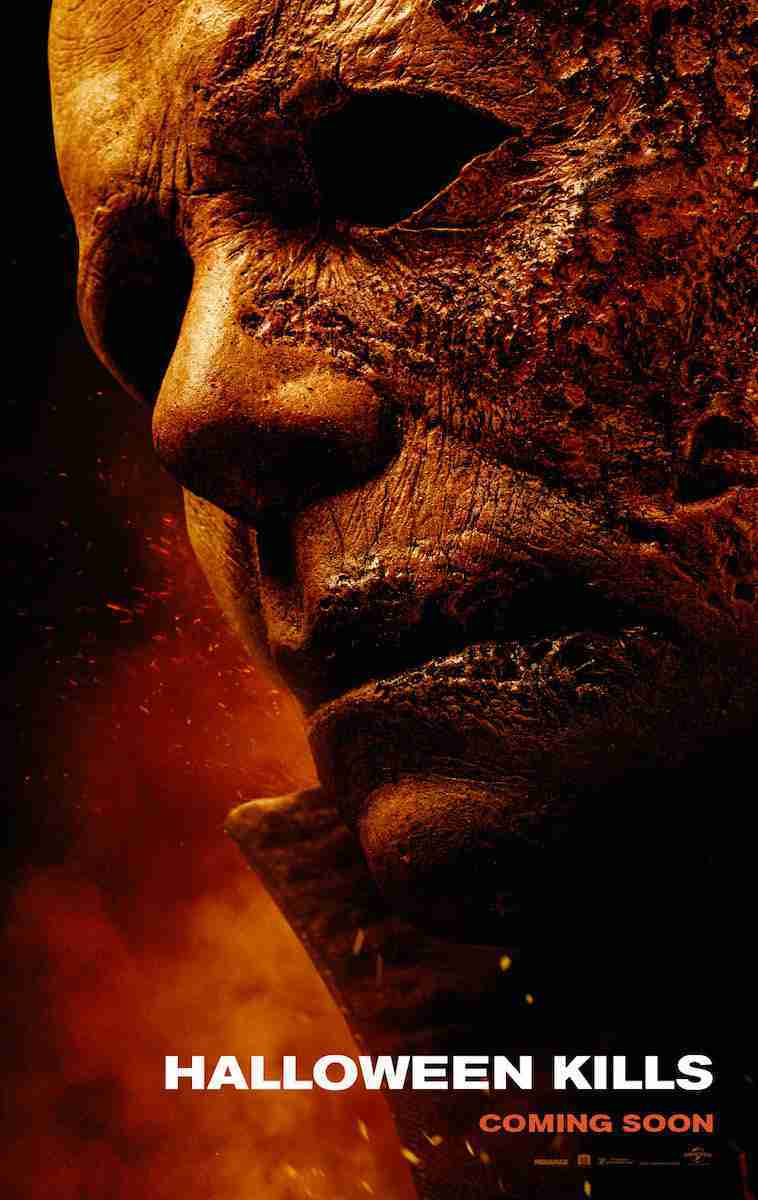 From the returning filmmaking team responsible for the 2018 global phenomenon, Halloween Kills is written by Scott Teems (SundanceTV’s Rectify) & Danny McBride and David Gordon Green based on characters created by John Carpenter and Debra Hill.

The film is directed by David Gordon Green and produced by Malek Akkad, Jason Blum and Bill Block.