The RSC’s ‘The Comedy of Errors’ to play a strictly limited London run at the Barbican from 16 November 2021!

The Royal Shakespeare Company (RSC) has announced that The Comedy of Errors will transfer to the Barbican for a strictly limited London run following a season in Stratford-upon-Avon and a short National Tour.

The production, directed by Phillip Breen (The Provoked Wife, The Hypocrite) will run at the Barbican from Tuesday 16 November until Friday 31 December 2021, with an Opening Night on Tuesday 23 November.

The production was due to be part of the RSC’s summer season in 2020 but was postponed owing to the COVID-19 pandemic. The 17-strong cast includes members of the original acting company, with a number of roles recast. 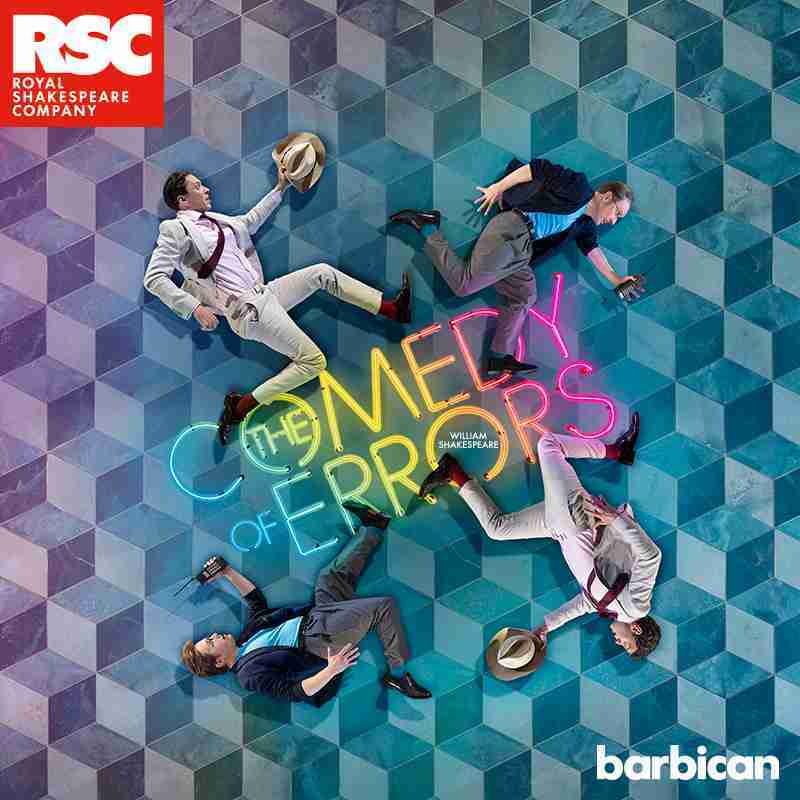 The Comedy of Errors is designed by Max Jones with Lighting by Tina MacHugh, Music by Paddy Cunneen, Sound by Dyfan Jones, Movement by Charlotte Broom and Fights by Renny Krupinski.

The Comedy of Errors at the Barbican is sponsored by ICBC (London).