The Babadook is presented in a stunning rigid slipcase with new artwork by Peter Diamond and includes a host of special features including brand-new and archive interviews, audio commentaries, a short film and a 150-page hardback book with brand new essays and collectors’ art cards.

The internationally renowned psychological horror stars Essie Davis as a grief-stricken mother who is desperately trying to bring up her troubled son the best she can. Will a new book be the answer to his sleep woes, or is it the beginning of an unimaginable nightmare? 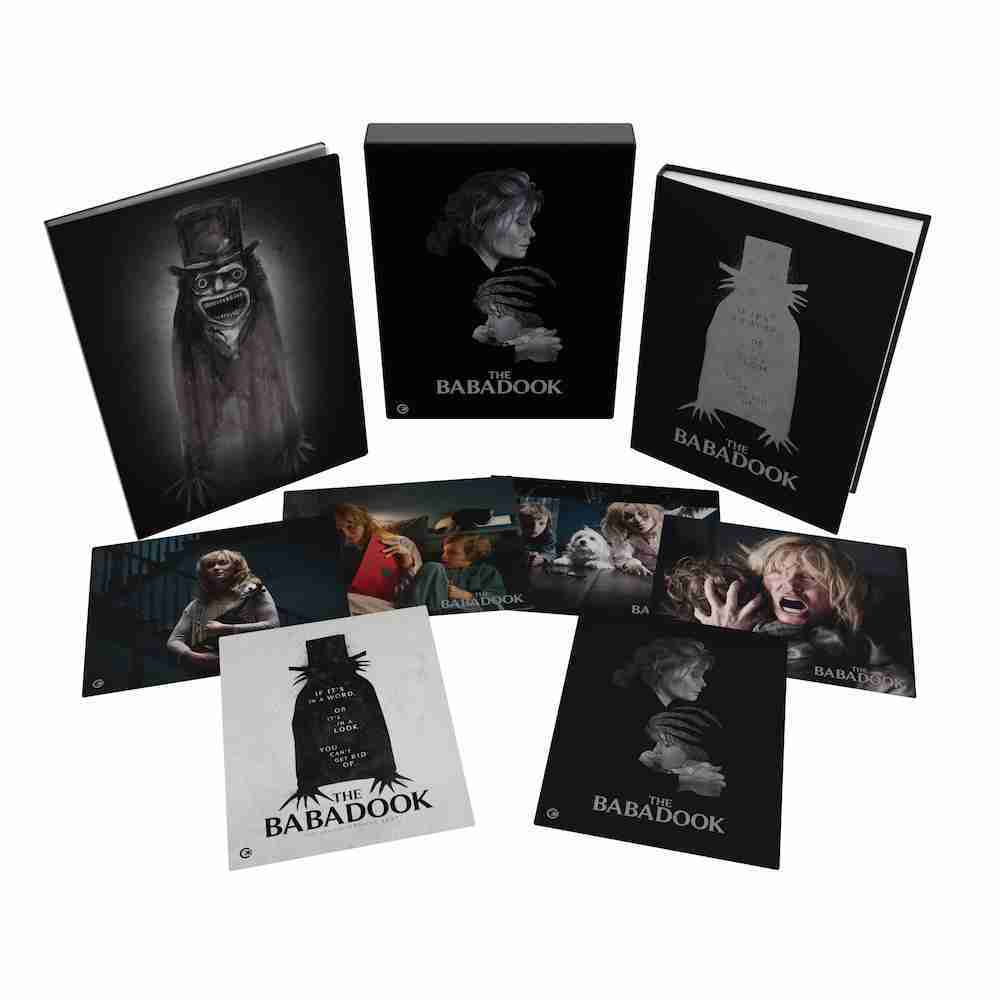 Widowed mother Amelia (Davis) is struggling following the violent death of her husband and her son Samuel’s fears that a monster is coming for them. When a storybook featuring the sinister Mister Babadook appears in their home, Samuel is convinced he is the monstrous creature and Amelia slowly begins to sense a very real ominous presence. 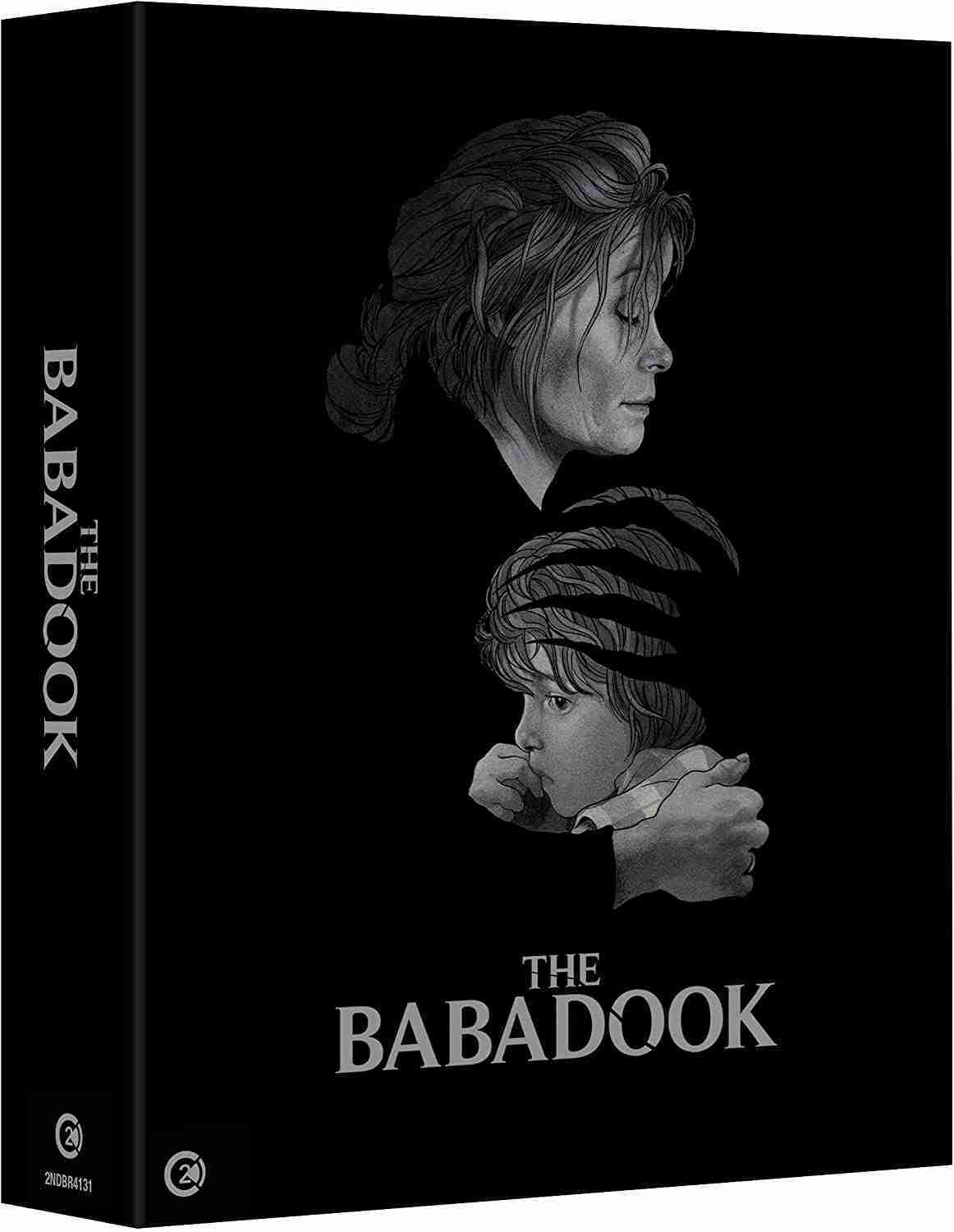