Director Joel Anderson‘s seminal 2008 Australian psychological horror, Lake Mungo, a documentary-style chiller and modern cult classic, will now be released on Blu-ray for the first time ever in the UK in a Limited Edition Box Set on 7th June 2021, courtesy of Second Sight Films. 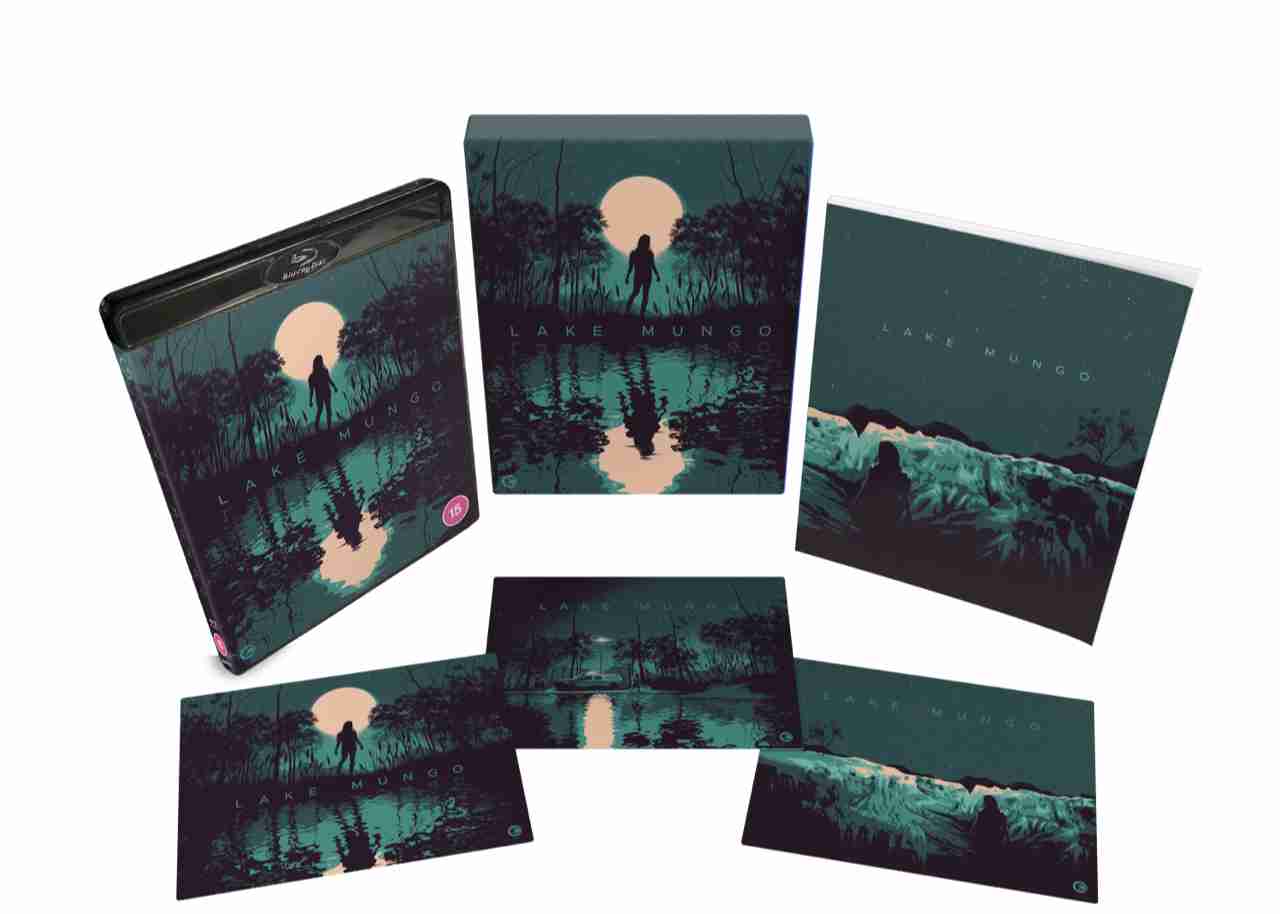 When sixteen-year-old Alice Palmer tragically drowns while swimming in the local dam, her grieving family start to experience a series of strange, inexplicable events and become increasingly unsettled. Seeking out the help of a parapsychologist, they learn that  Alice had been living through extremely troubling, disturbing times and hiding deep, dark secrets. Now they are desperate to know what haunted their daughter and what is happening to them. Does Lake Mungo hold the terrifying truth? 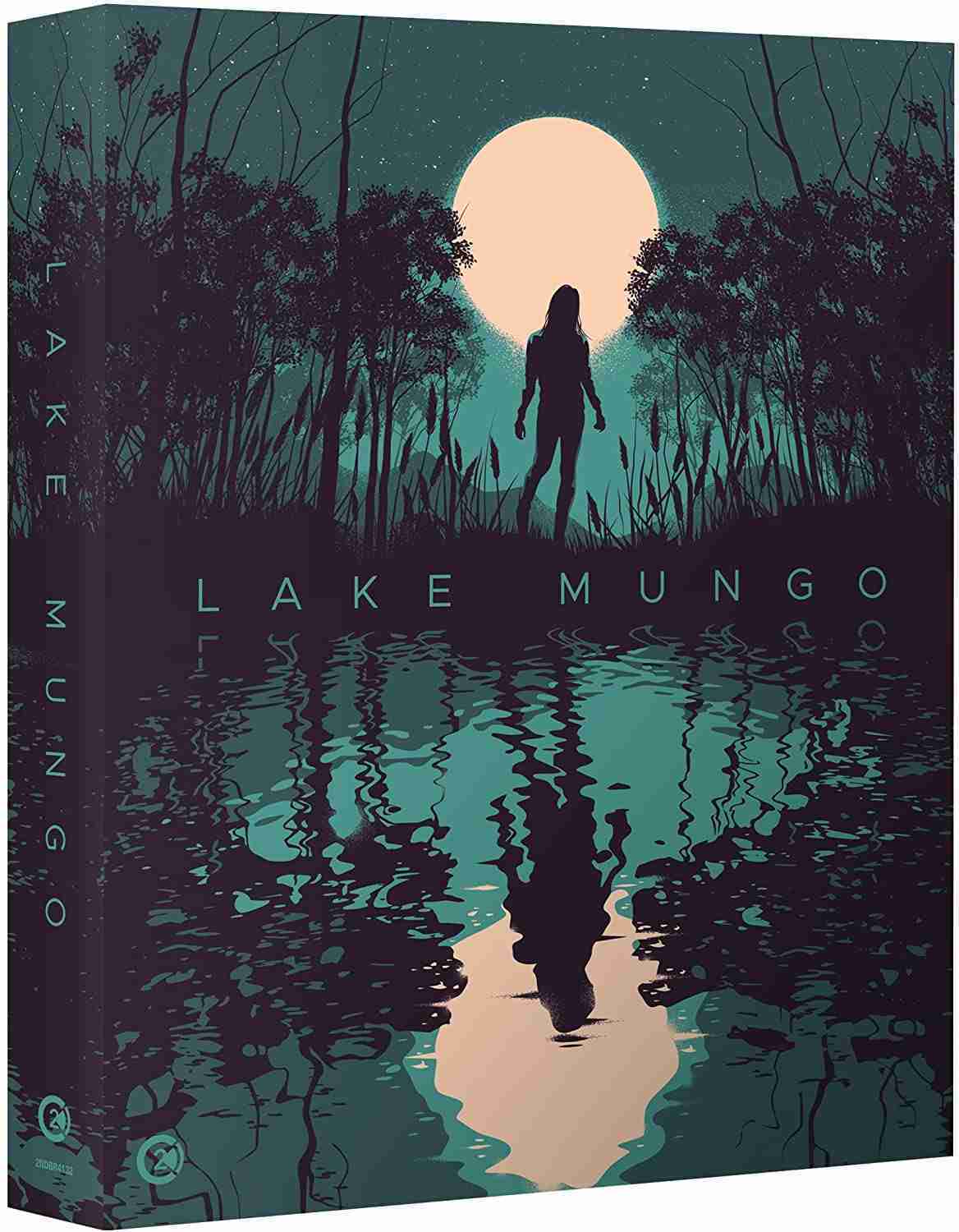