Florian Zeller‘s ‘THE FATHER’ gets a brand new poster!

Lionsgate UK has released a brand new poster for Florian Zeller‘s BAFTA and OSCAR-winning feature debut, THE FATHER, which is scheduled to be released in cinemas nationwide on 11th June 2021. 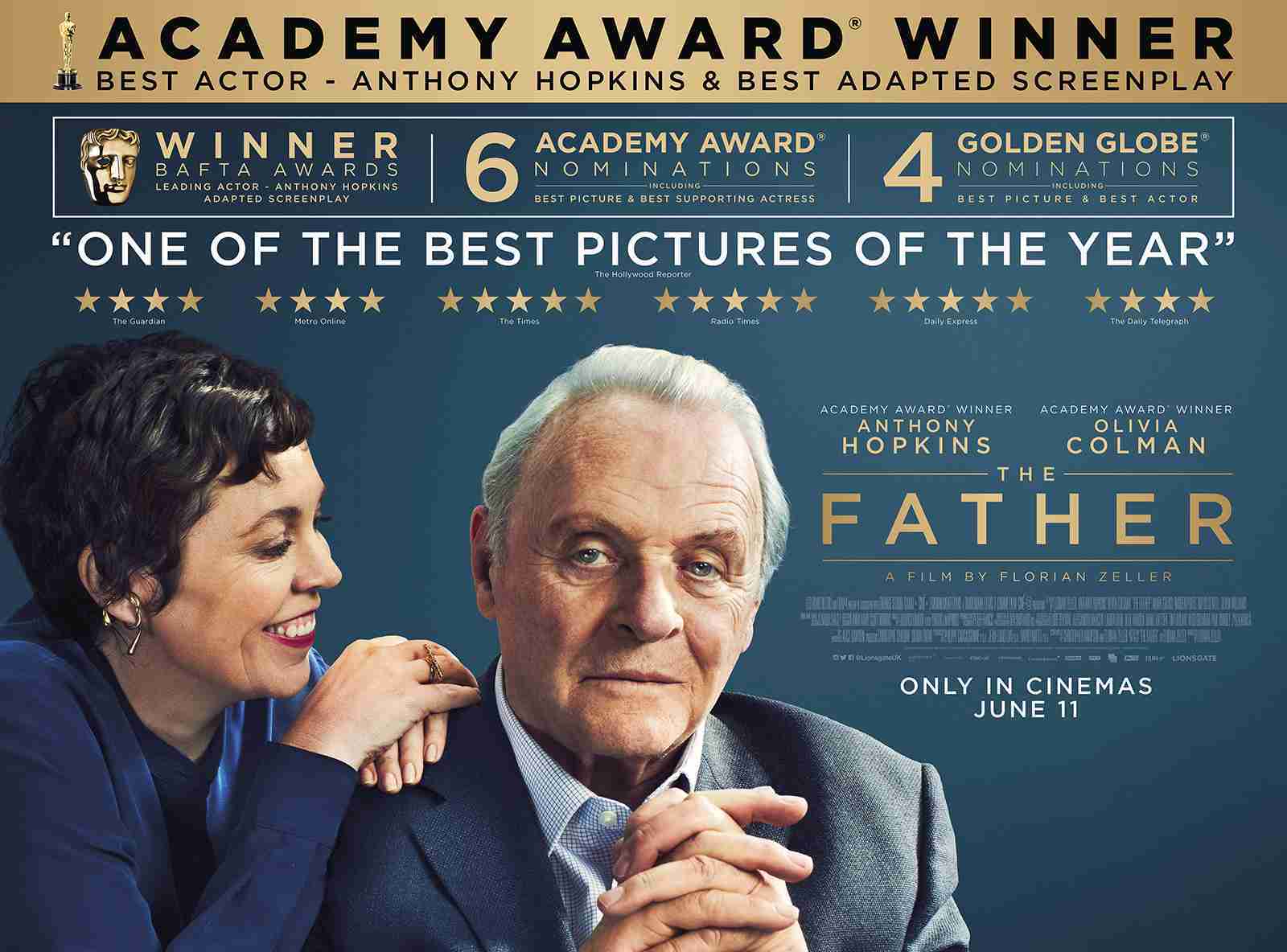 THE FATHER stars Anthony Hopkins who plays the eponymous role of a mischievous and highly independent man who, as he ages, refuses all assistance from his daughter Anne (Olivia Colman). Yet, such help has become essential following Anne’s decision to move to Paris with her partner. As Anne’s father tries to make sense of his changing circumstances, he begins to doubt his loved ones, his own mind and even the fabric of his reality.