Tim Burton’s enchanting fantasy drama BIG FISH will be available on 4K Ultra HD for the first time on 3 May 2021 courtesy of Sony Pictures Home Entertainment.

BIG FISH follows Edward Bloom (McGregor) a man of big appetites, enormous passions and tall tales. In his later years, Edward (Finney) remains a huge mystery to his son, William (Crudup). Now, to get to know the real man, Will begins piecing together a true picture of his father from flashbacks of his amazing adventures in this marvel of a movie. 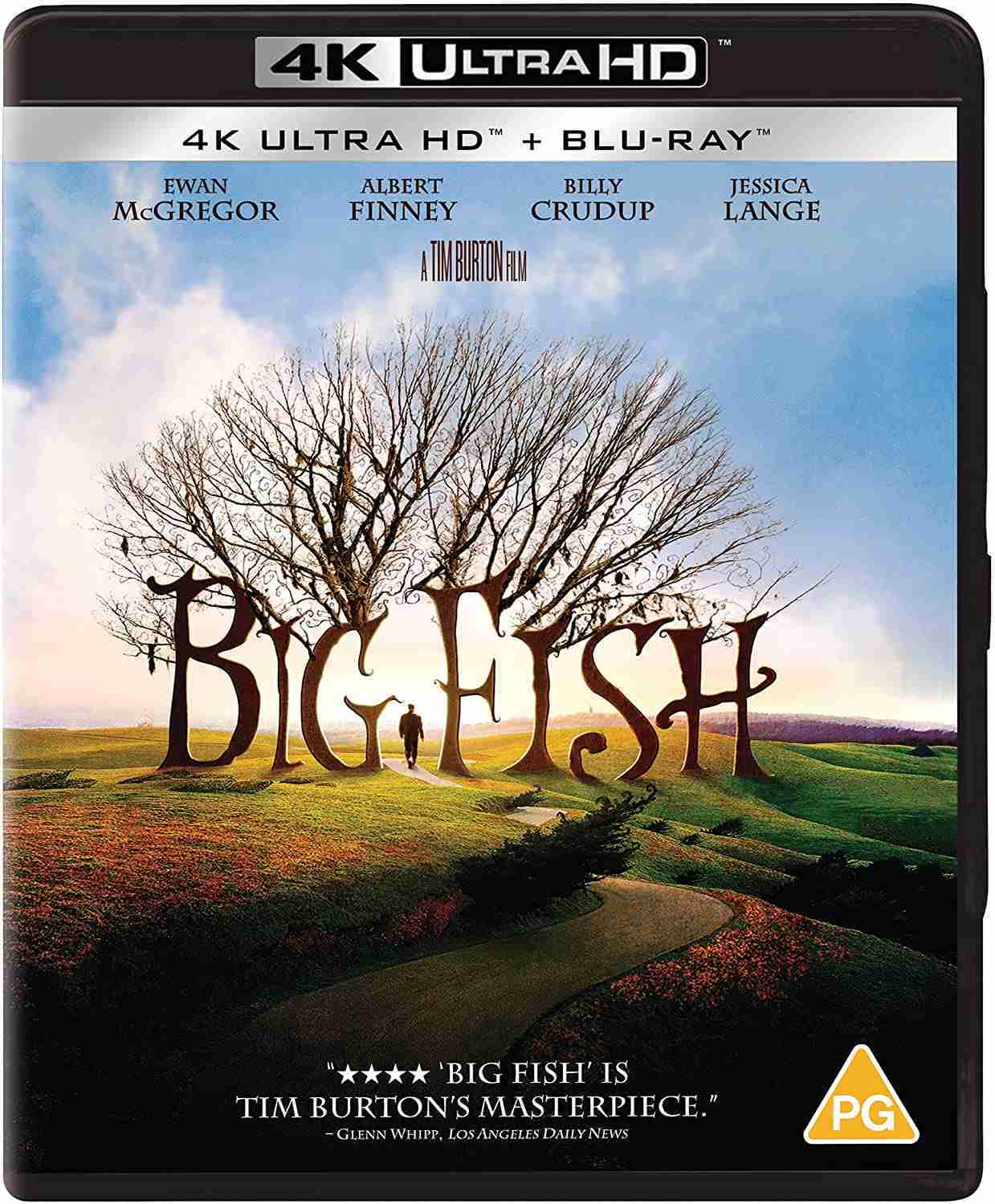