Further casting will be announced shortly.

Priority booking for Bach & Sons opens today with public booking opening at 10am on 20 April 2021.

Johann Sebastian Bach, irascible and turbulent, writes music of sensuous delight for his aristocratic patrons, and gives voice to his deep religious faith in music for the church.  He’s touchy, he’s fabulously rude, he has high standards (he stabs a bassoonist for playing badly) and he’s constantly in trouble with his employers.  Music is the family business – both his wives and all his children are musicians.  His eldest son, Wilhelm, is brilliant, chaotic and paralysed by his father’s genius.  Tense, industrious Carl is less talented than his father but more successful.  As the years pass, their gripping family drama provokes furious arguments about love, God and above all music.  What is it for – to give pleasure, like a cup of coffee in the sun, or to reveal the divine order that gives life its meaning?  Nina Raine’s play is an anthem to the art that draws us together and sings of our common humanity. 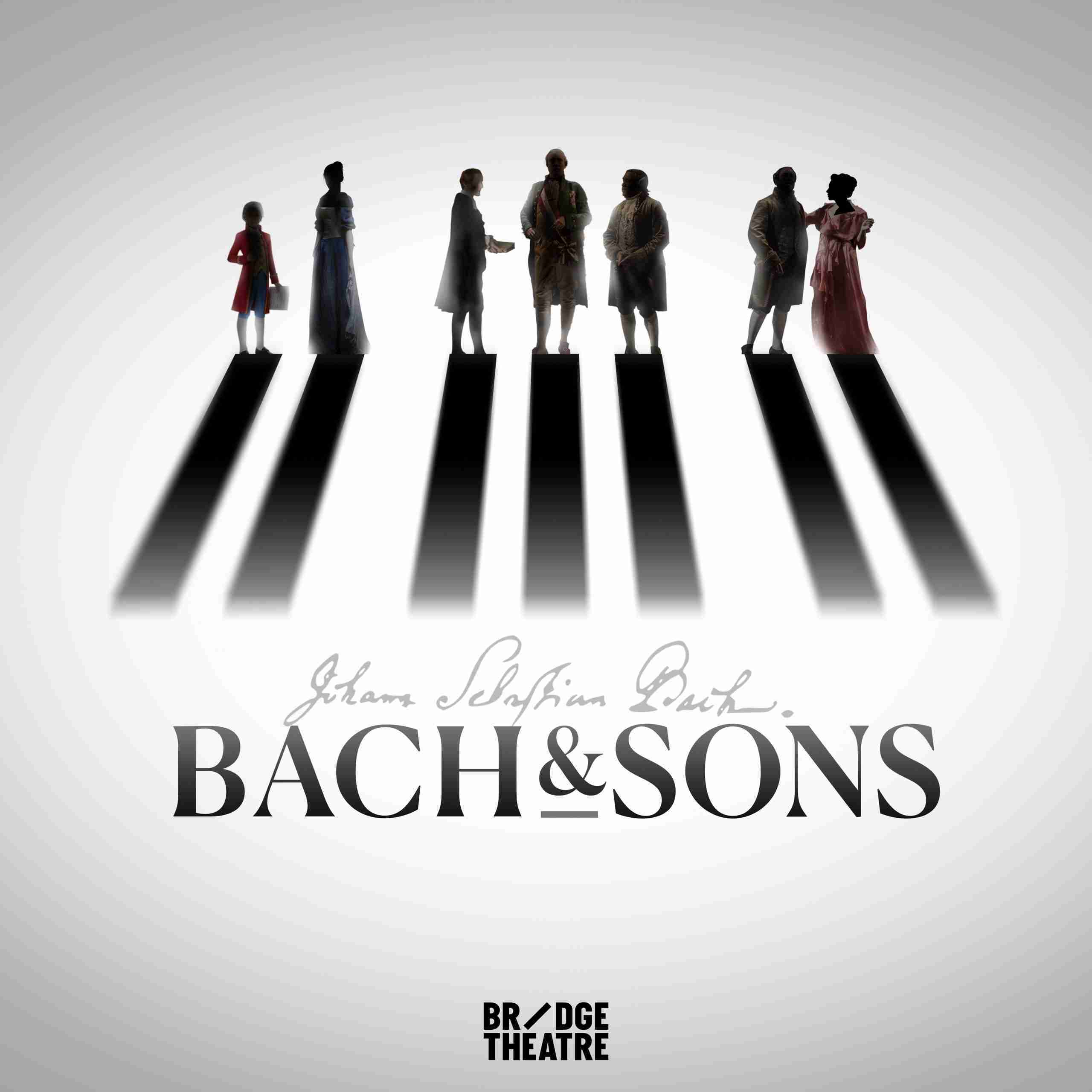