Before then, a film of Sarah Kane’s deeply personal play, CRAVE, created from Tinuke Craig’s acclaimed production, will be available to watch on demand in May.

CFT is also planning a weekend of open air concerts and family events in Oaklands Park in early June.

Rodgers & Hammerstein’s SOUTH PACIFIC will be Chichester Festival Theatre’s summer musical for 2021, running from 5 July to 4 September 2021 in the Festival Theatre. The production will also be streamed online with dates to be announced.

The set and costume designer is Peter McKintosh, and the choreographer and movement director, Ann Yee. Musical direction is by Cat Beveridge, with musical supervision by Nigel Lilley, orchestrations by David Cullen, lighting design by Howard Harrison, sound design by Paul Groothuis, additional arrangements by Theo Jamieson, and casting by Charlotte Sutton.

One performance of SOUTH PACIFIC each week will be socially distanced.

There will be a Dementia Friendly performance on 1 September at 2.30pm, welcoming individuals living with dementia, as well as their friends, families and carers. 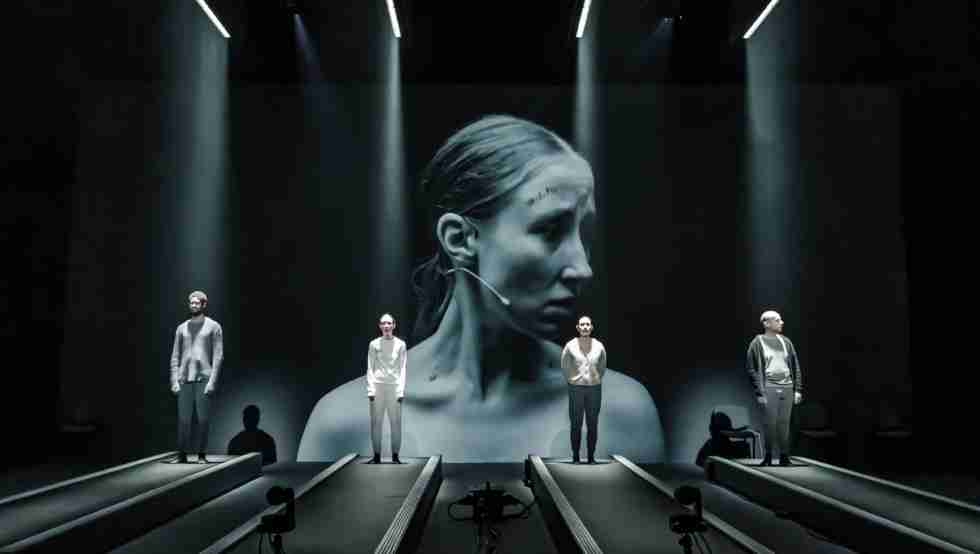 Sarah Kane’s CRAVE was live streamed to thousands in 50 countries around the globe as the cast of four performed in an empty auditorium. This film is a new edit of the live stream, with remastered sound and incorporating new footage from filmmaker Ravi Deepres, offering audiences at home the chance to experience a specially made film of the production that defied lockdown.

CRAVE is designed by Alex Lowde, with lighting by Joshua Pharo, composition and sound by Anna Clock, film by Ravi Deepres, movement by Jenny Ogilvie and casting by Charlotte Sutton. Filmed by The Umbrella Rooms.