As with all the recent blockbusters, it is a real shame that a $200m film like Wonder Woman 1984 didn’t get the major theatrical release it deserved, instead going straight to Premium Video On Demand (PVOD) in the UK and Ireland due to lockdown.

WW84 may one day get a theatrical reissue once lockdown measures come to an end, and it is most definitely the sort of film that deserves to be seen on the big screen, but in the meantime fans will just have to make do with this stunningly beautiful 4K Ultra HD edition of the film. 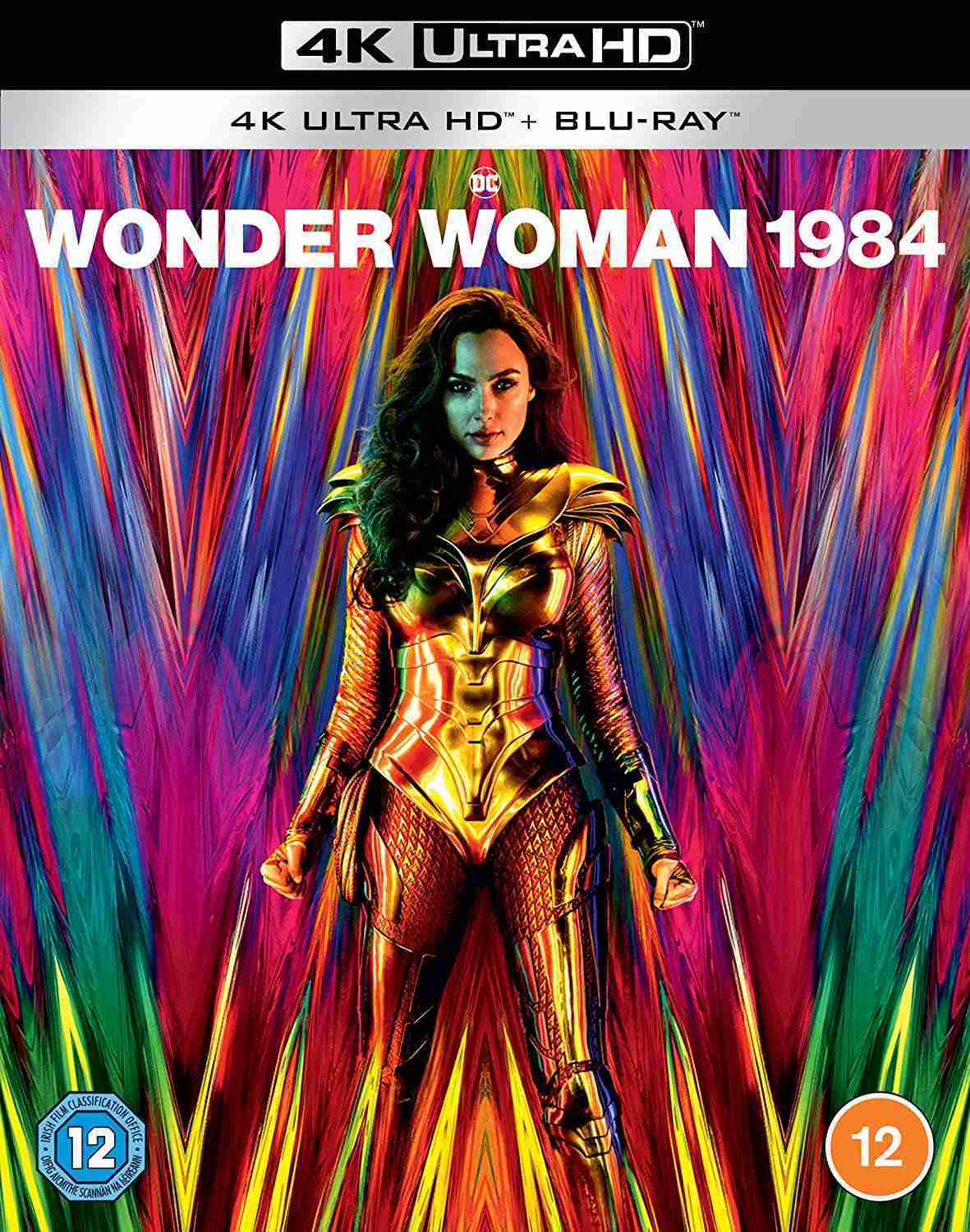 In 1984, Diana is now working as a curator of cultural anthropology and archaeology at the Smithsonian Institution, alongside shy and clumsy geologist and cryptozoologist Barbara Minerva (Wiig).

When the FBI tasks the museum with identifying a hoard of stolen antiquities (recovered from a botched heist that Wonder Woman herself had earlier foiled), Barbara and Diana discover an ancient Dreamstone which claims to grant the holder one wish. Enter failing Ponzi scheme fraud Max Lord, who has long planned to steal the Dreamstone to transform his bankrupt oil company, and add in some throwaway wishes from Diana and Barbara, and let the chaos ensue.

It is essentially Aladdin meets The Monkey’s Paw, with a few added tweaks. Imagine if Jafar had used one of his wishes to become a genie himself, but then started to grant others wishes in exchange for their health, wealth and power. That is essentially WW84 in a nutshell.

If you can get past the bloated 151-minute running time (which does begin to feel its length!), and an often rather clunky and cliched script, there’s certainly an entertaining, big budget popcorn flick to be found within. WW84 won’t be for everybody, but franchise fans will find plenty to enjoy and this 4K Ultra HD package is very highly recommended.