Eureka Entertainment will release THE SPY WHO CAME IN FROM THE COLD, director Martin Ritt’s acclaimed Cold War espionage thriller, on Blu-ray for the first time in the UK as part of The Masters of Cinema Series on 17 May 2021.

The first print run of 2000 copies will feature a Limited-Edition O-card Slipcase.

Based on the best-selling novel of the same name by John le Carré, the film stars Richard Burton as Alec Leamas, a Cold War spy on one final dangerous mission in East Germany, alongside Claire Bloom and Oskar Werner. 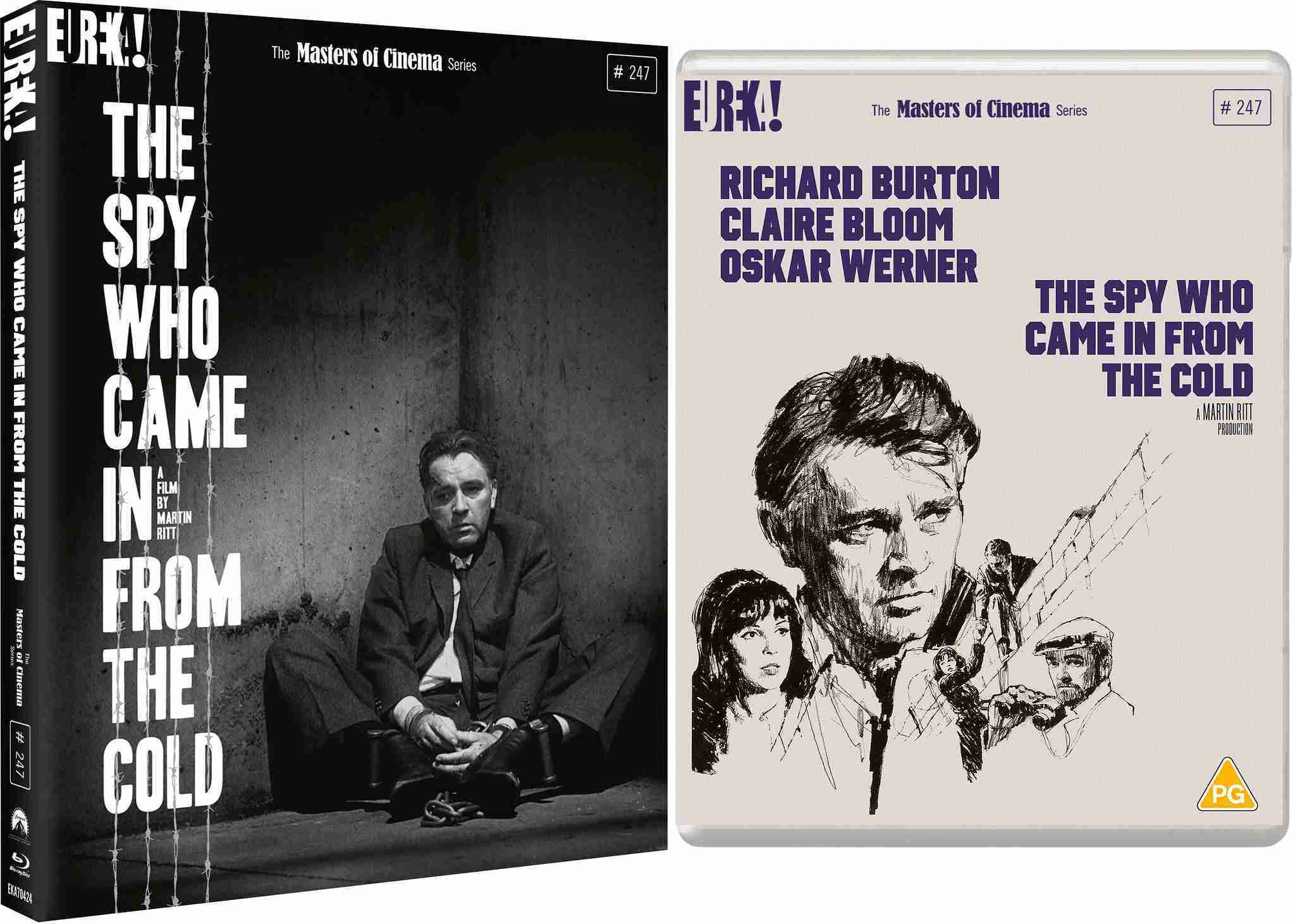 Winner of 4 BAFTA Awards (including Best British Film) THE SPY WHO CAME IN FROM THE COLD is a hard-edged and tragic thriller, suffused with the political and social consciousness that defined Ritt’s career.

PLUS: A 48 PAGE collector’s booklet featuring a new essay by Richard Combs; and a number of archival pieces and imagery