The Criterion Collection to release ‘WORLD OF WONG KAR WAI’ on Blu-ray in the UK on 31 May 2021!

The Criterion Collection and Sony Pictures Home Entertainment have today confirmed that WORLD OF WONG KAR WAI will be released in a 7-Disc Special Edition Blu-ray Collector’s Set in the UK on 31st May 2021.

WORLD OF WONG KAR WAI will be the most comprehensive box set of the filmmaker’s work ever released, featuring new 4K digital restorations of his acclaimed feature films As Tears Go By, Days of Being Wild, Chungking Express, Fallen Angels, Happy Together, In the Mood for Love, and 2046. 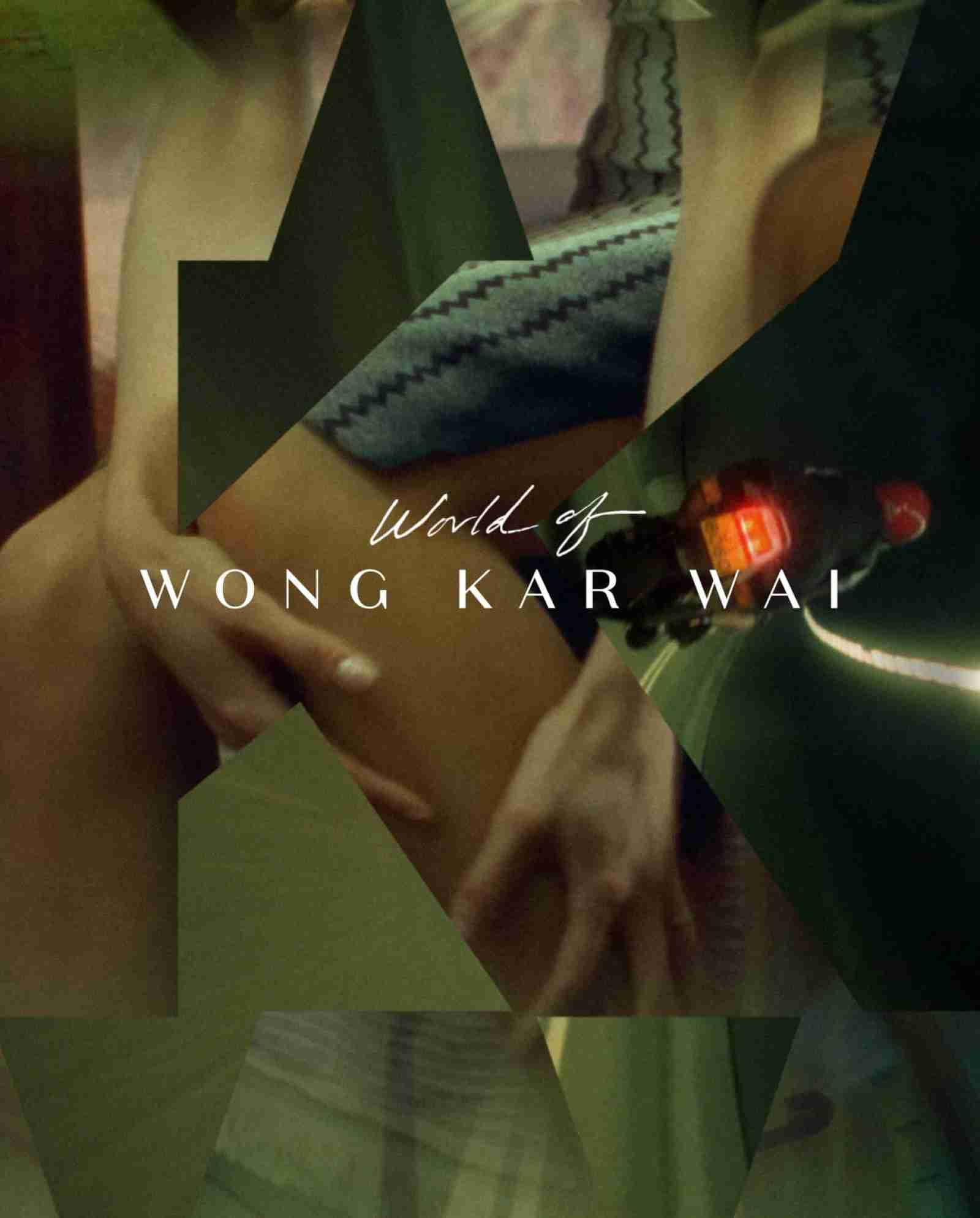 With his lush and sensual visuals, pitch-perfect soundtracks, and soulful romanticism, Wong Kar Wai has established himself as one of the defining auteurs of our time. 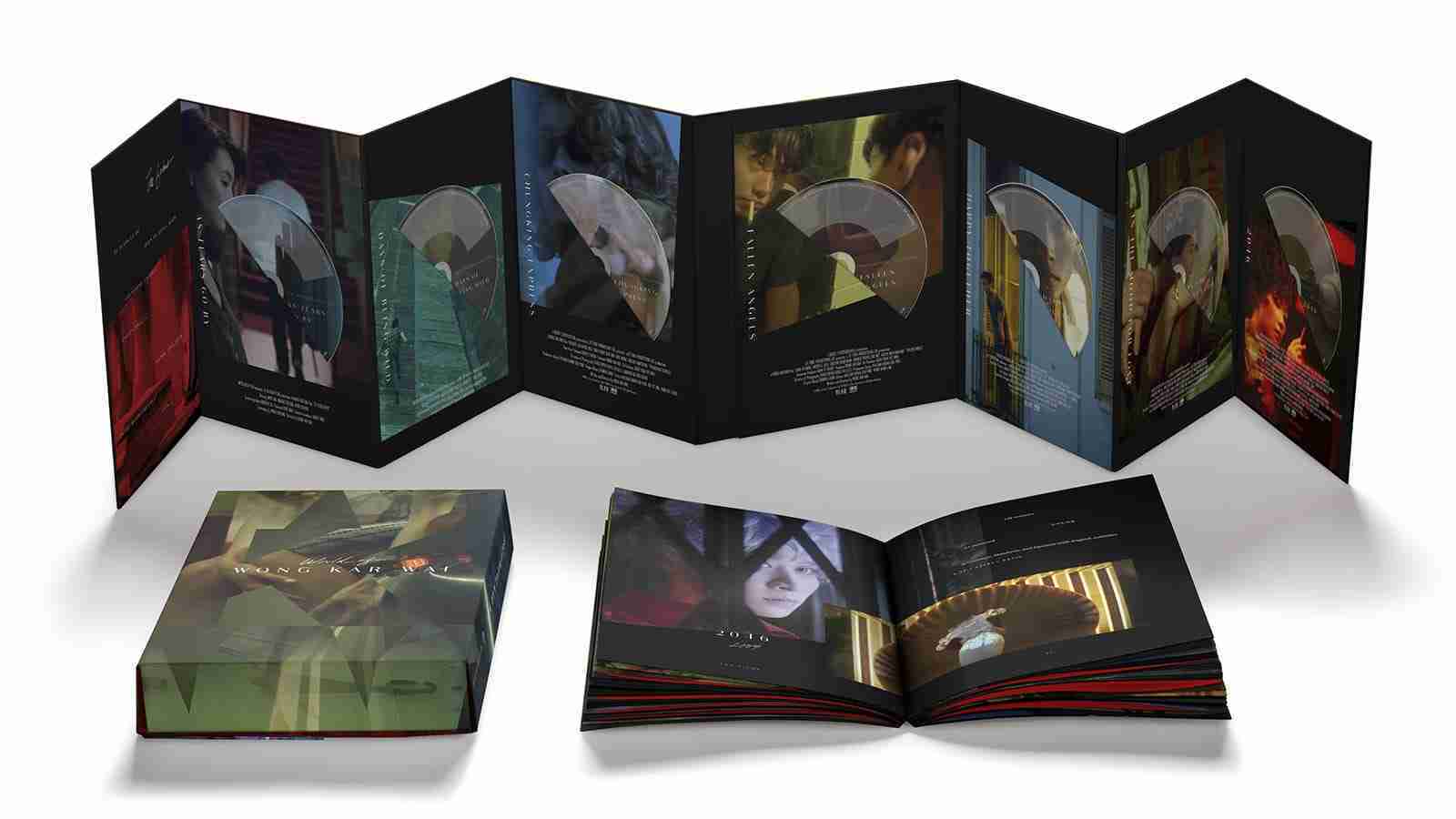 New 4K digital restorations of As Tears Go By and Days of Being Wild, with uncompressed monaural soundtracks

Alternate version of Days of Being Wild featuring different edits of the film’s prologue and final scenes, on home video for the first time

Extended version of The Hand, a 2004 short film by Wong, available in the U.S. for the first time

Program from 2012 on In the Mood for Love’s soundtrack