Bonnier Books has today revealed the final title and jacket artwork for Stacey Halls’ anticipated new novel, MRS ENGLAND, which was exclusively revealed at the Bonnier Books UK fiction showcase in November, and will be released on Hardback, eBook and audio formats on 10th June 2021 via Manilla Press.

From the bestselling author of The Familiars and The Foundling comes Stacey Halls‘ most compelling and ambitious novel to date, set to be one of the must read titles for summer 2021. 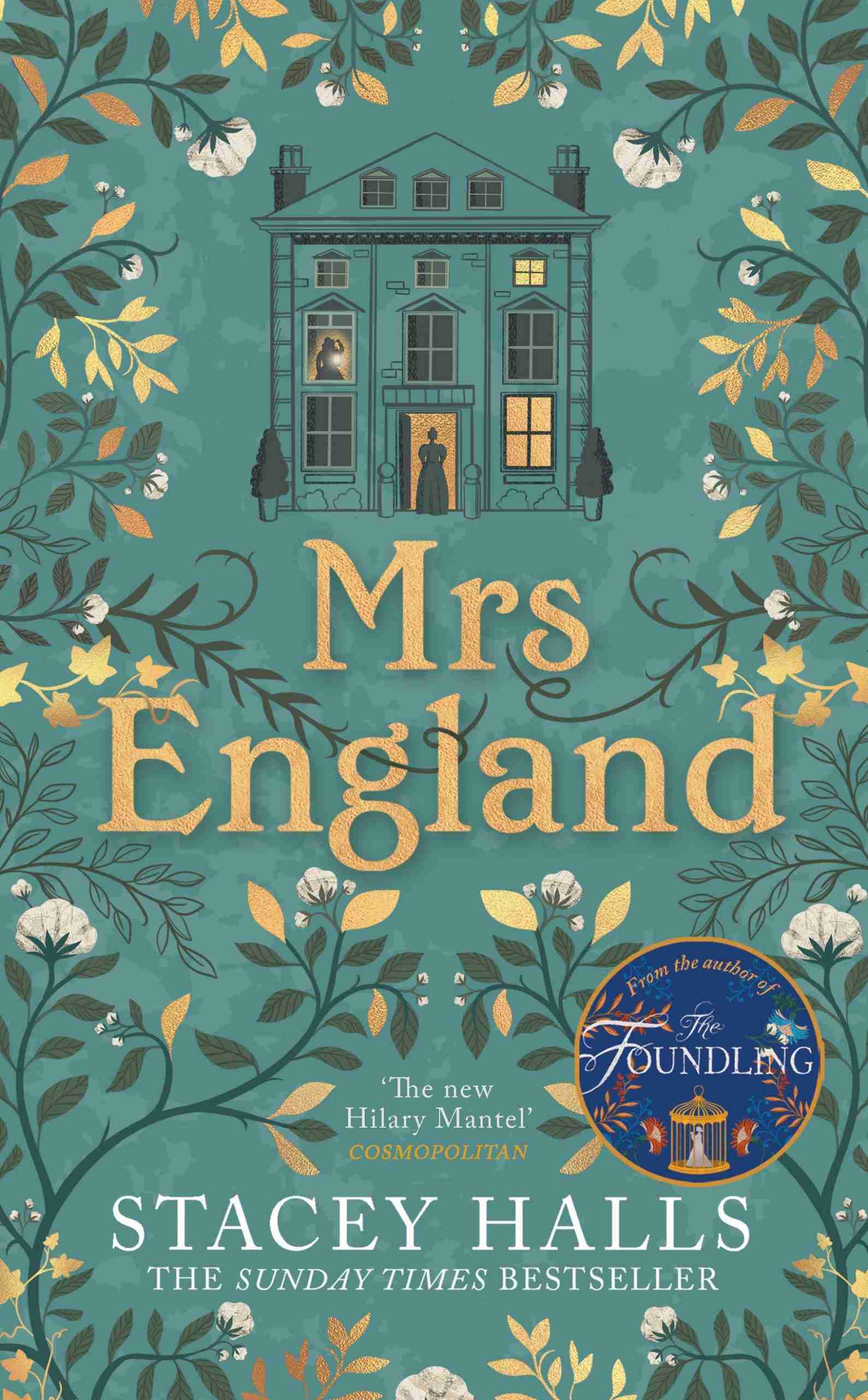 West Yorkshire, 1904. When newly graduated nurse Ruby May takes a position looking after the children of Charles and Lilian England, a wealthy couple from a powerful dynasty of mill owners, she hopes it will be the fresh start she needs. But as she adapts to life at the isolated Hardcastle House, it becomes clear there’s something not quite right about the beautiful, mysterious Mrs England.

Ostracised by the servants and feeling increasingly uneasy, Ruby is forced to confront her own demons in order to prevent history from repeating itself. After all, there’s no such thing as the perfect family – and she should know.

Simmering with slow-burning menace, MRS ENGLAND is a portrait of an Edwardian marriage, weaving an enthralling story of men and women, power and control, courage, truth and the very darkest deception.

Set against the atmospheric landscape of West Yorkshire, Halls’ third novel proves her one of the most exciting and compelling new storytellers of our times.