Studiocanal will release a stunning new 4K restoration of the Extended Cut of Roger Corman‘s 1964 horror classic, THE MASQUE OF THE RED DEATH, starring Vincent Price, on Blu-ray, DVD and Digital on 25th January 2021.

THE MASQUE OF THE RED DEATH has been newly restored in 4K by Martin Scorsese’s Film Foundation and The Academy, with funding from the Hobson/Lucas Family Foundation.

Based on the classic gothic fiction tale by Edgar Allan Poe, the film stars Vincent Price in one of his best loved performances, alongside Jane Asher, Hazel Court, David Weston and Nigel Green. 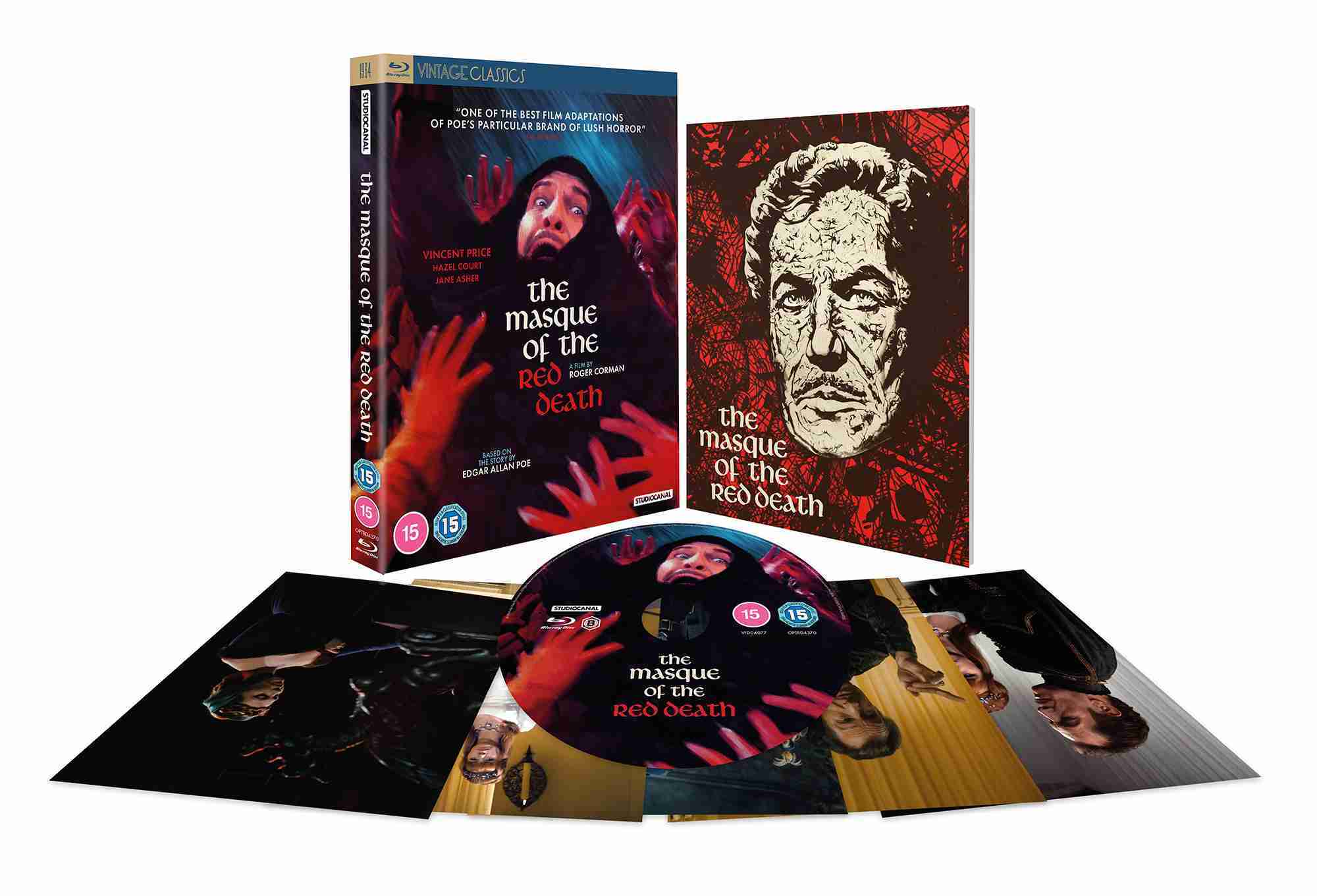 Vincent Price stars as evil Prince Prospero who sells his soul to the devil and then enjoys the latter’s patronage by living the most decadent and lavish lifestyle he can manage. He derides even more pleasure from the perverse satisfaction he takes in seeing his impoverished subjects fall victim to a painful and devastating plague that is sweeping the land. 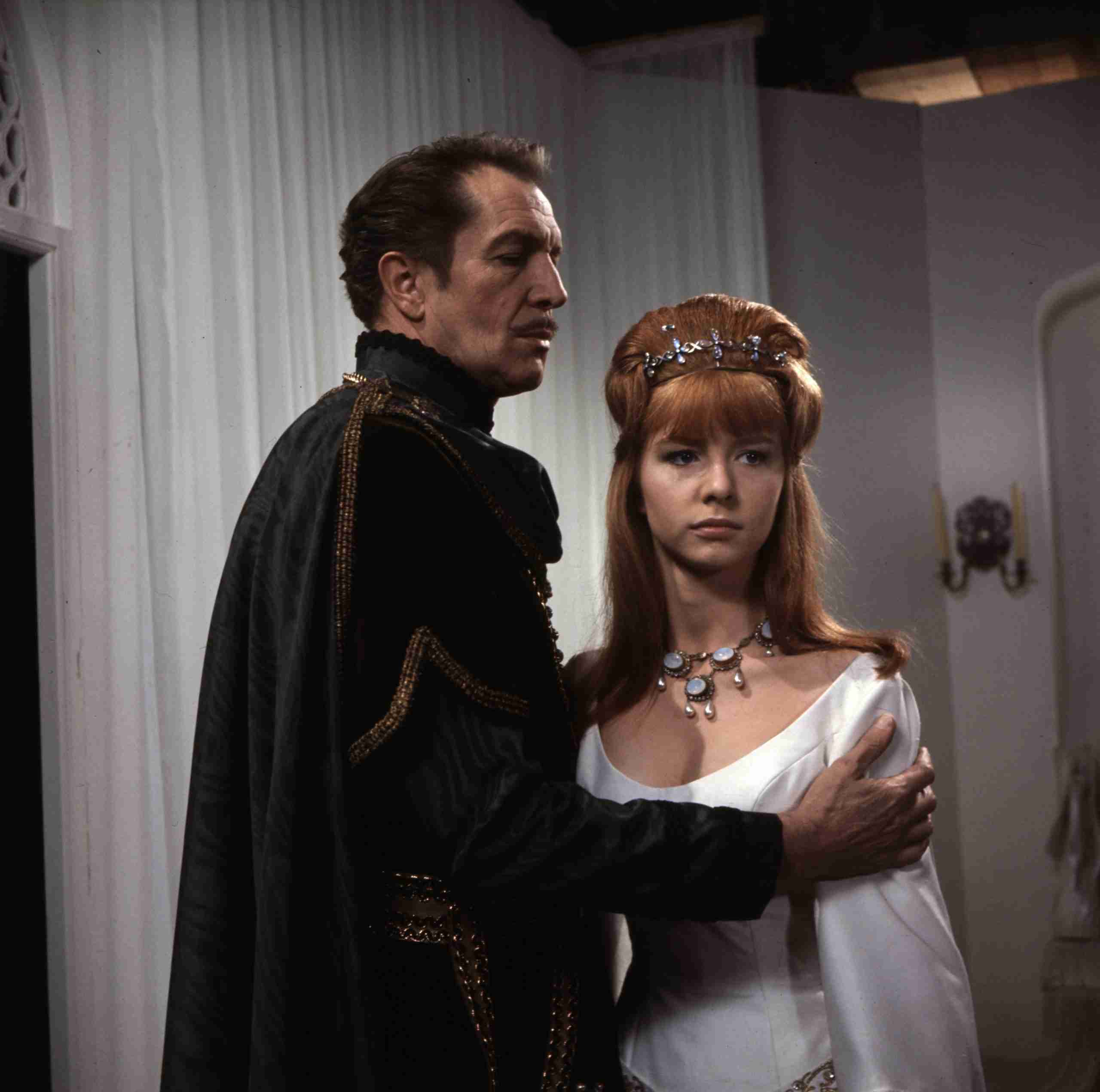 – New: Colour and Censorship in The Masque of the Red Death: Interview with Professor Keith Johnston

– Roger Corman: In Conversation with Kim Newman at the BFI

– Behind the scenes stills gallery