Christmas 2020 is nearly upon us, so to help with some last minute gift inspiration we’ve put together a series of themed Gift Guides rounding up a small selection of our favourite new and recent releases ideal for gifts and stocking fillers – with a little something for everyone!

For this guide we’ve rounded up some of the top new releases and re-issues of festive classics, ideal for those cosy Christmas family movie nights! 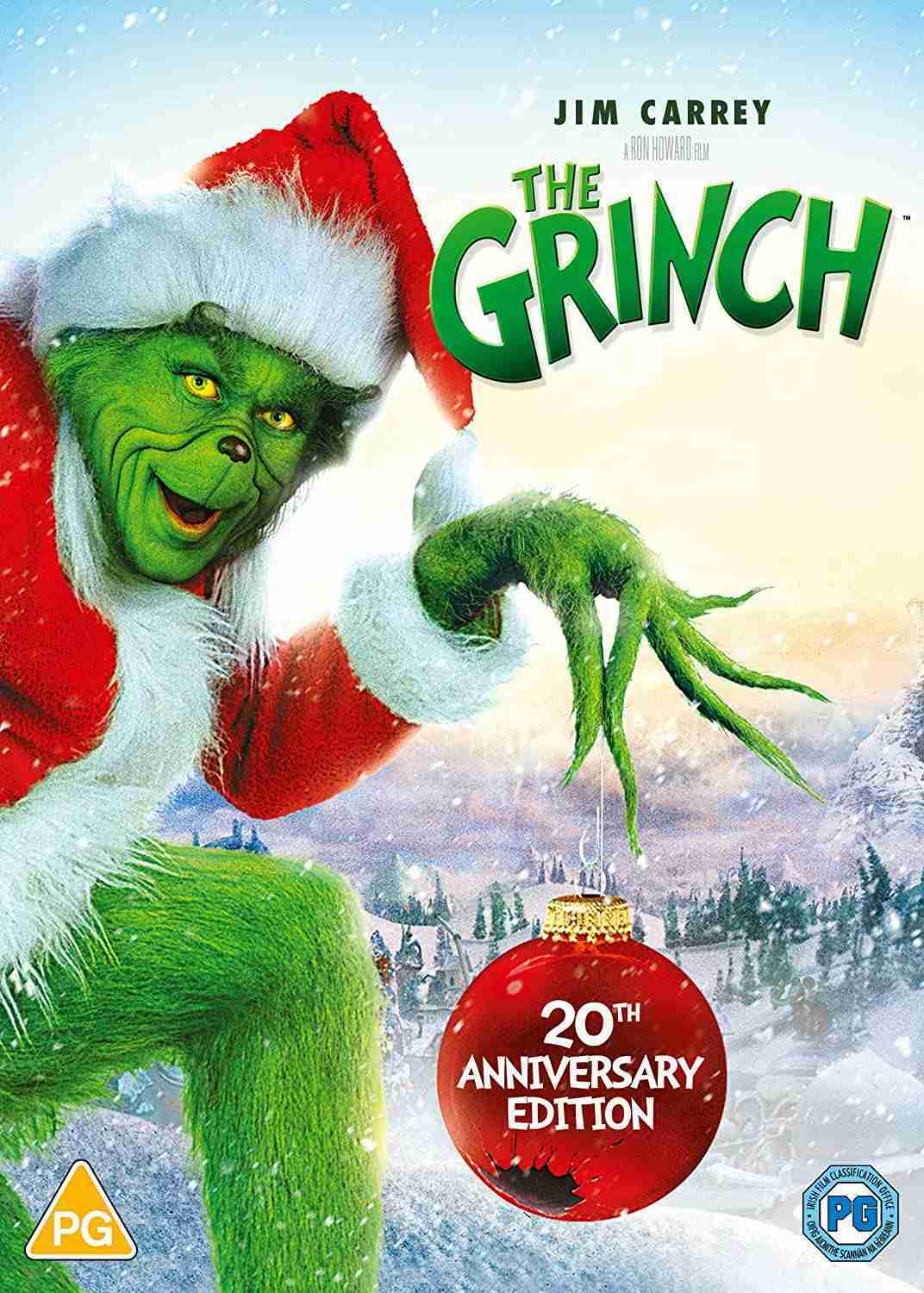 It is hard to believe that Dr. Seuss’ How the Grinch Stole Christmas (or simply The Grinch), one of the best loved modern Christmas classics of all, is twenty years old this year! Why not celebrate and treat someone special to the new 20th Anniversary Edition of the film, available now on Blu-ray, DVD and 4K Ultra HD!

You Better Watch Out! He’s green… he’s mean… and he hates Christmas! The Grinch is a bad tempered hairy green creature, who lives inside a cave atop Mount Crumpit, overlooking the village of Whoville. As the Whos of Whoville frantically prepare for their yuletide celebrations, The Grinch decides to put a stop to Christmas once and for all, and steals all their presents and decorations on Christmas Eve… only to finally come to learn that the true spirit of Christmas goes much deeper than tinsel and toys. The hilarious Jim Carrey spectacularly brings The Grinch to life in this magical live-action comedy which is based on the wonderfully quirky and well-loved book “Dr Seuss’ How the Grinch Stole Christmas” 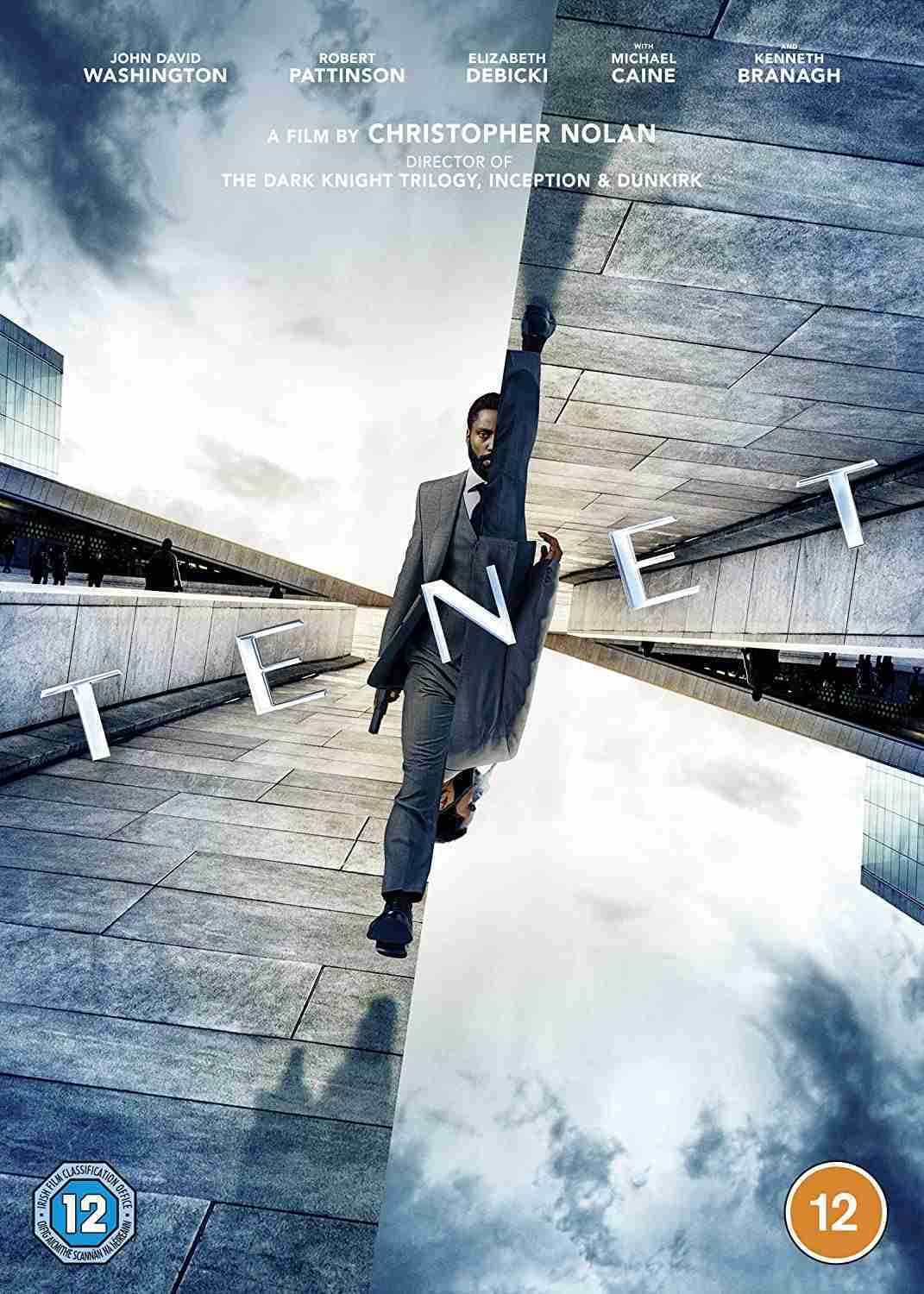 If blockbuster entertainment is what you’re looking for this festive season, TENET might just be the perfect choice for that epic Christmas movie night!

Armed with only one word—Tenet—and fighting for the survival of the entire world, the Protagonist (John David Washington) journeys through a twilight world of international espionage on a mission that will unfold in something beyond real time. Not time travel. Inversion. 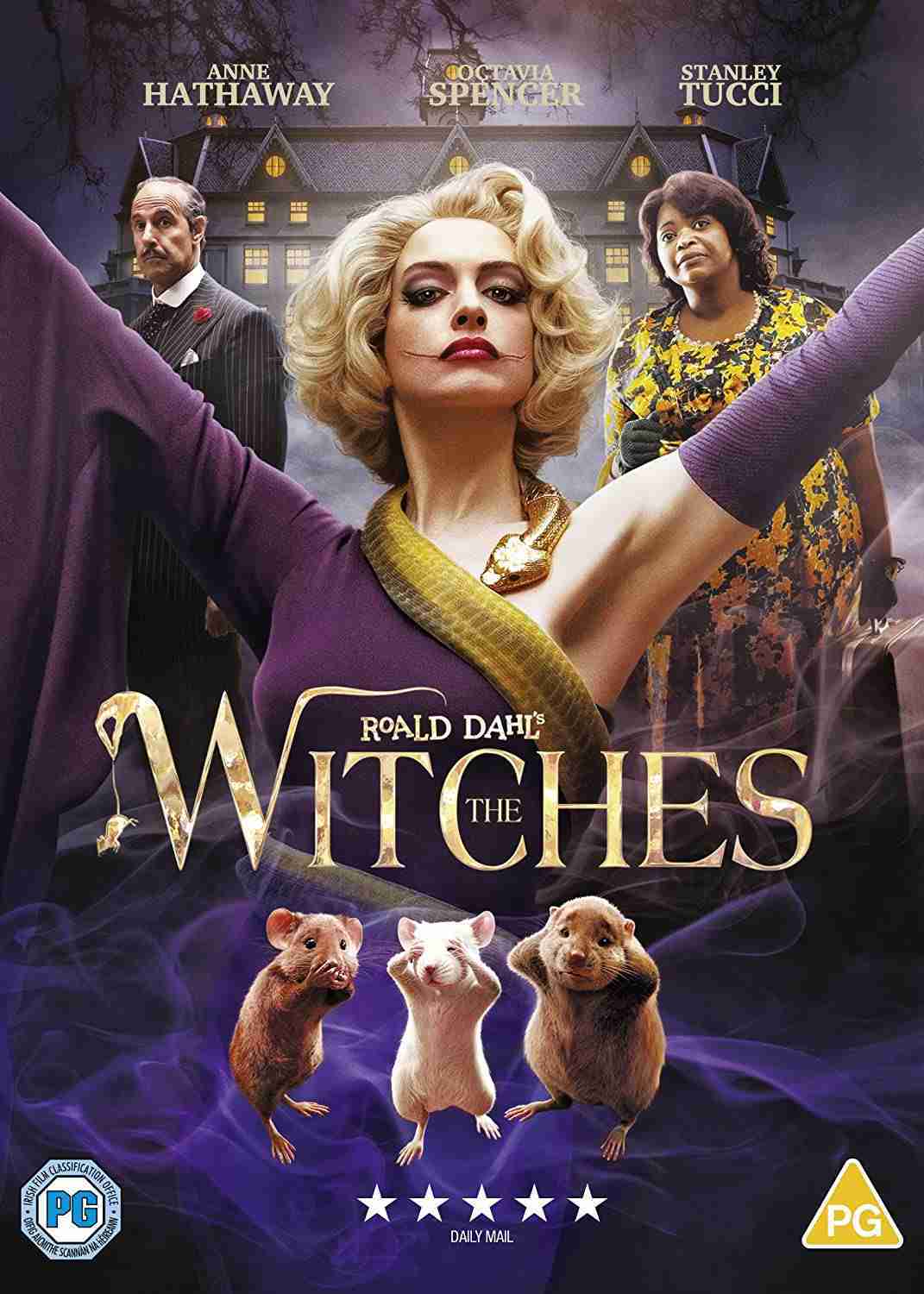 If you’re looking for something a little more family friendly, Robert Zemeckis’ new reimagining of “Roald Dahl’s The Witches” – adapted by Zemeckis, Guillermo del Toro and Kenya Barris – is out now on Blu-ray™, DVD and Digital, and will make a great choice for a magical (pun absolutely intended!) family film night!

Reimagining the beloved Roald Dahl story for a modern audience, Robert Zemeckis’s visually innovative film tells the darkly humorous and heartwarming tale of a young orphaned boy who, in late 1967, goes to live with his loving Grandma in the rural Alabama town of Demopolis.  As the boy and his grandmother encounter some deceptively glamorous but thoroughly diabolical witches, she wisely whisks our young hero away to an opulent seaside resort.  Regrettably, they arrive at precisely the same time that the world’s Grand High Witch has gathered her fellow witches from around the globe—undercover—to carry out her nefarious plans. 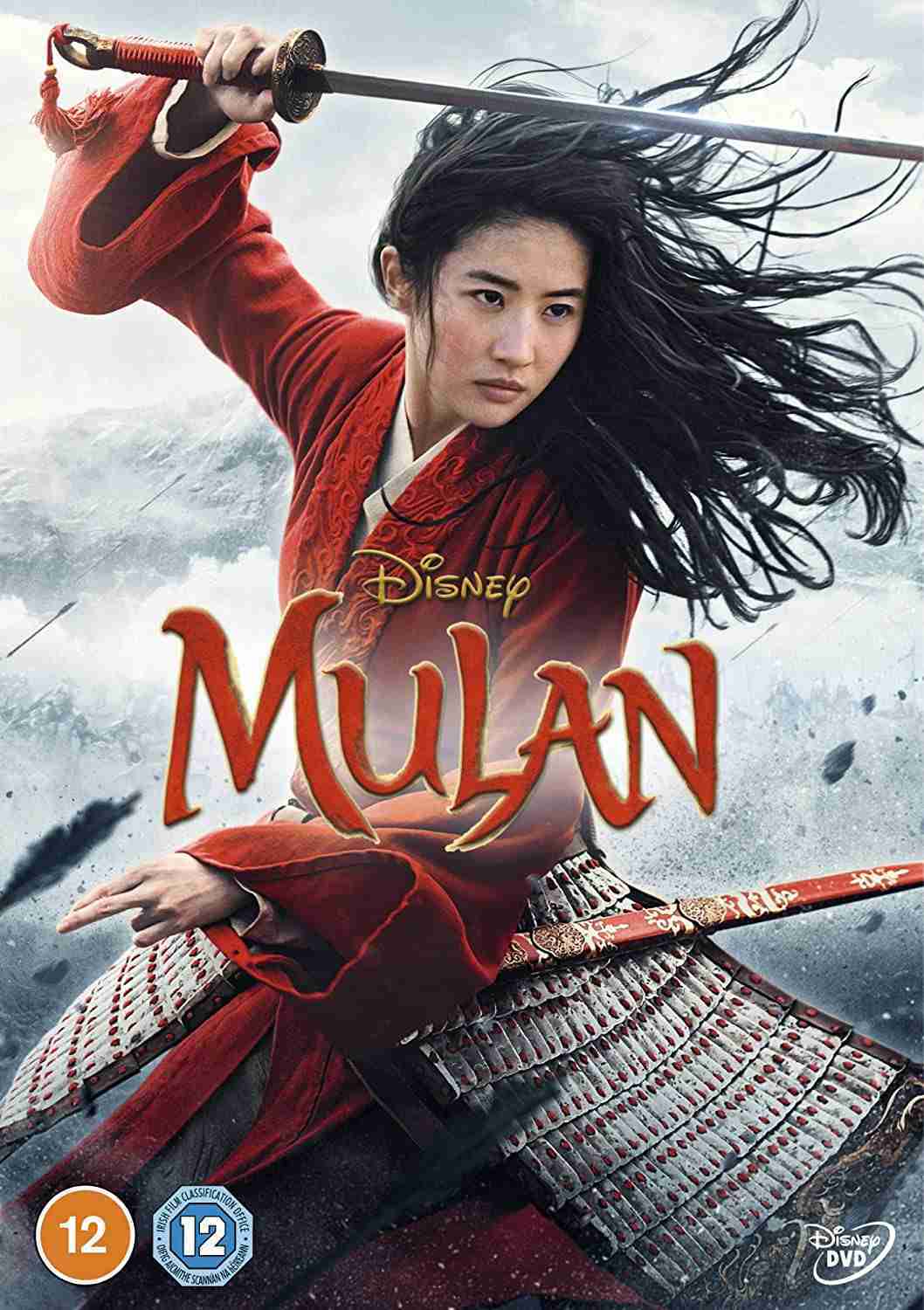 Acclaimed filmmaker Niki Caro brings the epic tale of China’s legendary warrior to life in Disney’s MULAN, in which a fearless young woman risks everything out of love for her family and her country to become one of the greatest warriors China has ever known. When the Emperor of China issues a decree that one man per family must serve in the Imperial Army to defend the country from Northern invaders, Hua Mulan, the eldest daughter of an honored warrior, steps in to take the place of her ailing father. Masquerading as a man, Hua Jun, she is tested every step of the way and must harness her inner-strength and embrace her true potential. It is an epic journey that will transform her into an honored warrior and earn her the respect of a grateful nation…and a proud father. 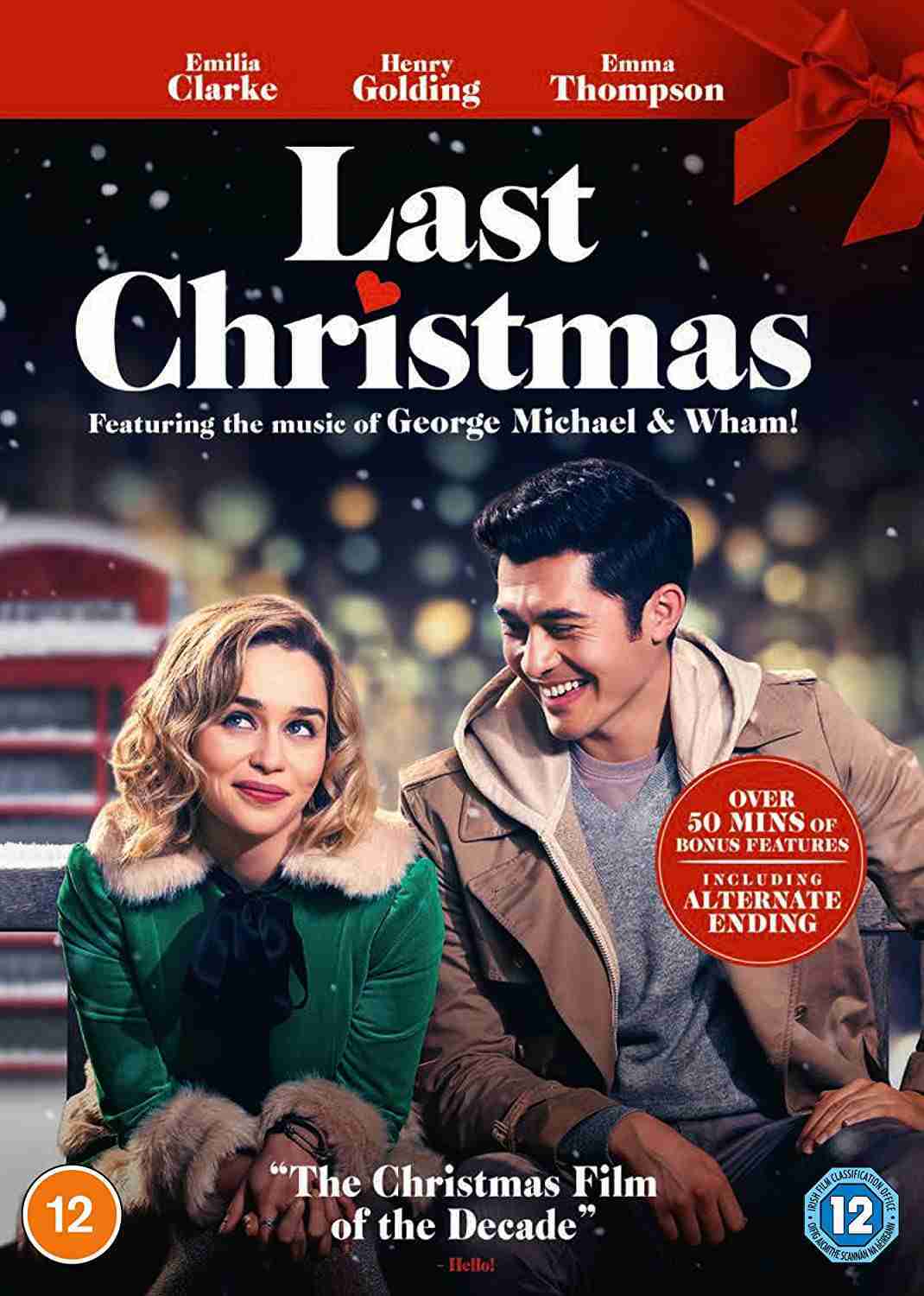 Celebrate the love and music this Christmas with the festive re-release of Paul Feig’s 2019 feel-good romantic comedy, LAST CHRISTMAS, out now on DVD from Universal Pictures Home Entertainment.

LAST CHRISTMAS follows Kate (Clarke) who works as an elf at a year-round holiday shop and faces an endless streak of bad luck and poor decision-making, until she meets Tom (Golding), a kind-hearted man with a mysterious past who challenges her cynical world view.

It seems like nothing can keep this mismatched couple together, but sometimes you gotta listen to your heart… and you gotta have faith.