Nolan’s films are known for their epic action scenes, powerful scores and incredible shooting locations, and TENET is no different. The film was filmed across seven countries over three different continents.

To celebrate the release, we take a look at some of the film’s most iconic locations. 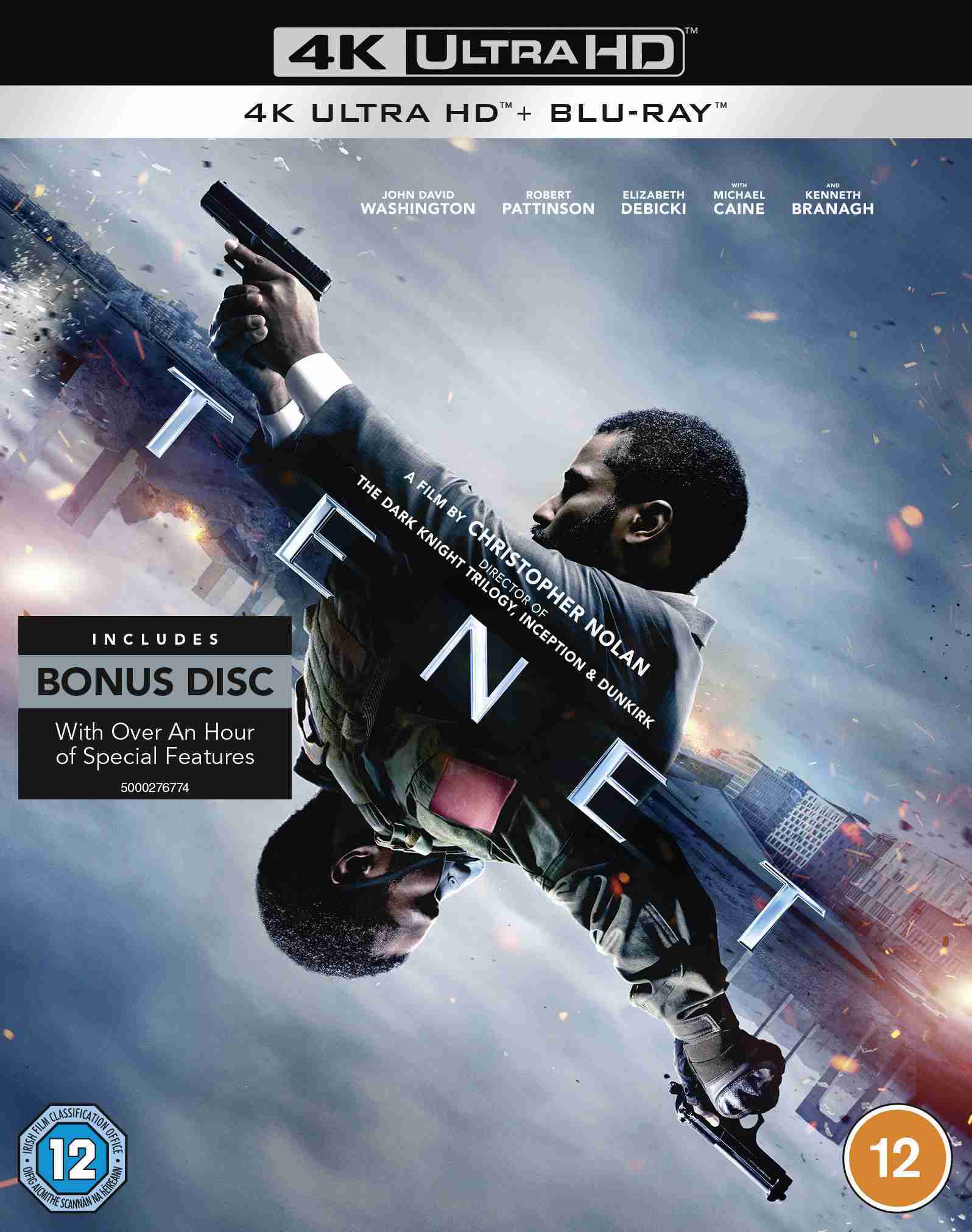 The epic opening scene of the film shows a heavily armed siege in the Kiev opera house. This sequence was filmed at Linnahall, a grand building in the Estonian capital of Tallinn. The large-scale building, which was originally built for the 1980 Moscow Olympics, was perfect for such a cinematic shot. Although the building brought on a load of reconstruction to the interior, as it had been derelict for more than a decade, the structure overlooked the Baltic Sea, which only added to the grandeur of the shot.

The city of Tallinn was also used for another critical scene, which saw a time-bending car chase. This meant taking over 6 lanes and around 8km of busy Estonian freeways, the Pärnu highway and Laagna Road, and also involved cars moving both forward and in reverse to create the time-manipulation illusion. 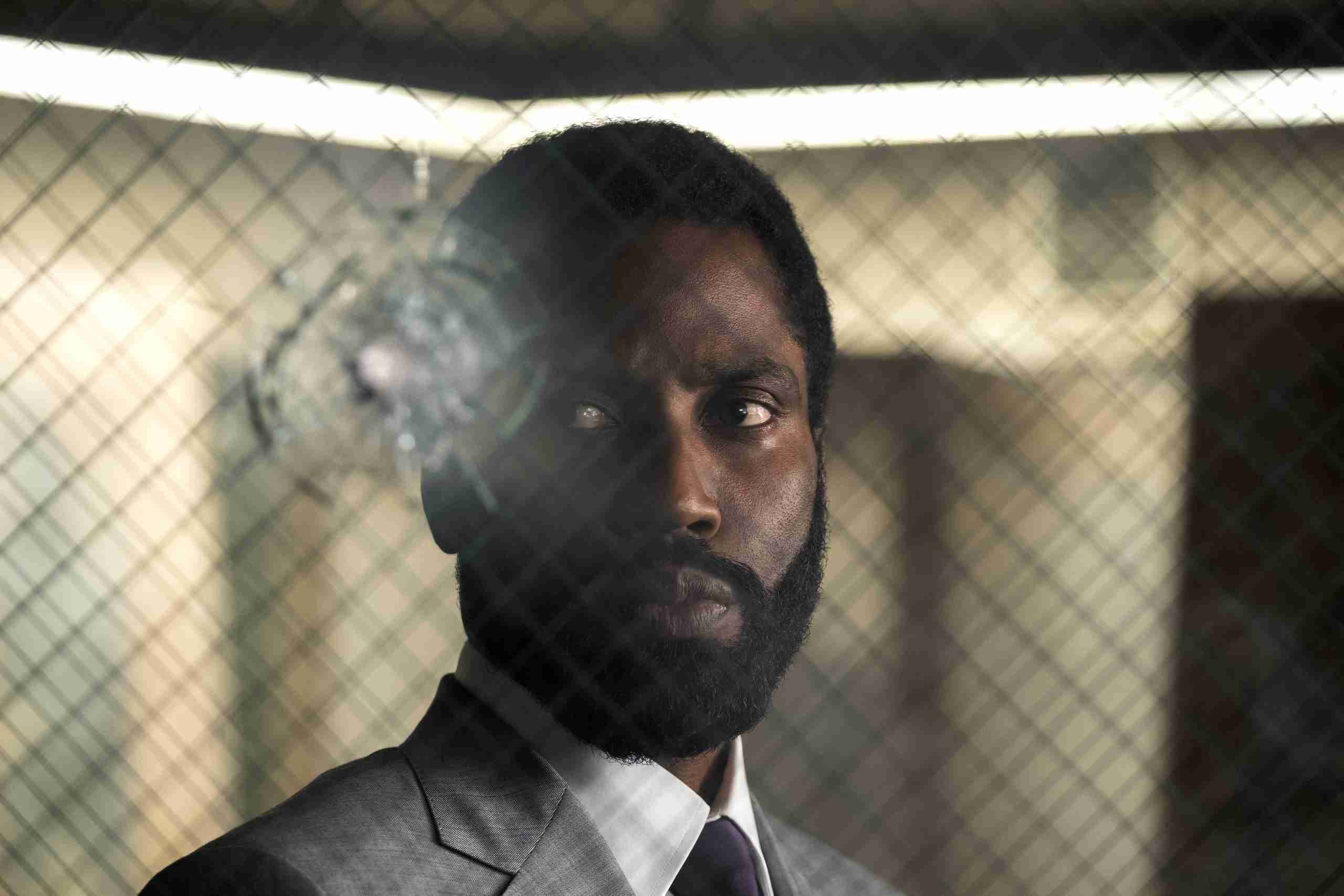 The beautiful blue water of the Amalfi Coast, one of Europe’s most popular and luxurious holiday destinations, is set to some of the most poignant scenes of the film. Russian billionaire, Andrei Sator (Kenneth Branagh) conducts most of his business from his extravagant super-yacht anchored out at sea.

Once key scene shows Andrei and the Protagonist (John David Washington) having dinner in a restaurant. This was filmed in Ravello, a small town situated above the Amalfi Coast, which boasted some incredible coastal views in the background.

Some scenes later on in the film are set in Vietnam but the Amalfi Coast was able to double for Vietnam and with a few tweaks and some long-lens shots they were able to create the illusion of the coast of Vietnam. 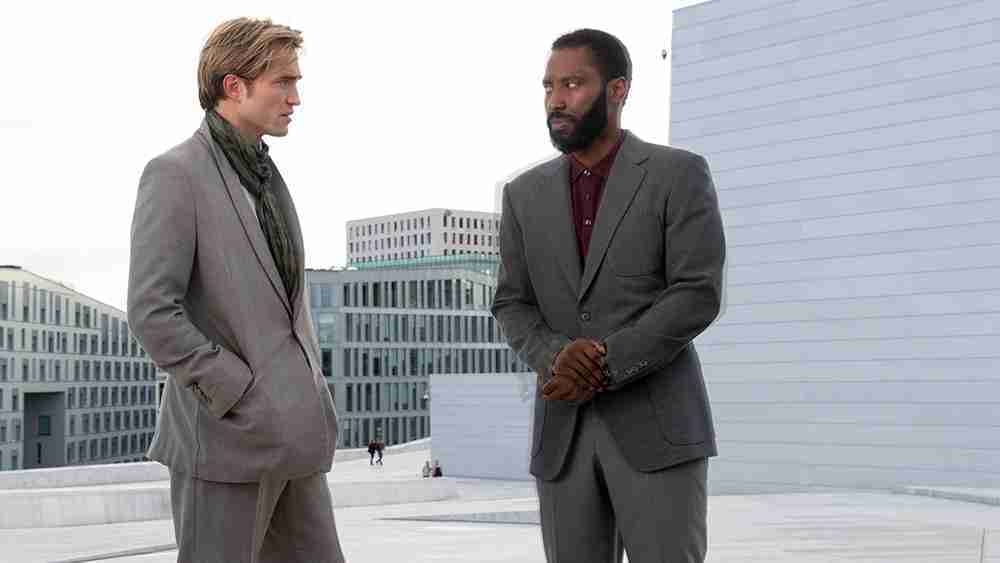 Although most of the UK shots are set in London, most were in Southampton. For example when the Protagonist meets with a British agent (Sir Michael Caine), and in also the scene set in Shipley’s Auction House, where he first connects with Andrei’s estranged wife (Elizabeth Debicki).

As Southampton is on the coast of England it could also be used for open water shots, such as in the Amalfi Coast. 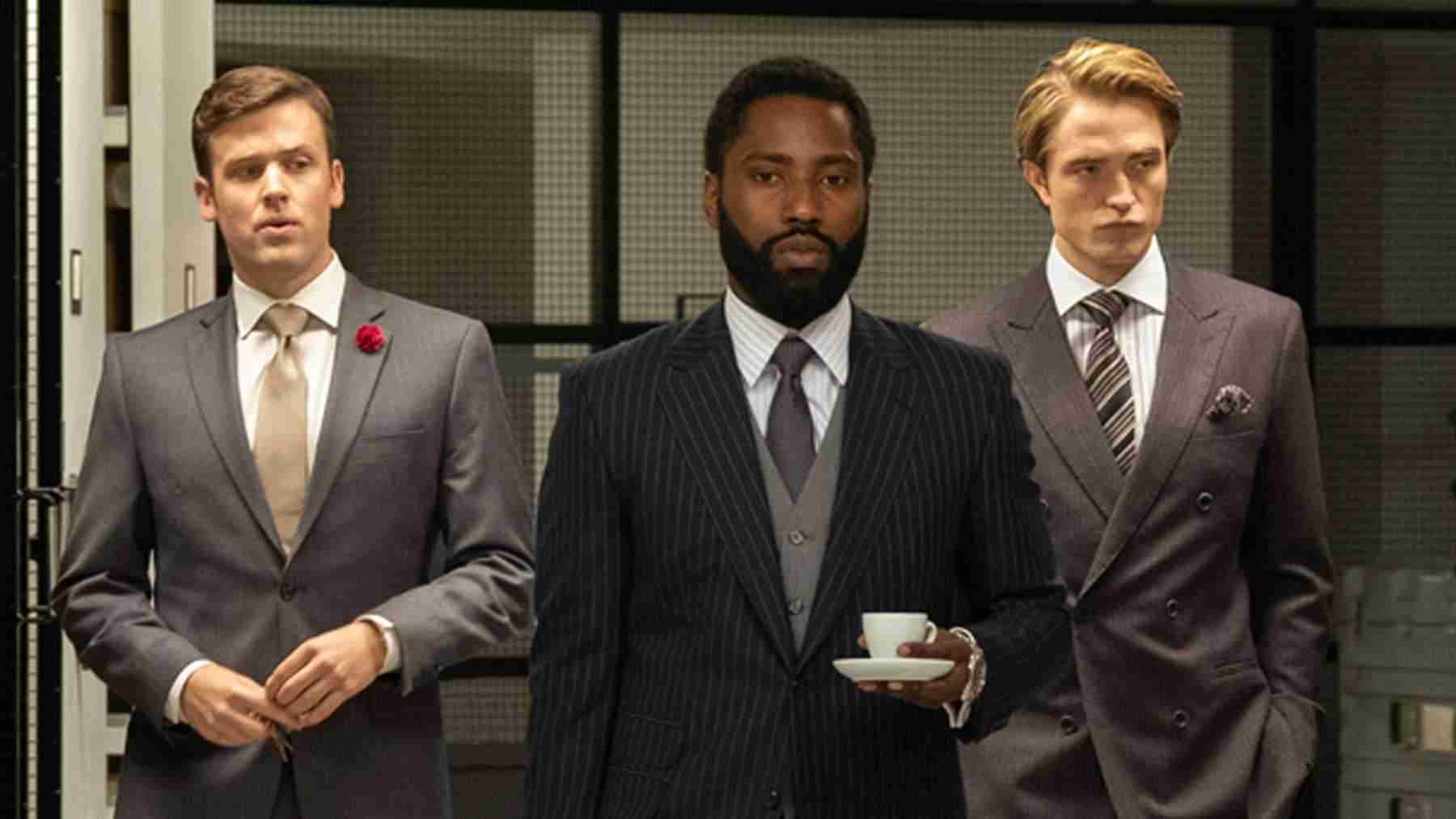 guarded penthouse to gather more information off a target. The two actors had to scale up this 20-story building and then proceed to jump off it, all whilst displaying the beautifully lit skyline of India’s largest city.

Nolan also did some shooting at the famous Gateway of India, a stone arch-monument that leads into the Arabian Sea. 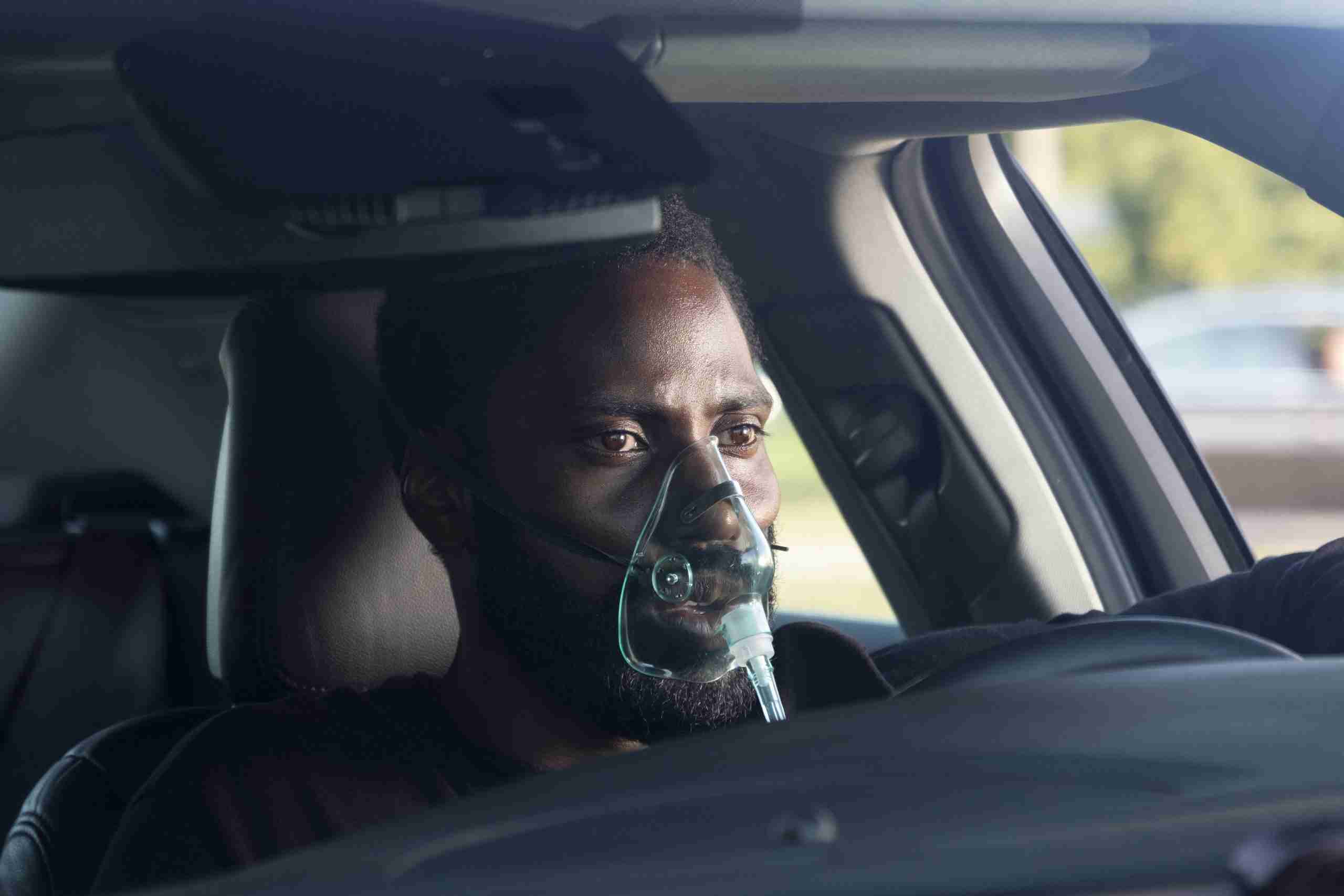 Multiple locations in Denmark were used for shooting, including the vast offshore Nysted Wind Farm. The Protagonist is seen training here as he waits to learn what his next move will be. All of these striking shots were filmed at an actual turbine situated in the Baltic Sea, off the coast of Denmark.

Filming also took place in Norway’s capital, Oslo. The Oslo Opera House, and its surrounding harbour, backdrop the scene where Neil and the Protagonist review the specifics of their plan to crash a plane to help pull off a high-tech heist. Although set in Oslo, the actual plane crash scene was filmed in Victorville, California.