The Zavvi Exclusive Marvel Studios’ Thor Mondo #45 4K Ultra HD Steelbook will be available to pre-order from 12pm on Saturday 5th December for Red Carpet members and from 6pm for non-Red Carpet members. 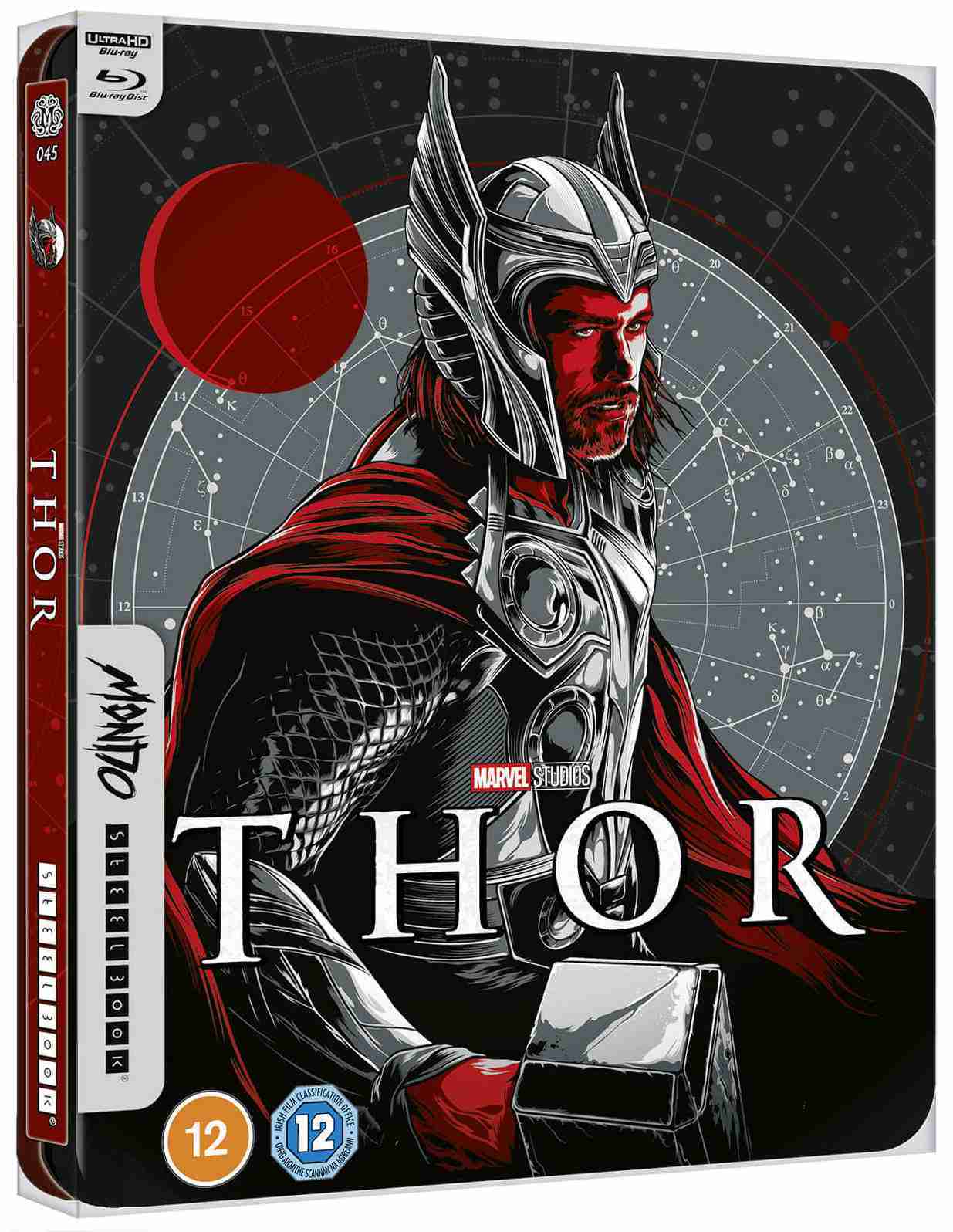 The world has many heroes… but only one is a god. When the arrogant warrior Thor (Hemsworth) is banished to Earth from his home world of Asgard, he must fight to reclaim his lost powers. Pursued by an invasion force sent to destroy him, the fallen God of Thunder must rise to the battle and learn what it takes to become a true hero. 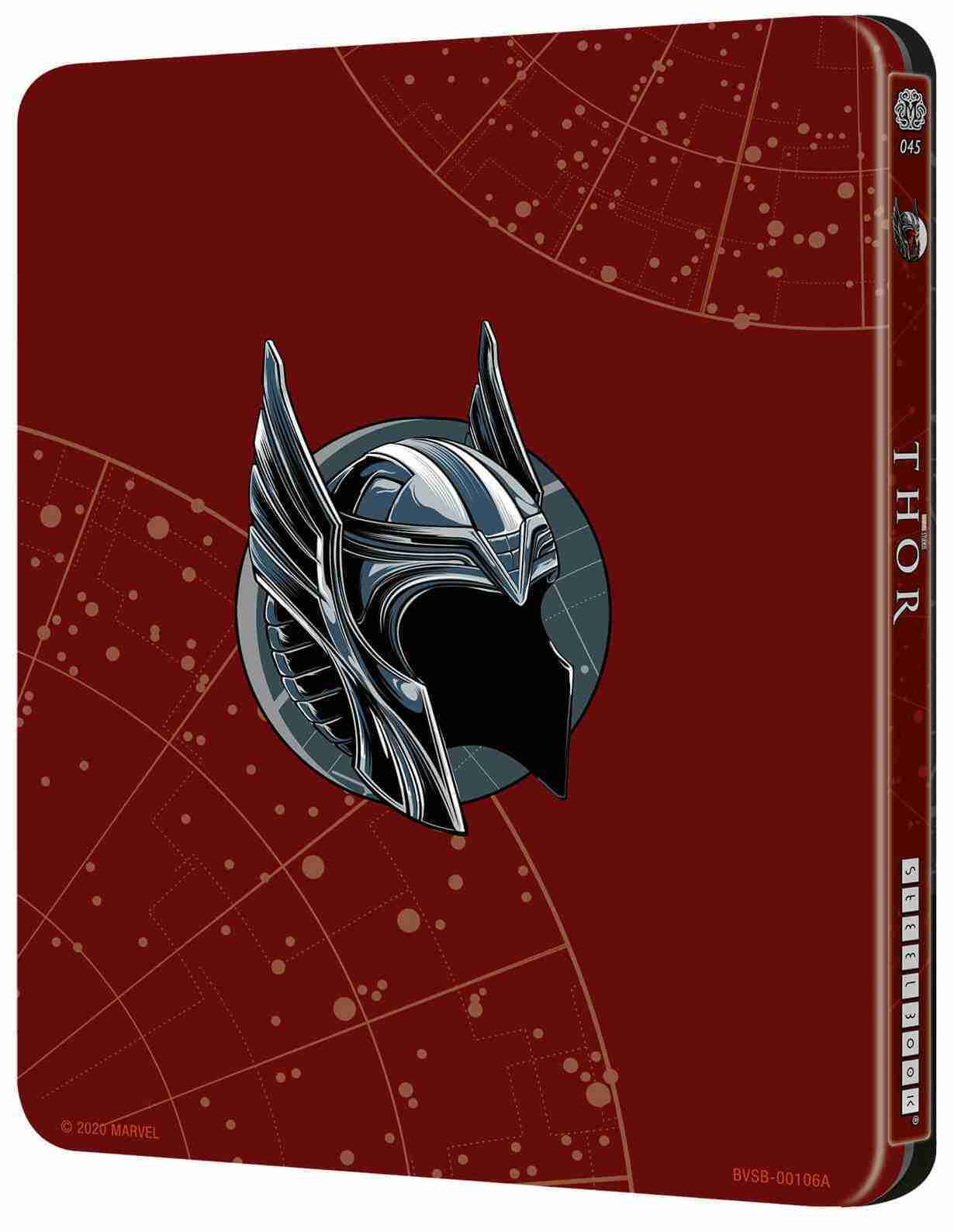 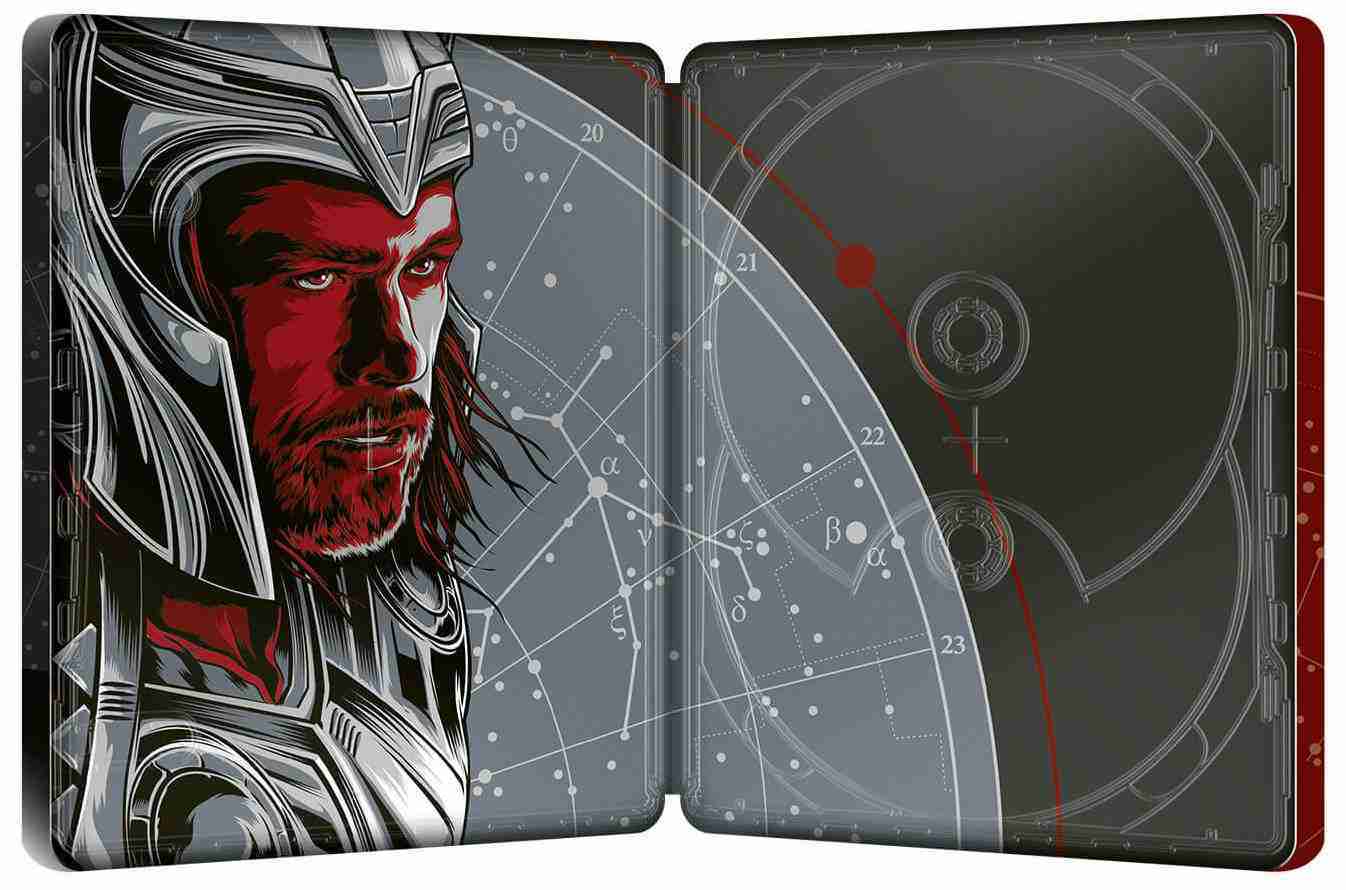