The action-filled superhero horror, THE NEW MUTANTS, based on the Marvel Comics series of the same name, will be available to own on Digital on 28th December 2020 and on DVD, Blu-ray and 4K Ultra HD on 4th January 2021 courtesy of Walt Disney and 20th Century Studios Home Entertainment. 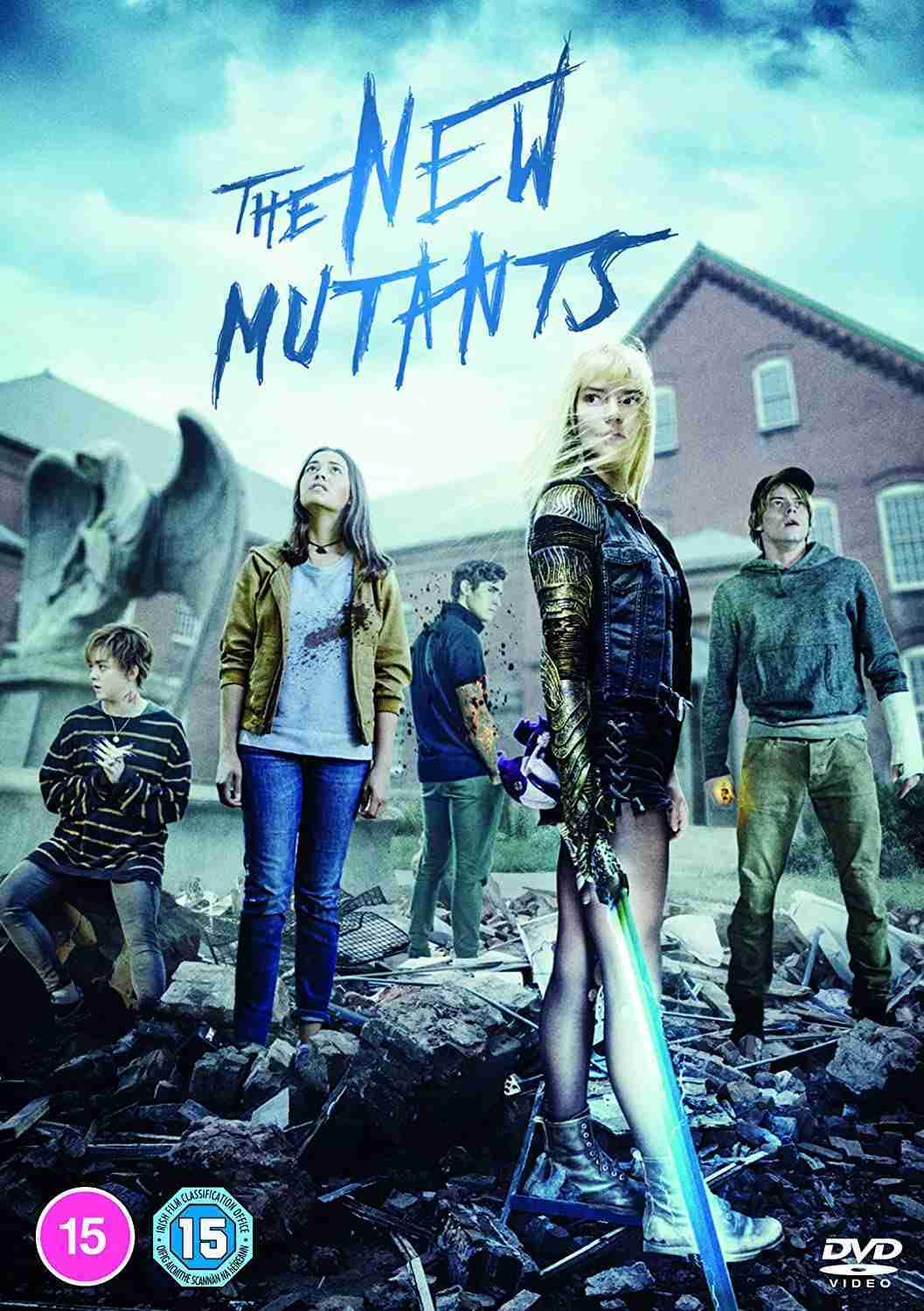 In this action-filled horror thriller, five young mutants who demonstrate special powers are forced to undergo psychiatric monitoring at an isolated hospital  – allegedly to cure them of the dangers of their powers. When strange occurrences begin to take place, both their new mutant abilities and their friendships will be tested as they battle to try and make it out alive.